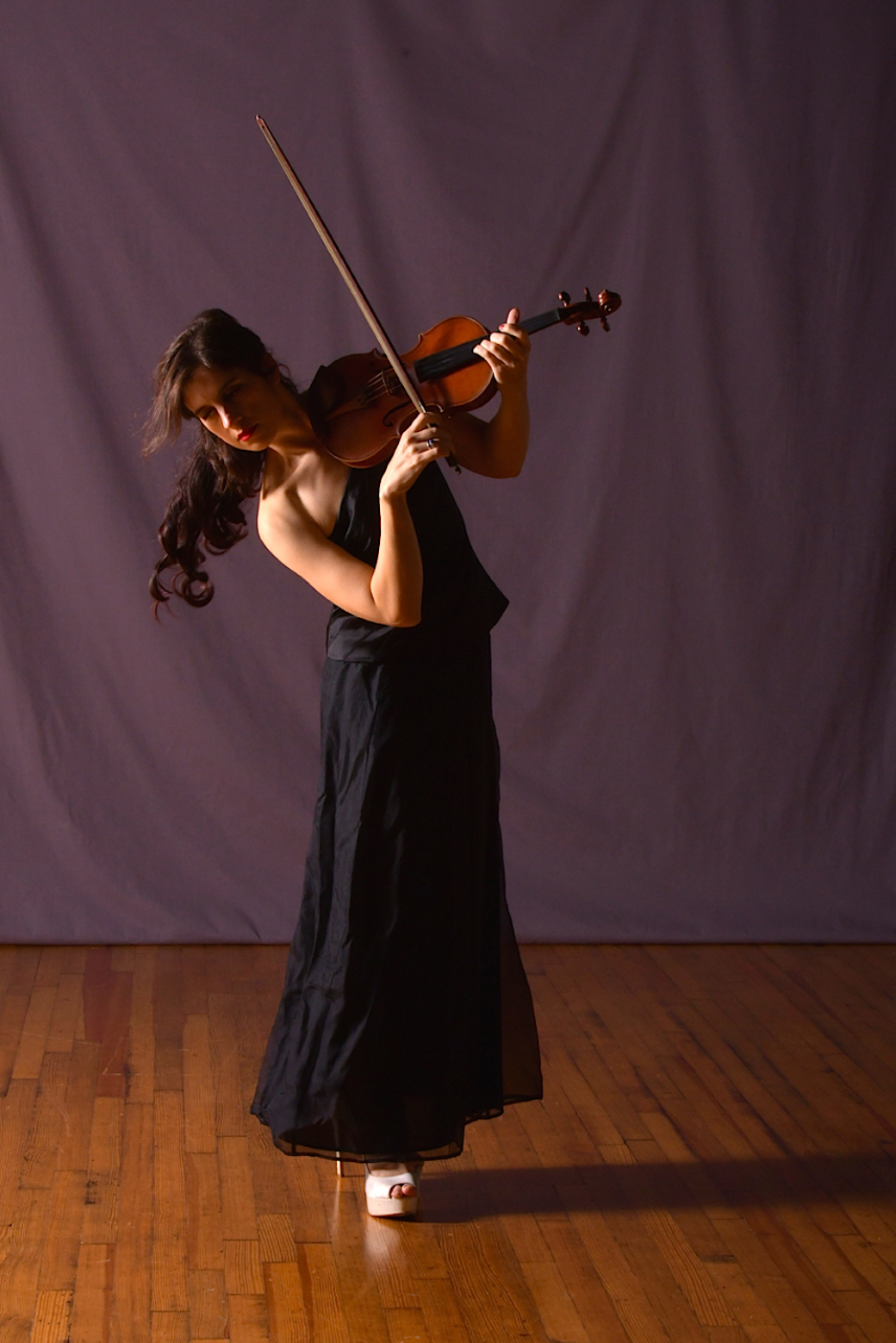 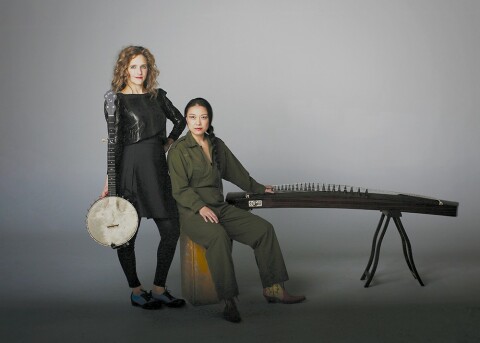 A new monthly concert series at 378 will feature adventurous musicians from Atlanta and beyond | more...
Search for more by Doug DeLoach