You have six chances (June 7-10) to check out one of Atlanta’s finest, don’t screw this up. 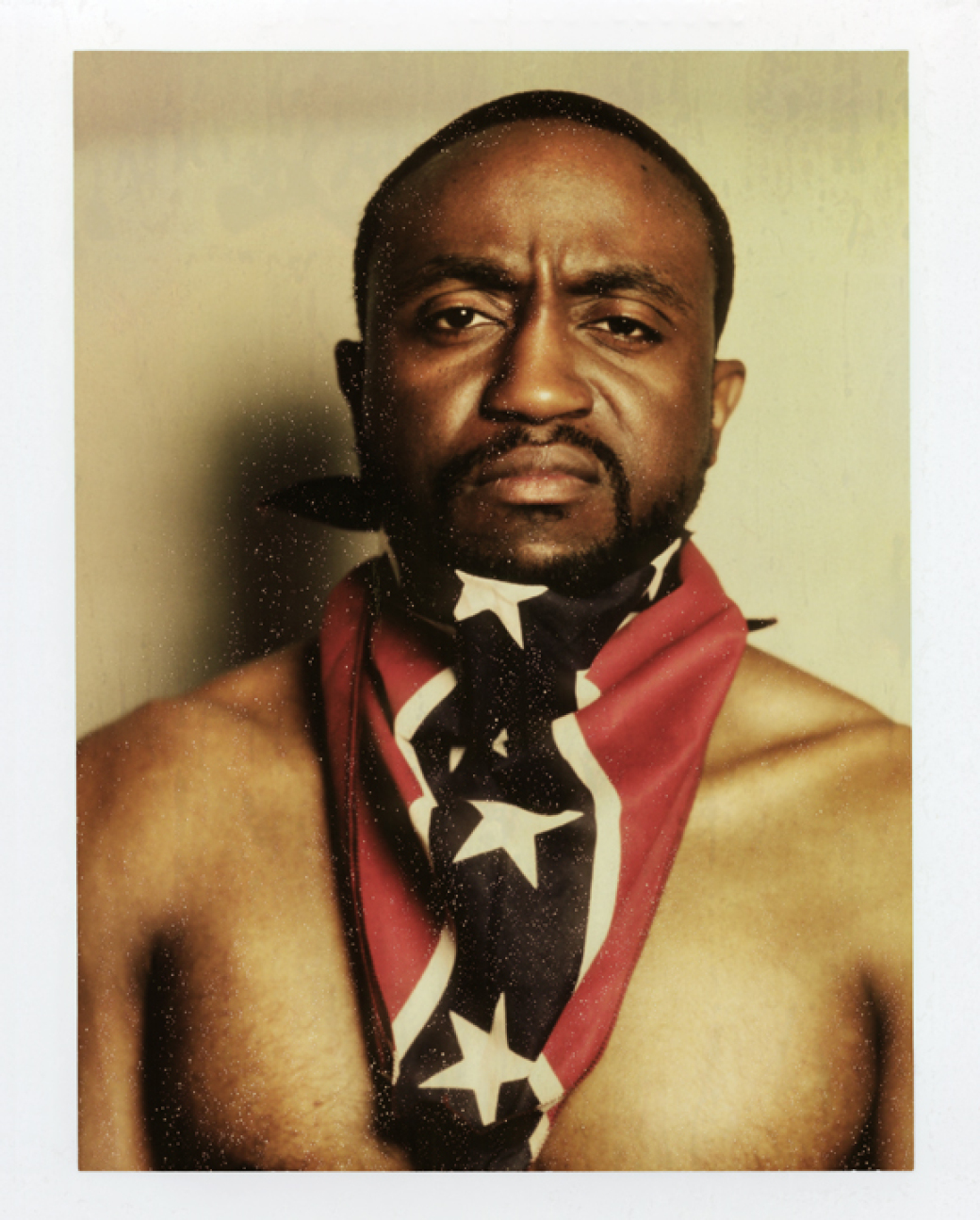 As the comedy capital of the South, Atlanta has produced a high volume of stellar stand-up comedians. Byron Bowers currently lives in the South Side of Chicago on Showtime’s “The CHI,” but he’s a native Georgian. The comedian appeared on the Atlanta episode of Viceland’s “Flophouse,” “Jimmy Kimmel Live,” “Adam Devine’s House Party,” and “The Eric Andrew Show.”Bowers was recently cast in his first dramatic film role but before hits the set, he’ll return home to headline a weekend at The Punchline. You have six chances to check out one of Atlanta’s finest, don’t screw this up.