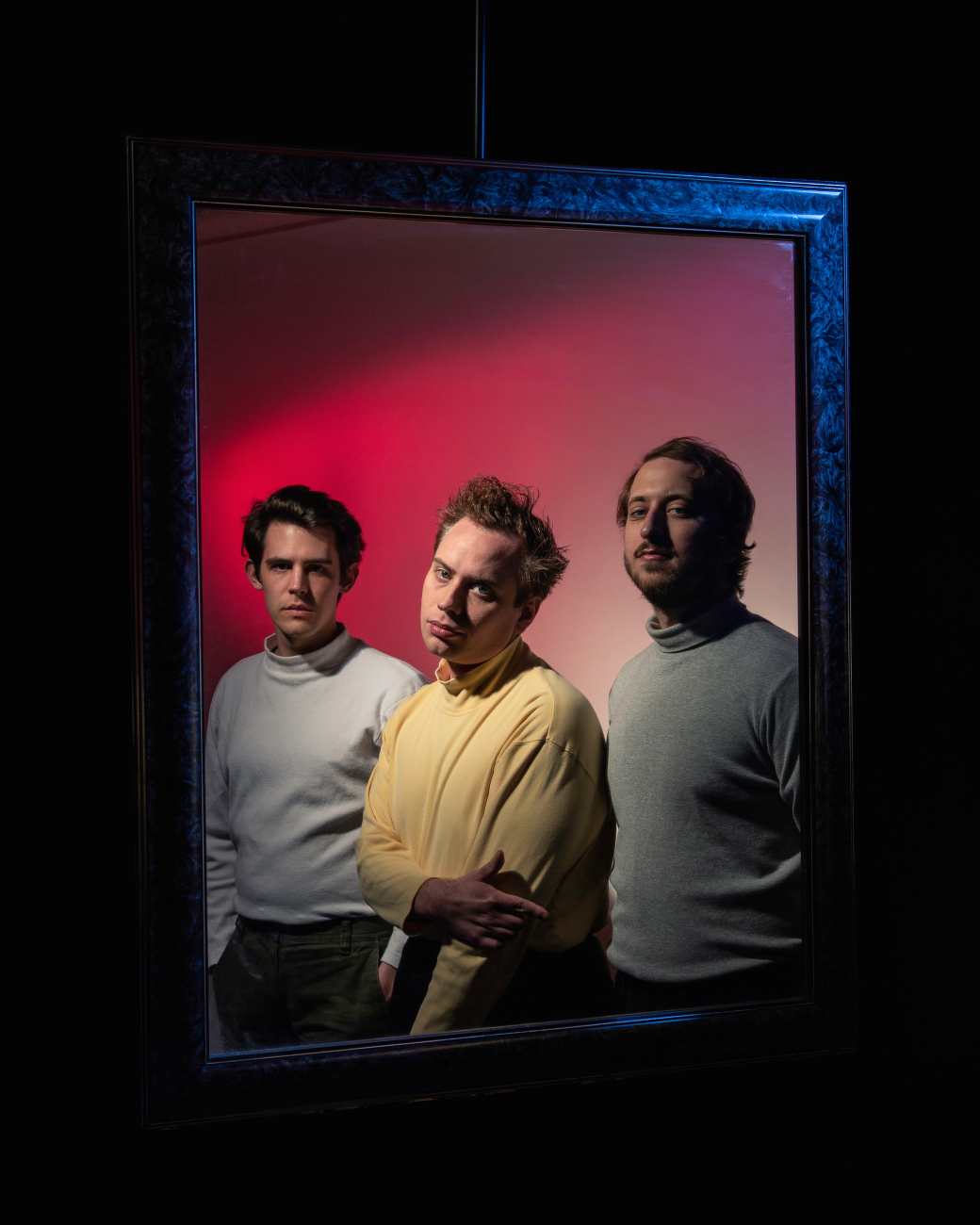 Breathers’ “1-800-PAIN” b/w “Only Operator” cassingle bridges the gap between ’80s VHS-infused nostalgia and future-pop, inviting listeners into a realm of sonic contradictions and familiar dystopias. The group’s  influences can easily be tracked down to poppy, off-the-wall electronic music hargingers Gary Numan and Kraftwerk among others. The sound feels kitchy — the kind of thing heard as suspenseful background music during “Goosebumps” or “Twin Peaks.” However, its upon familiar tones and nostalgia where Breathers build and craft their avant-garde pop sound.

The frantic and more upbeat of the two songs, “1-800-PAIN,” delivers technological angst through an analog dial-tone synth hook. Upon first listen, the song sounds as though it’s part of the introduction, yet as the drums carry the hook, it becomes less an accessory and more an integral part of the tune. Accented by a punchy bass line and bursts of electronic noise, the frenzied chorus lifts itself from ’80s sentimentality to a sound that’s startling and new. “1-800-PAIN,” may not be immediately accessible, but its excursions into nostalgia and bending a synthesizer to one’s will flips traditional songwriting on its head.

While “1-800-PAIN” produces synth-infused mania, the flipside single, “Only Operator,” dials back taking on a more contemplative tone. Despite being the more reserved of two songs, the track’s chorus contrasts feelings of isolation against a commercial jingle melody that adds an unnerving aspect to the tune. What prevents the flipside from being another forgotten B-side is how familiar it sounds--Breathers uses sounds that are typically inviting to project an existential message. Accented with melodic ornaments and glossy fills, “Only Operator” packages tech-age isolation for a sad discotheque near you.

Each number pushes the pop song into territory that not only demands a more thorough listen, but commands the listener  to adapt to Breathers’ absurdist cyber-dystopia. Mastered by former Future Islands drummer and frequent Dan Deacon collaborator, Denny Bowmen, as well as Sumner Jones, who’s engineered Animal Collective and Deerhunter releases, Breathers update their sound, covering pop music from the past, present, and future. With the pop song under such scrutiny in the day and age of Charli XCX and maximalist producer SOPHIE, Breathers stand at the forefront of experimental pop auteurs ready to ride a new new wave of synth-poppers. Hold onto these tracks before their upcoming album Designed to Break drops this fall on Irrelevant Music. ★★★☆☆

Breathers play the Bakery on July 22 as part of the Irrelevant Music Festival.