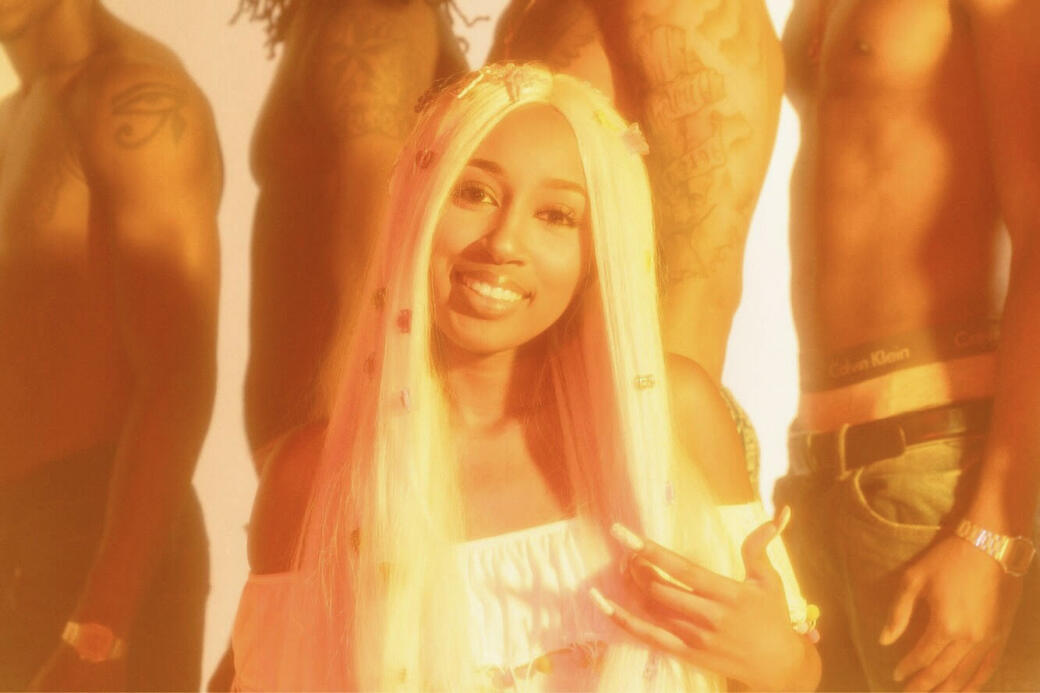 There isn’t anything stopping Yung Baby Tate from shining as one of the brightest stars in Atlanta’s subversive pop, hip-hop, and R&B music scenes.

Playing on her name and youthful nature, the singer’s music is often as colorful as her kiddie-chic wardrobe. Her delivery treads a fine line between pop and rap music. Her growth has been constant since her journey as a producer began in 2009. She’s coined a bold, conversational tone that gives her voice the swagger of a rapper while still maintaining a melody.

Her Boys EP, released in May, marks the furthest the singer has ventured into the depths of hip-hop, with lyrical tracks like “Bubba Gump” and songs like “Beckham” showcasing the wide range of her abilities as a vocalist.
Her connection to music runs deep, considering her mother Dionne Farris, a singer/songwriter, has been a contributor to the city’s music culture since the ’90s. Tate was born, raised, and influenced by Atlanta’s music scene.
“I was in the third grade when ‘Laffy Taffy’ by D4L came out,” Tate says.
The 2005 club hit’s snap-era production bears a heavy influence on her latest single, “Pretty Girl.”

“I’ve been growing up in the motherland of pop culture since 1996,” she adds.
Though she picked up music at a young age, Yung Baby Tate, born Tate Farris, made her official debut in 2015 with the release of her first project, ROYGBIV, and has since been the sole songwriter and producer throughout most of her discography. Her most impressive quality, if not her ability to engineer her own sound from start to finish, is her candor on the topic of female sexuality.
She’s made it her mission to redirect the hip-hop narrative that’s lessened the agenda of the promiscuous woman by normalizing feminine, sexual language. “I always want to be a positive influence through my music, so I like to find the things that bring me joy, and convert it into art,” she says.

“Looking back at my music then and being able to compare that to my music now is always inspiring to me,” she goes on to say. “I don’t think we’re ever done growing. There’s always something new to learn or something old you might need to relearn, so you can just keep leveling up on yourself.”

This approach is a recurring theme of her Cuddy Buddy EP, a project she used to express her own sexual prowess. “I have always found it bizarre that sexually liberated men get praised, but sexually liberated women get shamed,” Tate says. “I think a big part of that social standard has to do with the media, specifically music, training people to think that way. Cuddy Buddy,” she adds, “was a conversation that you might usually hear coming from a man’s perspective but, I freaked it.” -C-

Yung Baby Tate is on the road with Bali Baby this summer. 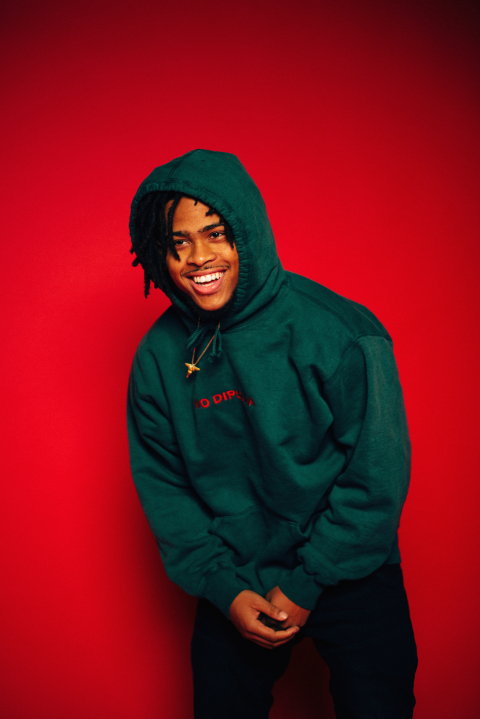