The Yardbirds bring their hits to town 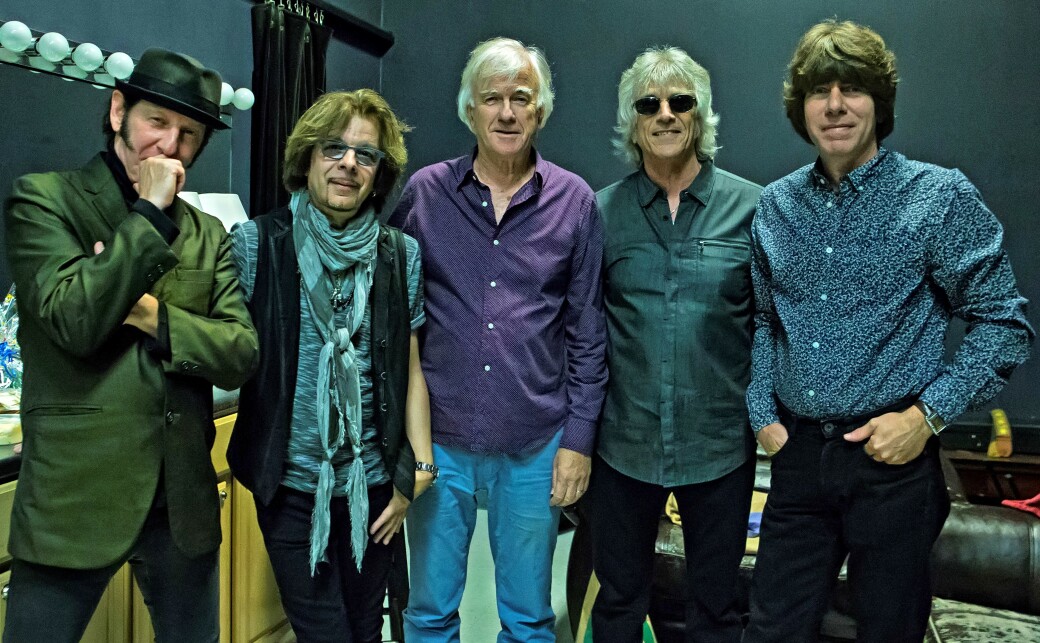 "We were a proving ground, if nothing else,” Keith Relf explains to me of his '60s band the Yardbirds. “A chance for the best guitarists of our generation to take centerstage and show their stuff as they transformed from the blues guitarists they started out to be into the archetypes of British rock for which they are now known. They weren’t just delving into the next phase, the psychedelic sounds, as it were, but building the foundation upon which all rock would be based for the next generation.”

Relf and I are talking telepathically, the former Yardbirds vocalist and harmonica player having died in 1976. The co-writer of many of the Yardbirds’ original songs — “Shapes of Things,” Over Under Sideways Down,” “Happenings Ten Years Time Ago” — he’s proud of what he achieved in the Yardbirds and what the guitarists who passed through the band’s ranks — Eric Clapton, Jeff Beck, and Jimmy Page — have done since their tenure in what many consider the first psychedelic band.

“You saw them in Dallas,” he says, referring to the Ronnie Lane Appeal for ARMS (Action Research into Multiple Sclerosis) tour in 1983/84, which brought the three seminal guitarists onstage for the first time ever. “You know how incredible they were — they are!”

Relf is right. Though Clapton, Beck, and Page didn’t perform any Yardbirds songs during that tour, I did see them stretch out on “Train Kept A-Rollin’” during a rehearsal in Dallas. It was phenomenal — and electrifying. When, a few days later, I asked tour organizer Bill Graham why that song wasn’t included in the live shows, he was quick to answer. “These are not some people whose best days are past. They are all living very much in the present.”

Almost 40 years later, that’s not the case. For many musicians of the '60s, their best days as musicians may not be in the past, but certainly, what today’s audiences want to hear from them are the songs from their past.

“It’s a chance to relive their youth,” Relf notes, adding that he believes the current nostalgia is also fueled by the hope and possibilities that were so much a part of the '60s. “It was a wonderful time. We really thought we could change the world, the ‘shape of things to come,'” he laughs, “and, as much as we did change it, it has all come tumbling down on us.

“That said, it’s no wonder audiences look to the past. What are the popular, commercial artists offering them today? Nothing. Not the rock and pop artists. It’s happening in hip-hop. It’s happening on the local level, in the small bars and clubs. That’s the new proving grounds.”

Relf died at the age of 33, having been electrocuted at home while playing an improperly grounded electric guitar, with the original Yardbirds line-up — himself, Jim McCarty, Chris Dreja, Paul Samwell-Smith — having folded eight years earlier.

It’s the nostalgia of which Relf speaks that prompted original members Jim McCarty and Chris Dreja to “reform” the Yardbirds in 1992 — and for McCarty to announce a new line-up of the the Yardbirds in 2015. It’s this version of the band — guitarist Johnny A, bassist Kenny Aaronson, singer / harpist / percussionist Myke Scavone, guitarist/singer John Idan, and McCarty on drums — that is currently on tour and set to play City Winery June 19.

A quick review of their current set list reveals all of the hits being performed — the aforementioned originals, along with “Heart Full of Soul,” “Little Games,” “For Your Love;” the covers the band is known for, “Smokestack Lightning,” “Dazed and Confused;” and, of course, “”Train Kept A Rollin’.”

Cutting room floor dept. … Reviews that, for one reason or another, didn’t make it into the CL music issue: 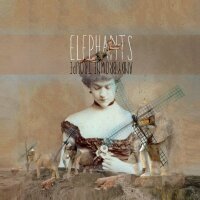 Andy Browne Troupe: Elephants (Swing Hard Records) — From the onset, Elephants is an eager work that finds Andy Browne working hard to regain the musical stature he once so easily enjoyed. If his early work recalled the contempt of the Clash, Joe Strummer in particular, his current project brings to mind the openness of Mick Jones during his post-Clash, Big Audio Dynamite days. The opening track, “England,” sets the tone with its driving beat and wistful lyrics, recalling times and places long gone, but still close at heart. You can’t put your heart around a memory, but Browne does a good job of bringing those times and places of the past back to life. He’s not so much looking back, as basing his future on what has come before. 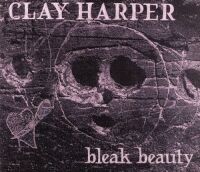 Clay Harper: Bleak Beauty (“no label, no catalogue number, it’s a rescue CD”) — As its name implies, Bleak Beauty is a stark collection of songs, stripped-down tone poems, if you will, unlike anything Harper has attempted before. His most heart-felt work yet, the album is a sombre, but not saddening meditation on life and loss: a look at what we have and how we react when it leaves us all too soon. With the simplest of a musical accompaniment: bass, drums, a piano here, banjo there — and additional ace guitar work from Rick Richards and Chaz Jankel — the primary instrumentation on the album is Harper’s voice, pulling hope and healing out of despair. Unabashedly intimate, the music is reflected in the cover — a Kosmo Vinyl-curated selection of Paris street grafitti, the understated beauty held together by Atlantan Susan Archie’s (World of AnArchie) sublime graphic design. 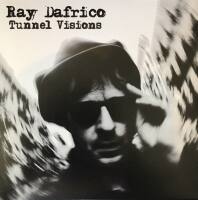 Ray Dafrico: Tunnel Visions (Miracle Lane Records) — It’s easy to associate Ray Dafrico’s music with that of the Rolling Stones — the crunchy rhythm guitar riffs he effortlessly throws into his songs, the offhand vocals that seem like afterthought. On his latest offering, it’s not so much the Stones he conjures, as it is the Who. With a bit of reverb on the vocals, catchy melodies and propelling bass lines (thanks to Toby Marriott), the tunes on Tunnel Visions harken back to a time of innocence, before fascism was a threat to this country and our freedoms were systematically being erased. Joyous music here for not-so-joyous times. Cait O’Riordan’s guest vocals on “Rejected” and “Child of the Moon” are the cherry on top.