One night only: Watch The Beatles save Pepperland in the 1968 animated film on July 9 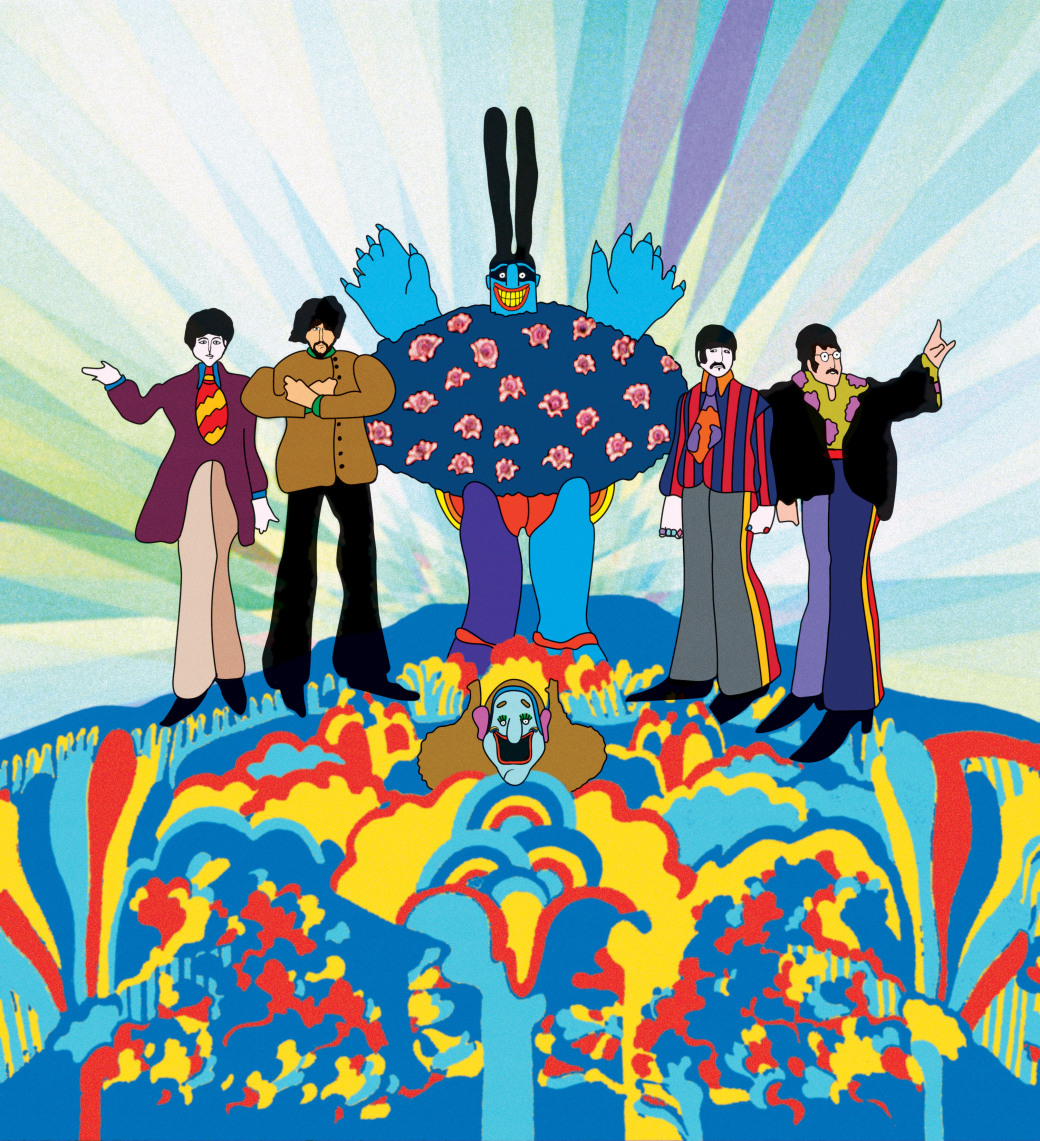 So sang the Beatles in 1968. Now, more than 50 years after its original release, Landmark’s Midtown Art Cinema is airing an exclusive one night only showing of The Beatles animated film, Yellow Submarine. The film takes place far underneath the sea of Pepperland, where Blue Meanies — stifles laughter — are trying to invade and take all song, love, and color from the world. So naturally, The Beatles are our protagonists here to save the day by spreading music and love. Psychedelic themes are present throughout — it was the ‘60s (and The Beatles) after all. The film features a variety of classic songs including “Lucy in the Sky with Diamonds” and “Sgt. Pepper’s Lonely Hearts Club Band.” Take the kids, or go with a group of fellow Beatles fans...they shouldn’t be hard to find.