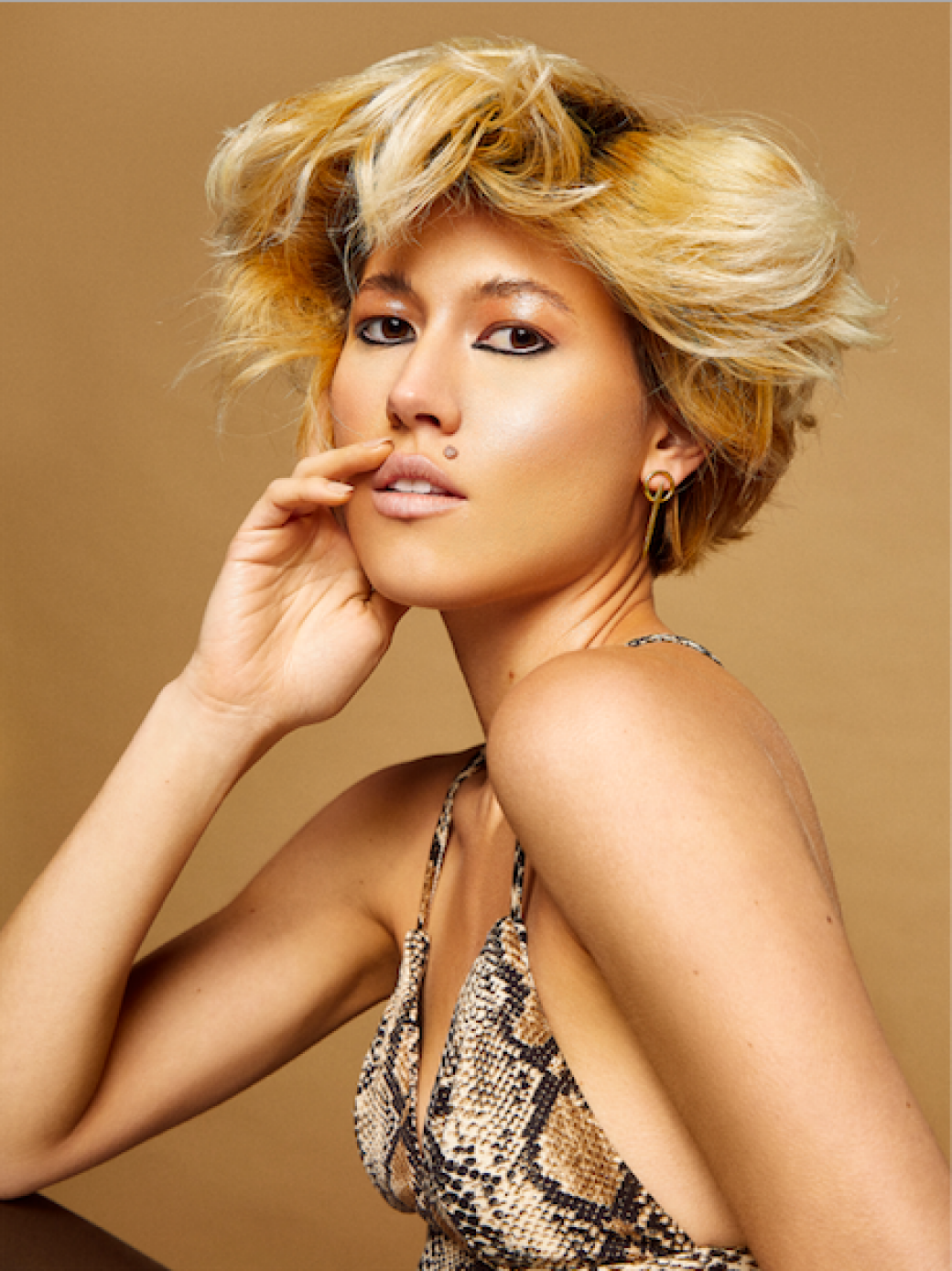 Photo credit: Mario Fernando for James Jewels
SEEING COLORS: “I try to channel the energy that I want to present to the listeners. A lot of times I see that as color and it makes me think of painting and flow. The feeling of creation.” - Adelaide
By Lauren Leathers and Annika Von Grey Monday July 30, 2018 11:58 PM EDT