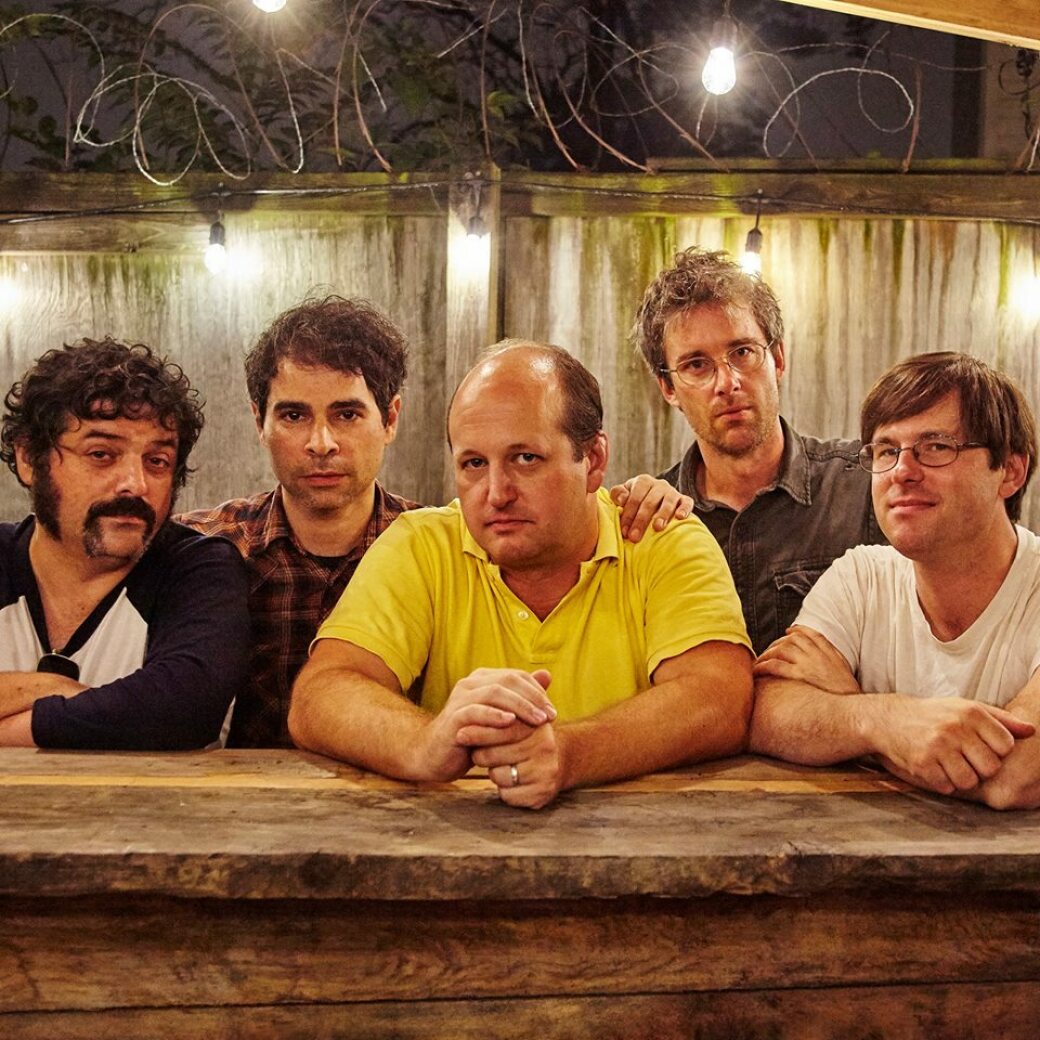 Oneida could be called the hardest working band in psych rock. Since forming in 1997, the New York-based outfit has been known to perform seven-hour improv marathon sets, and has released more than a dozen albums that blur the lines between noise, krautrock, minimalism, and pure psychedelic freakouts. The band returns to Atlanta for the first time since 2008, touring in support of its latest double LP, Romance (Joyful Noise). For this show, the band is touring as a quartet featuring Kid Millions (drums), Hanoi Jane (guitar), Barry London (effects, formerly of Jäh Division), and Mike Gallope (guitar, organ, vocals). No Bobby Matador or Shahin Motia this time around.