ATLANTA UNTRAPPED: Only J.I.D can talk me into watching an ASMR video 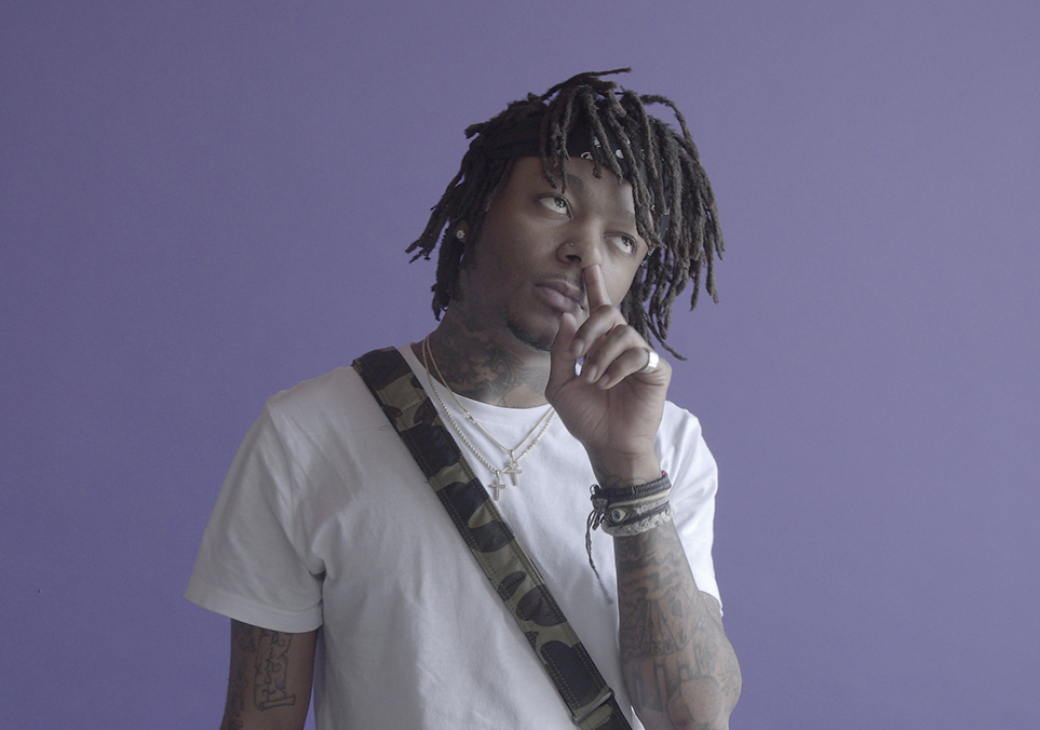 Few things make me feel out of touch like watching a child search  YouTube for content. I adore kids. I don’t have any of my own and don’t plan to have any for the foreseeable future, but sometimes I watch the kids of family friends. This is usually how I find out about the latest viral trend, such as ASMR, or autonomous sensory meridian response videos.

“It’s strangely satisfying,” a nine-year-old girl told me after opting to watch ASMR videos on her iPad instead of watching TV. I didn’t get it. The videos, which garner millions of views despite being fairly simplistic, show people doing things I typically find irritating: whispering, flipping through books, chewing. Apparently, some people … Well, a lot of people, find these sounds pleasurable.

Now, there’s a whole subgenre of the movement where celebrities get in on the fun.

Atlanta rapper J.I.D recently filmed an ASMR video for Fuse, and it’s just as bizarre as the others. It’s also pretty hilarious, and it showcases the rapper’s personality and reveals interesting details about his life. Gems await if you can get past the awkward whispering.

The rapper, who recently secured a spot on the 2018 XXL Freshman List and was praised for his potential “G.O.A.T.” status by his Dreamville boss J.Cole, revealed plans to release his highly anticipated mixtape “soon.” The rapper has been garnering praise from his peers, too, including rapper Denzel Curry who said J.I.D inspired him to rewrite his "SIRENS | Z1RENZ" verse.

Named after the famous actor Leonardo Dicaprio, J.I.D promises the forthcoming mixtape Dicaprio 2 will be like a movie. If it’s anything like 2017’s The Never Story, it will certainly help cement the East Atlanta rapper as one of the most promising hip-hop artists to come from this city in recent years.

Elsewhere in the video, J.I.D shares his perspective on growing up in Atlanta. He whispers about how growing up in a city such as Atlanta and going to a historically black college kept him sheltered from the fact that most of the world is not majority black. He also plays with a stack of one dollar bills, a nod to the city’s strip clubs. Then, eating a box of wings from Atlanta chain J.R. Crickets, the Dreamville rapper says he doesn’t know the name of “flats” but he knows for sure they’re superior to drums.

“I’m just messing up this chicken, it’s kind of disrespectful,” J.I.D says as he tears off pieces of chicken before chewing directly into the microphone.

J.I.D knows a thing or two about wings, and he’s showcasing another side of the Atlanta rap scene, which has been known for trap in recent years. Those two things are more than enough to make me a fan.