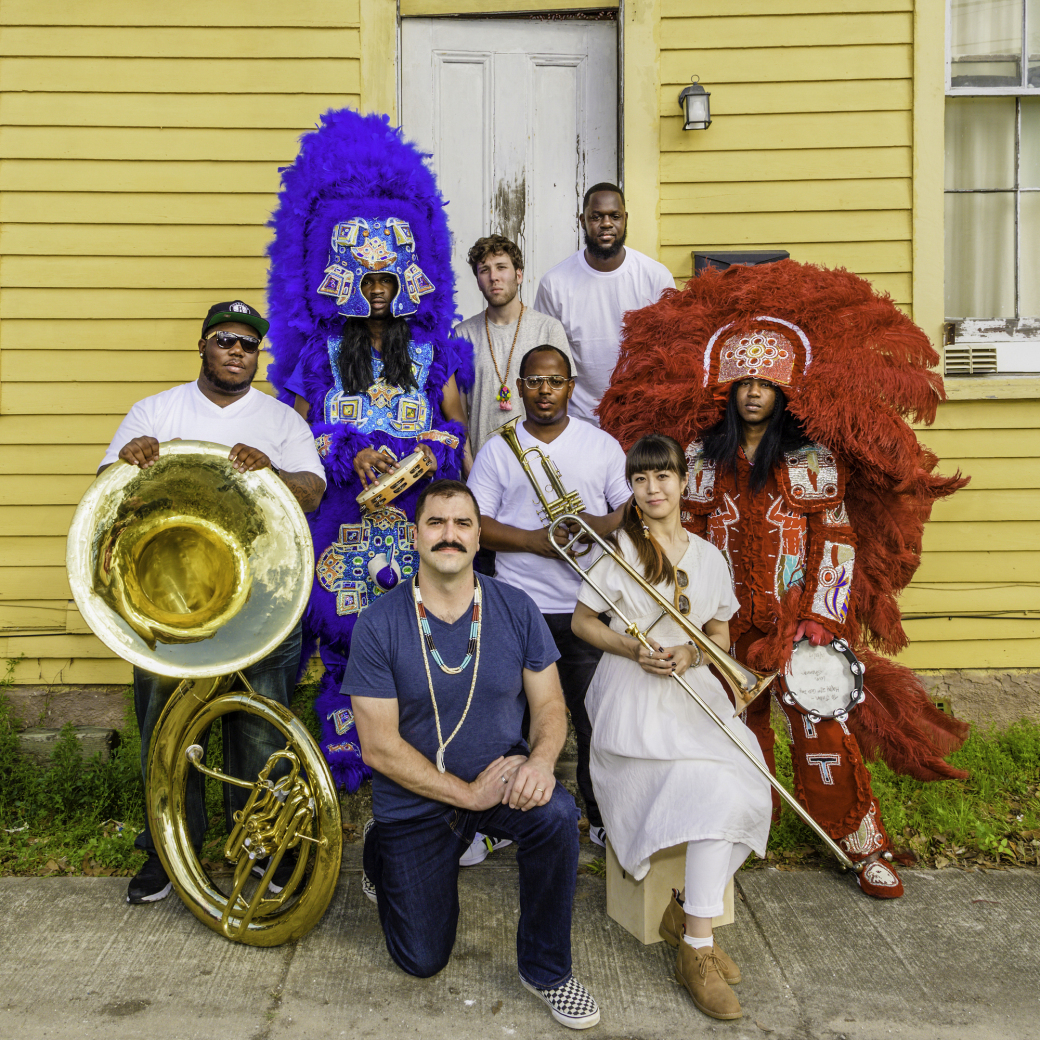 It’s the 18th anniversary of the popular Decatur BBQ, Blues, and Bluegrass Fest featuring almost everything in its name — light on bluegrass this year, and more vegetarian fare is also available. As the years have evolved, so has the size of the event, which has expanded to two stages, boasting high-caliber entertainment. Locals open the festivities with a lineup that veers strongly to the blues end of the spectrum, especially as the day progresses. All eight acts are worth seeing, with highlights being the indescribable poetry and storytelling oddball folk of Jim White, the Electromatics’ deep Chicago blues, Miss Tess & the Talkbacks’ frisky twang, country, and R&B, and veteran guitar slinger Chris Duarte’s gutsy roots rock. There’s even a former “Voice” and “American Idol” contestant on the bill, Preston James. But the not-to-be-missed performance is the colorful sound (and costumes) of New Orleans Mardi Gras Indians Cha Wa (pictured above) who are guaranteed to have you balancing your food and drink while getting down to the heavy funk.