BLUES & BEYOND: ‘Babylon Is Falling’ 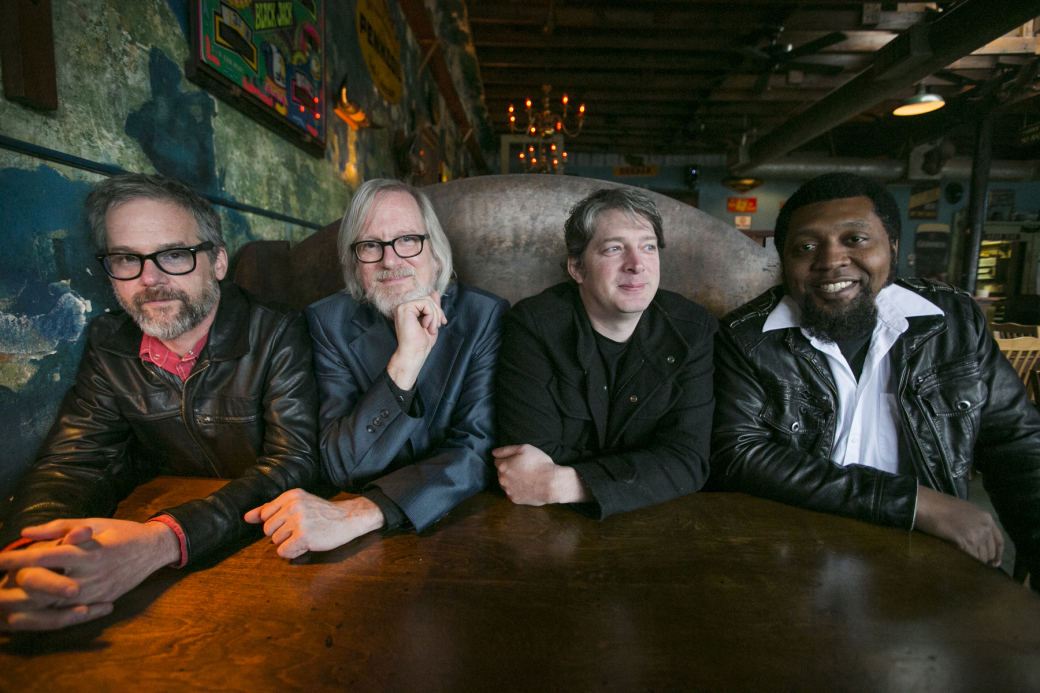 “Everybody understands the blues,” proclaimed the great Memphis guitarist Albert King on his classic “Blues Power.” While that doesn’t mean everyone loves blues music, it explains the appeal of arguably the most American musical genre, one that has outlasted fads and fashions for more than a century. Bringing that closer to home, there are a handful of Atlanta clubs that cater exclusively to the blues, while more book roots music that includes blues and its many offshoots; that’s why this new monthly column exists.

Despite it being somewhat of a fringe music category, devoted blues fans are abundant in Atlanta. Long-standing venues like Blind Willie’s and Northside Tavern have catered to them for decades. When high-profile, nationally known blues-rockers such as Joe Bonamassa, Kenny Wayne Shepherd, Samantha Fish, or Tedeschi Trucks Band come to town, they fill large clubs, halls, and arenas with enthusiastic supporters. The Atlanta Blues Society is an established organization dedicated to promoting new bands and keeping the music alive with a vibrant web page and various sponsored events. And WRFG has been pumping out blues and soul music for four hours every weekday morning on the ”Good Morning Blues” show for decades to legions of listeners. Blues and Beyond is here to add another voice, providing a handy, easy-to-read monthly listing of blues events — large and small — as well as covering acts that may be roots-based, but don’t fall entirely under a strictly blues umbrella.

One of those artists is Maria Muldaur. The singer, best known for her 1974 hit “Midnight at the Oasis,” has worked in gospel, children’s records, pop, jazz, roots rock, folk, soul, big band, funk, and other American genres. She’ll be in town October 6 for what has become an increasingly rare appearance from this veteran singer. Seeing this journeywoman — a professional musician for over 50 years — perform in an intimate club like the Red Light Café is a treat not to be missed.

Another upcoming highlight is the new album from one of Atlanta’s most popular blues/roots outfits, Delta Moon. The quartet, now more than two decades old, features lead guitarists Tom Gray and Mark Johnson, leading a rhythm section featuring bass player Franher Joseph and drummer Vic Stafford. The band’s new release, Babylon Is Falling, comes only a year after 2017’s Cabbagetown. Half originals and half covers of mostly obscure selections from Tom Petty, Smokey Robinson, R.L. Burnside, and Howlin’ Wolf, Babylon Is Falling hits the streets Sept. 21. It’ll be a while before we see Delta Moon on their home turf though, as the group immediately heads out for a European tour, spending nearly a month playing various cities in Germany and the UK.

It’s an indication of how far abroad the Atlanta blues experience reaches. Mark your calendar for late October when Delta Moon is back to ground zero, aka Blind Willie’s, for an Oct. 27 gig.

There are plenty of quality blues acts visiting in September, with a list of major events below and a few noteworthy recommendations.