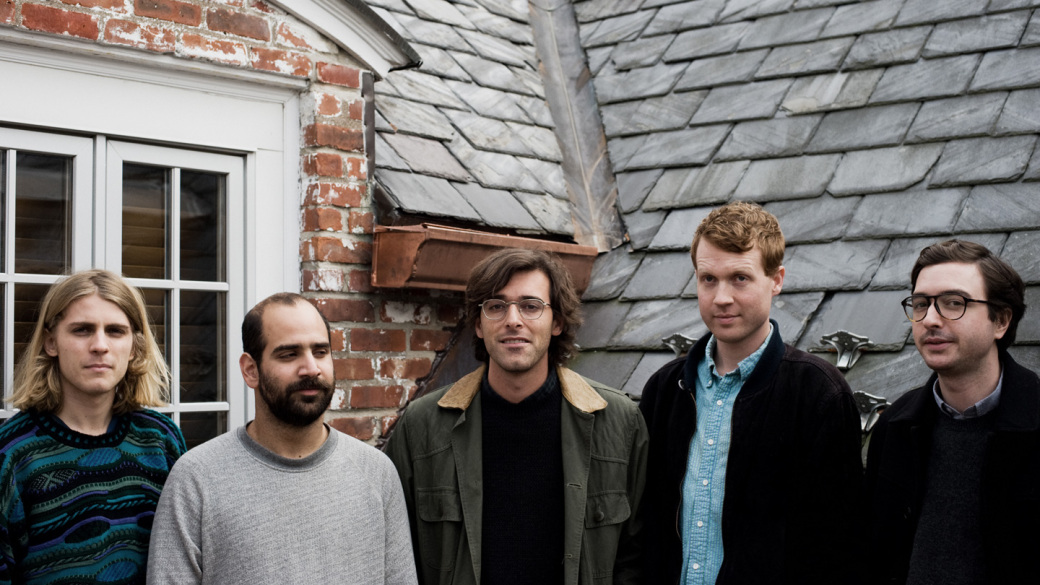 Real Estate formed in 2009, shortly before releasing the group’s self-titled debut album that same year via Woodsist. The Jersey-bred, Brooklyn-based indie-rock outfit has steadily crafted sprawling and summery soundscapes that are both nostalgic and meditative. Led by singer and guitarist Martin Courtney, IV, the group’s often sounds like something that started in a friend’s garage, before slowly evolving into something more profound and captivating. Songs like “Beach Comber” and “Darling” feel like the love child of Beach House’s spellbinding atmosphere and Fountains Of Wayne’s introspective anthems, imbued with a vibrant, eclectic synth guitar, surfing behind the melodies. Their latest album, In Mind is a major step forward in production, placing Real Estate at the top of the indie music heap.