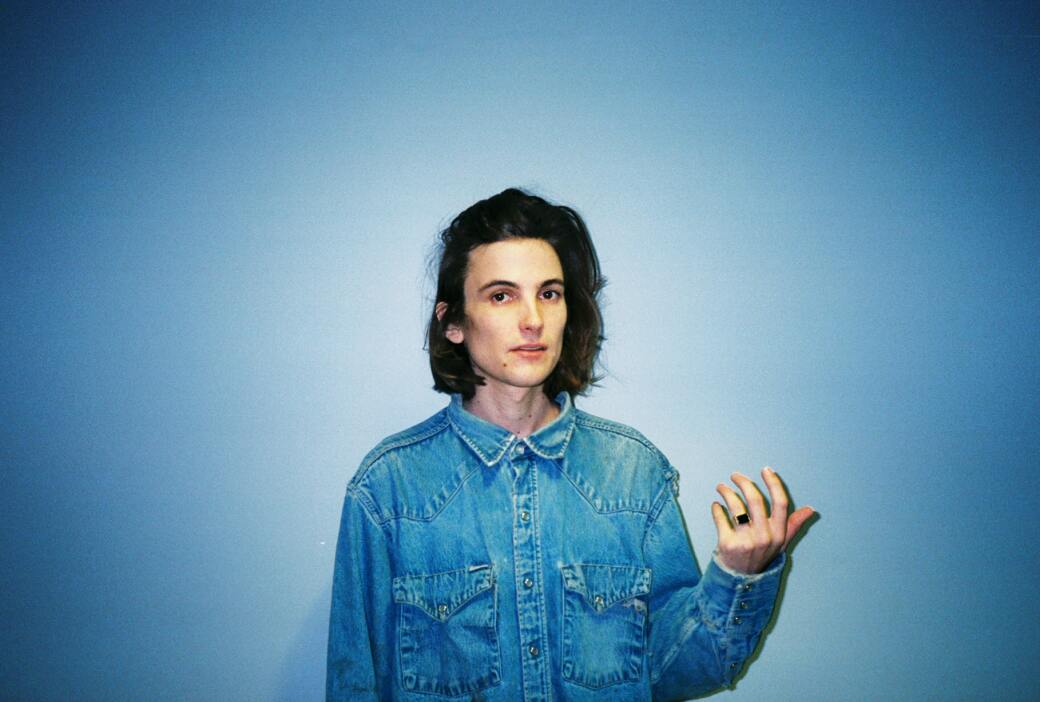 To the folks at New York City’s Brooklyn Brewery, beer is the great cultural connector, bridging the divides between people, music, and art all over the world. That’s why the brewery’s touring Beer Mansion festival travels to different cities, hosting parties with entertainment featuring local talent.

This year, Beer Mansion comes to 787 Windsor, a warehouse venue converted from a century-old steam boiler factory in Southwest Atlanta’s Mechanicsville neighborhood. Beer Mansion is a multi-room festival featuring performances by multiple bands including Brooklyn-based DIIV and several local acts. The Mammal Gallery and Joystick Gamebar curated art and games to add to the experience, and snacks will be provided by OK YAKI and Bon Ton ATL.

Brooklyn Brewery is one of the most high-profile craft breweries in New York City. The brewery was co-founded in 1988 by former Associated Press war correspondent Steve Hindy, who picked up homebrewing while reporting on conflicts in Middle Eastern countries where alcohol is illegal. Hindy and partner Tom Potter established their craft brewery to compete with mainstream brands, growing the brand primarily through word-of-mouth and hosting events like Beer Mansion.

"Atlanta is an incredible cultural hub of the South,” says Brooklyn Brewing events producer Chris Pena. “It has a lush music scene, passionate artists, delicious food, and a beauty that would make any New Yorker envious. Brooklyn and Atlanta share so many similarities in their creative endeavors, and it was a no-brainer to bring Beer Mansion to this city.”

Brooklyn Brewing is known for a diverse roster of traditional and innovative beers, including its flagship American Amber Brooklyn Lager. Guests to the Beer Mansion festival get a free one with their ticket, as well as access to a host of other Brooklyn beers. “It's an opportunity for New York City and Atlanta to get to know one another while throwing a pretty amazing party,” Pena says. “It's our chance to collaborate with some of the minds that make Atlanta unique.”

The nationally-renowned brewery is also bringing in Wild Heaven Beer to add some local flavor to the beer list. The Avondale Estates brewery is one of the fastest-growing in Georgia, specializing in a variety of beers with lower alcohol content. "Brooklyn Brewing knows how to throw a party, and we’re glad to bring some Southern mojo to the table,” says Wild Heaven president Nick Purdy. “We’re honored to be a part of the Beer Mansion and will have a tough time picking which beer to drink ourselves!”

Indie rock/shoegazer act DIIV headlines the musical lineup, marking the group’s only Atlanta performance of 2018. DIIV’s latest album, Is The Is Are, is a dark revival of ’80s gothic rock inflections that pair nicely with a diverse spread of musicians from throughout Athens and Atlanta’s music scenes.

“MG is looking forward to dazzling yet another hometown crowd with their signature sound and one-of-a-kind live performance,” Material Girls said in a group email. “Material Girls are particularly interested in seeing how the Mansion of Beer sizes up to our own Mansion, which was designed from the ground up by us and reinforced with titanium walls, gold crown moldings, sleek wood paneling, adorned in exquisite leather furniture and guarded by a pack of well trained and well-fed canines.”