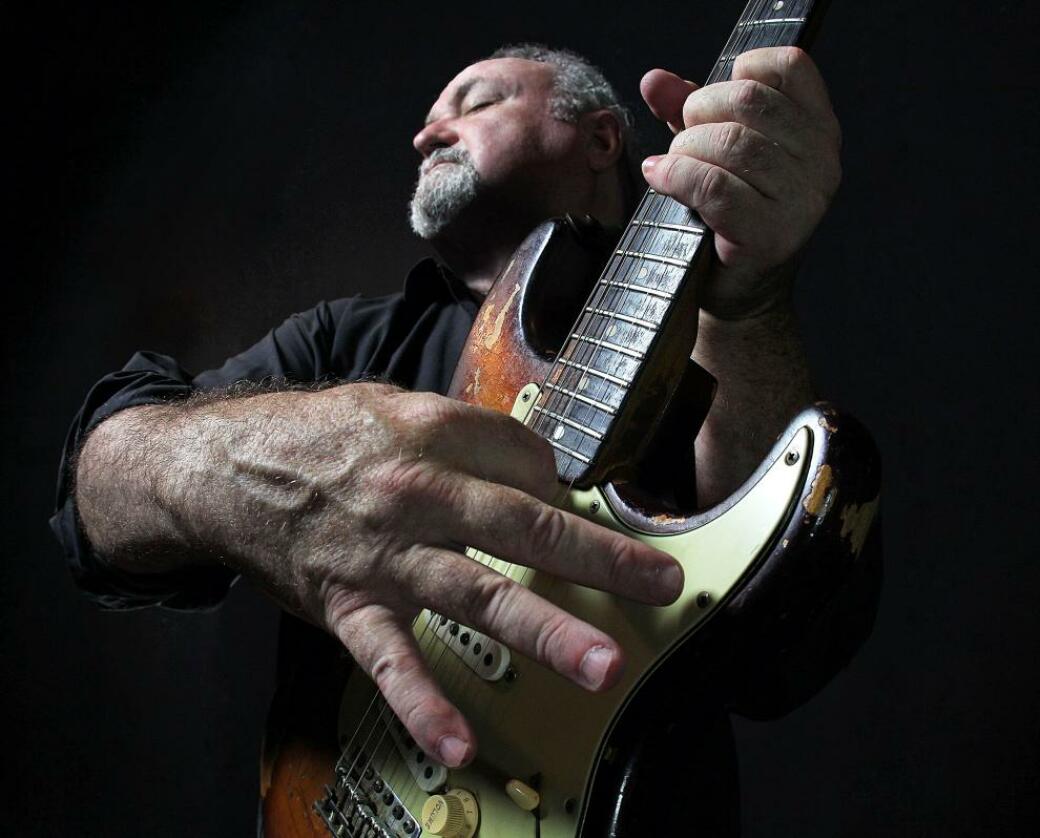 It’s “Best Of” time at Creative Loafing, so in addition to the major categories for blues found elsewhere in this issue, let’s take a closer look at some of the winners. Even those performers chosen as tops in blues categories would likely admit this is not a contest but a team sport. The more quality blues available to Atlanta, the better. Still, their accomplishments over the decades cannot be diminished, and the fact they are all as active — arguably more so — in 2018 as in any previous year, is encouraging news for the Atlanta blues scene. Let’s dig a little deeper.

Best Local Blues Band: Not only has Delta Moon been a major presence since their 2002 debut, they have continued to produce a catalog of terrific albums, never straying from the signature twin guitar, slide-heavy sound introduced 16 years ago. Winning 2003’s International Blues Challenge and expanding their touring to Europe has only tightened a sound that was already focused, and their recent Babylon is Falling is one of their best. Hear it October 27 at Blind Willie’s.

Best Blues Supporter: Credit WRFG’s four hours of daily blues for keeping the Atlanta scene thriving, even as a fringe genre, for their embrace of the music and especially the local acts that play it. Every DJ has a mini-encyclopedia worth of knowledge they share, and the mix of old and new, local and international, is essential to bringing in new fans.

Best Blues Music Champion: Every city needs a blues historian like Danny “Mudcat” Dudeck. He’s the go-to dude for anyone who needs to understand and/or chronicle the history of Atlanta blues music and musicians. He has tirelessly supported acts such as Beverly “Guitar” Watson and Eddie Tigner, both locally and with his aggressive touring schedule outside the country.

Best Blues Ambassador for Atlanta: Tinsley Ellis is becoming the granddaddy of Atlanta blues rockers. No one else locally has the bulging catalog or national/international name recognition. This particularly productive year found him touring behind a new Winning Hand Alligator set that received near universal acclaim. His sixth release in five years shows that he’s getting more prolific with age. And he’s ready to tour with label mate Tommy Castro (Atlanta date November 23), raising his profile even higher.

Congratulations to all our winners. But really, in the blues world, there are no losers.
Lots of quality blues acts are coming through town this October. Here’s a list of major events and a few noteworthy recommendations.

Fri., Oct. 26
Geoff Achison & the Soul Diggers,The Vista Room, Decatur — Back from down under to support a new album, Sovereign Town, Achison is a local favorite with jaw-dropping guitar skills.

Thurs., Oct. 28
The Record Company, Variety Playhouse — See this up-and-coming blues act now before they explode. The Grammy-nominated trio, touring behind their sophomore release All of This Life, pushes blues into darker, more experimental territory.

Tues. Oct. 30
Humble Pie, City Winery — Buyer beware. There are NO members of the original Humble Pie band aboard, making this at best a pretty good cover band.