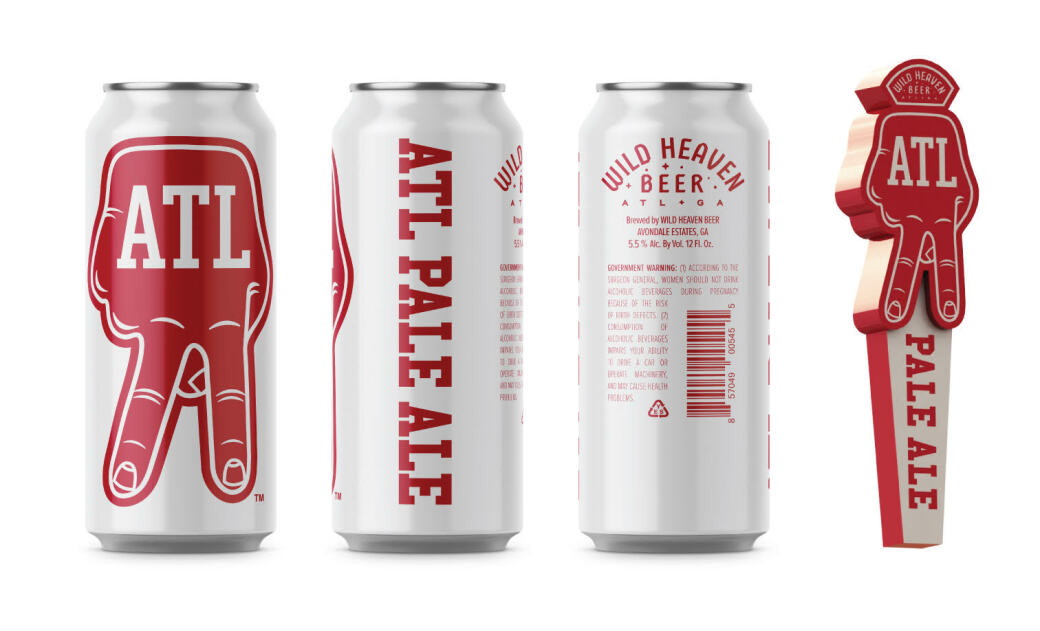 Hold it down, ATL. Wild Heaven Beer in collaboration with Mercedes-Benz Stadium created ATL Pale Ale, a light, crisp, 5 percent brew officially launched mid-September at the Atlanta Falcons home opener against the Carolina Panthers. The 16 oz., $5 cans will roll out to the general public later this fall with Bart Sasso’s iconic foam hand adorning the vessels.

According to his website, Beltline visionary Ryan Gravel is opening a restaurant next spring/summer in the basement of the Telephone Factory Lofts along the Eastside Trail. Aftercar, which Gravel describes as “a retro-future-Beltline-social-house,” will be next to his nonprofit Generator with a shared mission and a funding source.

A second location of Flower Child opens this month in Sandy Springs (6400 Bluestone Road). The fast casual spot boasts a menu of healthful bowls, salads, plates, and wraps made with seasonal fruits and vegetables and whole grains. Flower Child also has a location at the Shops Around Buckhead.

Ramen Station from restaurateurs Michael Lo and George Yu is now open in Grant Park’s Larkin on Memorial development. The menu reads like a combination of all the restaurants they do well (Taiyo Ramen, Double Dragon, Noona, Suzy Siu’s) with five types of ramen, poke bowls, steamed buns, musubi, and vegetable skewers.