BLUES & BEYOND: Pushing the limits 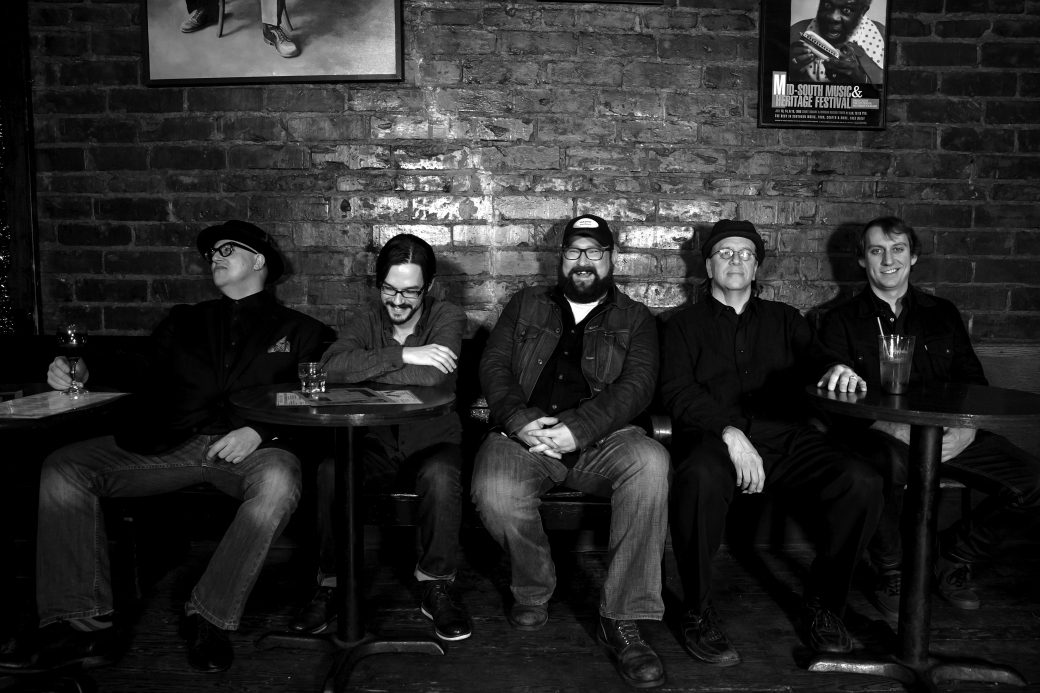 There’s a reason this column is named Blues & Beyond; if the art form is to survive and thrive, it needs to push outside the strict boundaries of what purists consider blues, and move into other genres to cast a wider net. When done correctly, that keeps the approach fresh and introduces new audiences to the sound, sending them back to the classics that remain the backbone of the music.

This month, three Atlanta-based blues acts have new albums out, each one pushing their sound beyond tradition.

First up, the Electromatics (finally) release their self-titled debut, over two years in the making. The group has weathered plenty of changes through its two-decade history, but it has always been frontman/singer/songwriter/harpist Jon Liebman’s baby. The latest incarnation of the quintet has remained consistent enough to record this terrific 10-track collection, molded over a few years, that accurately reflects their soulful, rootsy, and sometimes blues-based style. The self-titled album features eight original numbers, as well as cover versions of William Bell’s "Every Day Will Be Like a Holiday" and Sean Costello’s "She Changed My Mind," covering a broad swath of Atlanta music history from the ’60s through the aughts. The mixture of soul, funk, New Orleans R&B, and blues feels fresh due to the vibrant songwriting and crisp sound by co-producer Spencer Garn, keyboardist for Ruby Velle & the Soulphonics. Hopefully we won’t have to wait 20 more years for a follow-up.

Another Atlanta duo is striking while the iron is hot. The guitar-playing Lovell sisters of Larkin Poe received well-deserved national attention for their largely home-recorded 2017 Peach album. The sisters have since moved to Nashville but have returned with a tougher, more focused set of songs, aptly titled Venom & Faith. The album’s title invokes the duality of their approach to songwriting — hard-hitting yet raw in its stripped-down instrumentation. Rebecca’s sultry, husky vocals are balanced by Megan’s sliding lap steel lines. Drum samples even edge Larkin Poe toward modern hip-hop territory. The effect shifts from haunting on the gospel-fueled “Good and Gone” to the dark, slithering swamp of “Honey Honey.” They’ll be back in Atlanta for a high profile New Year’s Eve show at Terminal West that’s sure to sell out.

Danny Dudeck aka Mudcat, a respected figure in Atlanta blues circles for decades, remains a vital part of the scene. He won this year’s CL Best of Atlanta award for Best Blues Music Champion, but never rests on his laurels. His band’s latest release, Castaway (Original Cast Album), pushes outside his folk, Delta, and Piedmont sweet spot into a particularly jazz-inflected direction, with singer Mandi Strachota’s vocals playing a major role. Fans of his more raucous material will need to come to terms with this more measured approach that shifts towards torchy pop with strings. The provocative song cycle is a continuation of conceptual albums, with this one examining life in a corporate-controlled social/political environment and, as Mudcat says, “feeling abandoned by God and looking for refuge.”

November is stacked with another batch of quality blues (and beyond) artists. Here’s a list of major events and a few noteworthy recommendations.

Send upcoming blues news and events to hal.horowitz at creativeloafing.com.