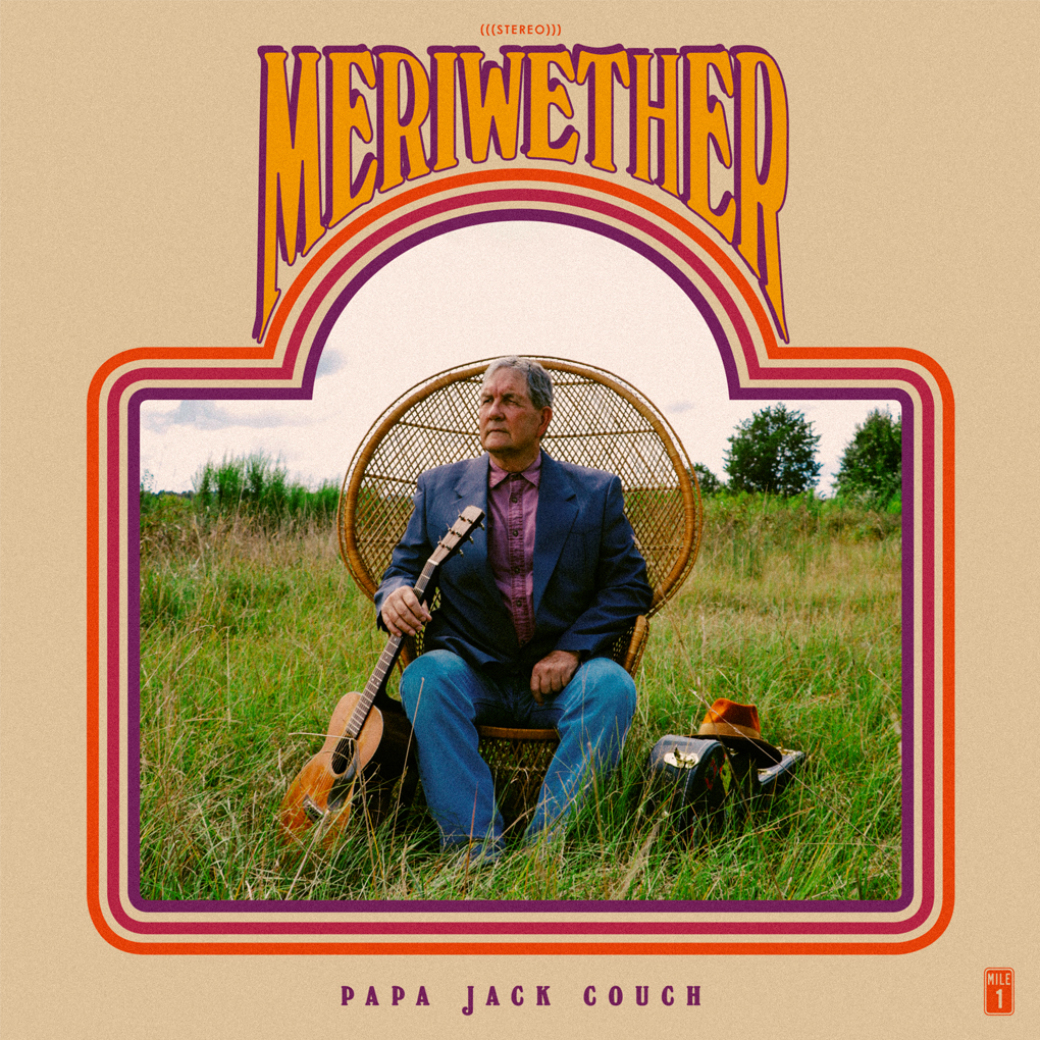 More than the tales of heartache, smiles, bad luck, and devotion to the Almighty, what gives weight to Papa Jack Couch’s songs of life in rural Meriwether County, Georgia, is the exquisiteness of his voice. In “Life Its Own,” the opening number from his latest album, simply titled Meriwether, self-effacing humor and sweet grace find balance when he sings, “You thought your mother-in-law was dead, but she just got out of jail/When it rains it always pours, and then it starts to hail.” The song sets the tone for a series of portraits of everyone from petty criminals to antagonists with “manslaughtering eyes,” and the desperate people who love them.

Couch ruminates, with endearing Southern wisdom, on the trials and tribulations of vacillating between life’s highs and lows. Along the way, he fosters a one-of-a-kind musical atmosphere that borrows tone and pitch from a hodgepodge of styles.

Countrypolitan, Delta folk, and New Orleans blues add color to songs such as “Crimes Against My Person,” “That Gospel Blood,” and “Love Is” (feat. Lexi Street). In the final number, “So Far, So Good,” a parade of barrelhouse piano and wilting horns and strings blend together as Couch sums up his irrepressible spirit with an aw shucks and a wink when he offers, “So far, so good, it must be going like the good Lord said that it should.”