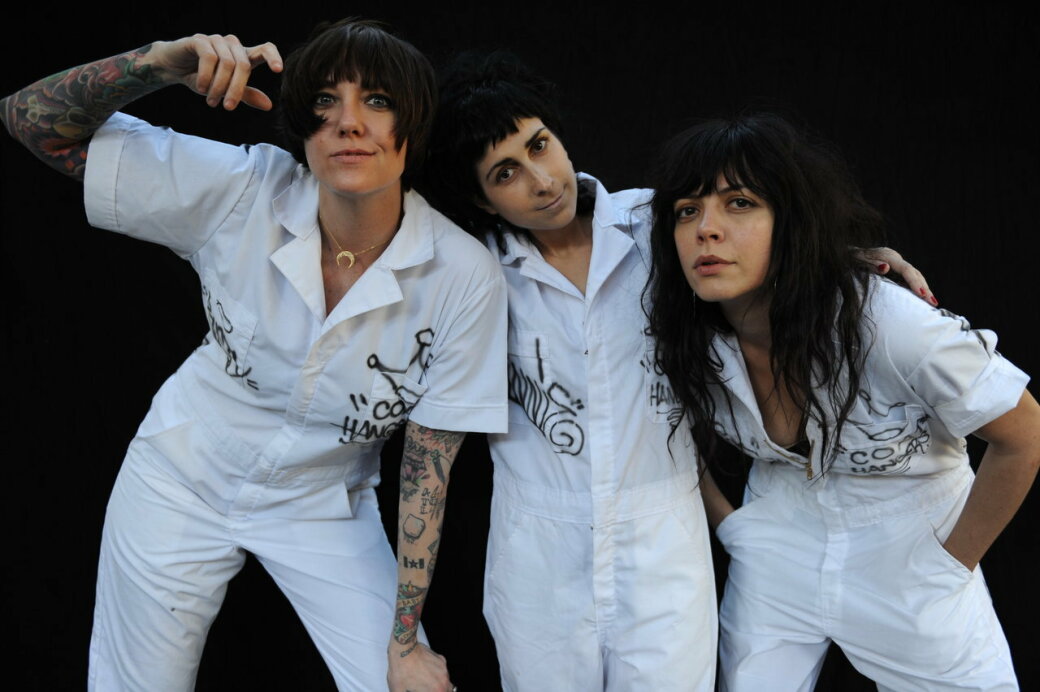 For this New Year’s weekend round-up podcast, CL critics Will Cardwell, Jacob Chisenhall, and Chad Radford, talk about music and events happening throughout the city Dec. 28-31. Learn more about a metric ton of music going on around Atlanta, bringing 2018 to a fine point.

The Coathangers (pictured about) play a two-night stand at the Earl, Sevendust makes a three-night stand the Masquerade, culminating with a performance of the group’s 1999 album Home. There are a boatload of activities happening at the Bakery all weekend long, there’s also Sandra Hall and the Shadows at Blind Willie's, dinner and a live drag show at Lips, Breathers, Shepherds, Likes, Shouldies, and Salsa Chest at 529, and more. Press play!

Bonus, announced after we recorded, the Star Bar is going big with NYE lineup featuring performances by Gringo Star, Anna Kramer & the Lost Cause, Mammabear, Chrome Castle, and more. Check it out!

Also, Better Than Ezra, Jagged Edge, and 112 “The Xperience” will provide background noise until the big peach slowly descends at Underground Atlanta. The party starts at 6 p.m.