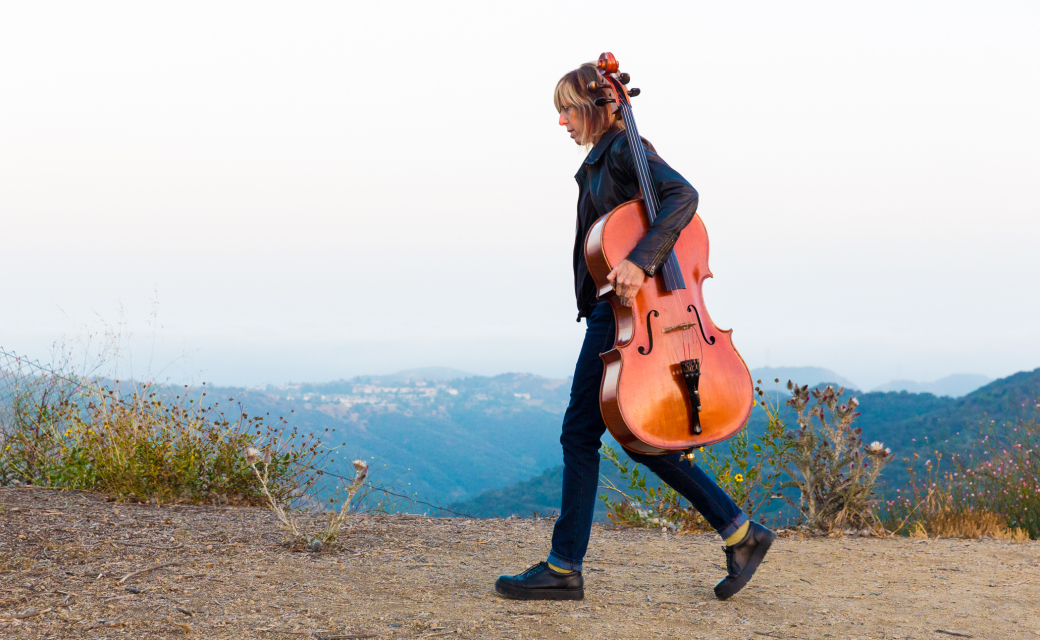 Welcome to another installment of CL’s weekend round up podcast. CL Music Editor Chad Radford joins Will Cardwell, Jacob Chisenhall, and Guada Rodriguez to talk about their top picks for weekend events. Turn on, tune in, go out!

Fri., Jan. 25
— Sonic Youth's Daydream Nation performed by ATL collective at 529
The ATL Collective host the inaugural installment of a new series called “Double Take,” which encourages artists to revel in their own interpretations of albums that have been both disruptive and innovative in popular music. For this first show, Rose Hotel, Daniel DeWitt, Black Linen, and Duet for Theremin and Lap Steel take a deep dive into Sonic Youth’s 1988 masterpiece, Daydream Nation. $15. 9 p.m.

— Dinner Time, Camp Howard, World Map at the Drunken Unicorn.
A night of classic indie tunes that harkens back to the mid-aughts. Dinner Time is one of the city’s most rapidly emerging young bands, joined by Camp Howard all the way from Richmond, Virginia and World Map, a dreamy low-fi project of Ian Buford and Sarah Bowling. $7. 9 p.m.

— Showerhaus 1 at Showerhaus.
Showerhaus, a year long gallery experiment, kicks off its first of eight shows on Friday. Showerhaus 1 will feature Atlanta artists Joe Peragine, Shanequa Gay, and Andrew Catanese. Check it out while you can, after the the opening you will only be able to visit the show by appointment. 7-10 p.m.

Sat., Jan. 26
— Pirate Day at Fernbank Museum of Natural History.
Fernbank’s latest theme day gives all who supported the swashbuckling men of the sea in the classic pirates vs. ninjas debate a huge win. The event will feature guests the Atlanta Pirates and Wenches Guild, an opportunity to craft your own pirate hook, access to a pirate name generator, a plank walk challenge, a pirate tattoo parlor, and more. You don’t have to dress like a pirate, but it would be a lot cooler if you did! 10 a.m.-1 p.m. Free-$27.

— Grails, Helen Money, Day Old Man, Death Plain at the Drunken Unicorn.
Grails are playing songs from 2017’s Chalice Hymnal (Temporary Residence) and beyond. Helen Money also performs Saturday night. Born Allison Chesley, Helen Money is a Los Angeles-based cellist and composer working within the 20th Century classical and avant garde music paradigm, but her works come across with all of the slow and pulverising gravity of heavy metal. She’s on the road playing songs from her latest album Become Zero, which is out now on Thrill Jockey Records. $15-$18. 9 p.m.

— Lettuce at Center Stage.
Lettuce is a modern-day jazz juggernaut. The six-piece groove-laced instrumental outfit follows the teachings of funky forefathers like Earth, Wind & Fire and Herbie Hancock, but offers dashes of R&B, psychedelia, and an aggressive boldness that is completely their own. Through sax-driven melodies, trumpet injections, bobbing basslines, and finely tuned musicianship, the group has earned a fierce following of festival goers who swear Lettuce is best experienced in a live setting. Though festival crowds laud Lettuce's explosive take on classically inspired funk, the group translates surprisingly well to smaller more intimate venues. $29-$33. 8 p.m.

Sun., Jan. 27
— Joyce Manor, Jeff Rosenstock, Remember Sports at Masquerade
Californian pop punk outfit Joyce Manor returns to the masquerade on Sunday jan 27th. Active since 2008, The band is a longstanding favorite within Punk and post hardcore circles. Joyce Manor is currently touring the US in support of their latest album Million Dollars to Kill Me. Opening up the show is Jeff Rosenstock and Remember Sports. $20. 7 p.m.

— ATL Puppy Bowl at Sweetwater Brewing
For those dreading the big game, Sweetwater Brewing is offering a much cuter alternative, the Atlanta Puppy Bowl. Tune into Sweetwater’s Facebook page for a one hour live stream and watch some loveable pups take the field, complete with a live halftime show. If you decide to head to Sweetwater Brewing between 12 and 6:30 p.m., the brewery will be donating one dollar to LifeLine Animal Project for each pint sold. During the event, LifeLine sponsored Dekalb and Fulton County Animal Service shelters will be offering free adoption for hundreds of animals. There are no losers in this game. 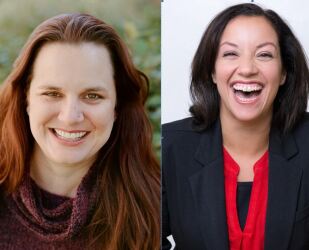 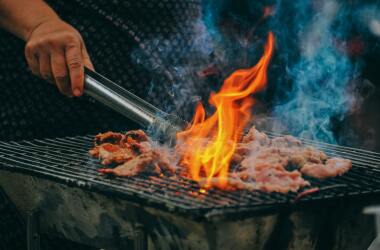 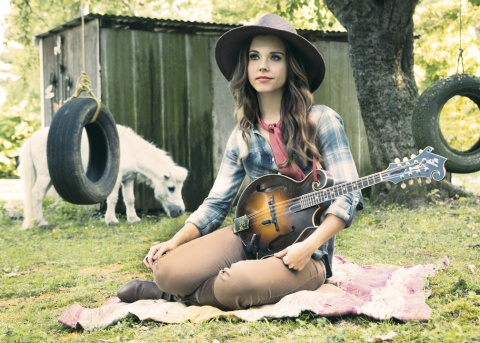 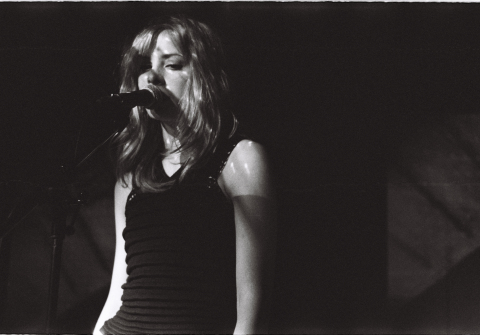