Live magazine pops up with a Winter Issue 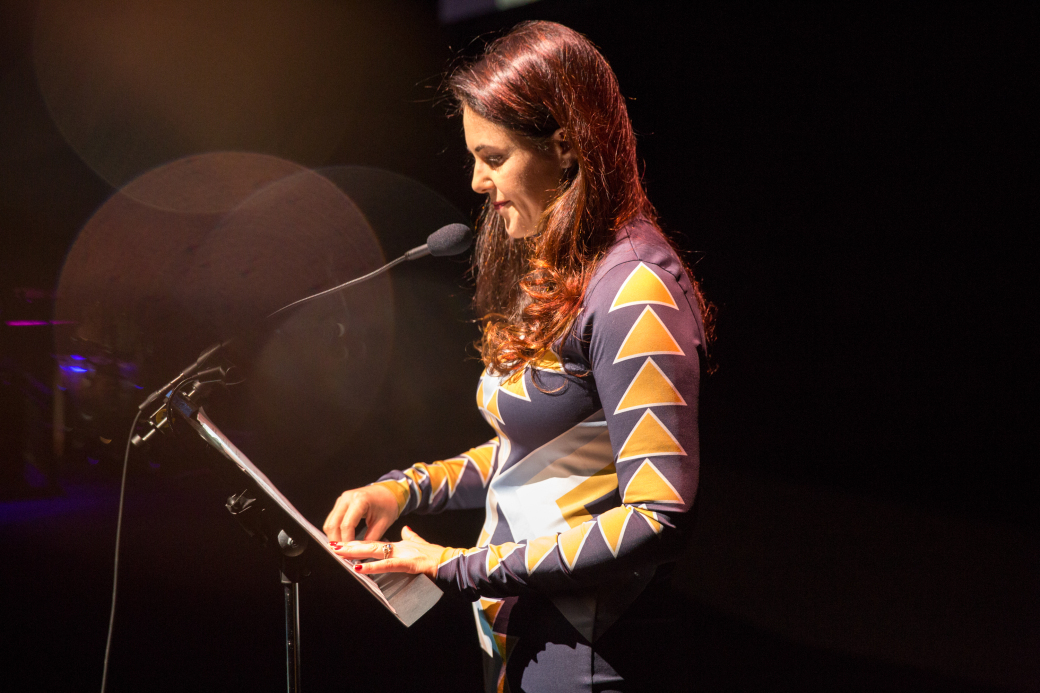 When Douglas McGray, Lauren Smith, Derek Fagerstrom, Evan Ratliff, and Maili Holiman founded Pop-Up Magazine in 2009, no one expected that the scattershot passion project would blossom into a full fledged enterprise. The magazine’s mission statement is to gather musicians, artists, and authors across a variety of outlets to perform a live news show that celebrates the collaboration of different storytellers. The stories cover a variety of topics, ranging from politics, sports, pop culture, science, food, and more. Each performance is as much a theatrical production as it is a news show. Pop-Up Magazine initially found a home in humble, intimate theatres, the perfect setting for the founders to continue experimenting with their developing formula. At some point the ragtag production ignited a latent spark in its viewers, and the live magazine found itself performing in larger theatres and reaching a national audience.

Pop-Up Magazine returns to Variety Playhouse for its second show in the ATL, riding the high of last year’s successful performance. The magazine will be performing stories from its ‘Winter Issue,’ and will be hosted by Pop-Ups’ own multitalented Aaron Edwards, senior producer for special products. Edwards’ resume includes outlets such as BuzzFeed, Breaking News, and the Special Projects Editor of The Outline. Other contributors to the Atlanta show include Will Butler, synthesizer, bass player, guitarist and percussionist of Canadian indie rock band Arcade Fire, Josie Duffy Rice lawyer and writer for premier newspapers and magazines like The New York Times, Slate, Ebony, The Appeal, and Ed Yong staff writer of The Atlantic.