Fashion off the field

Football players’ wives give back 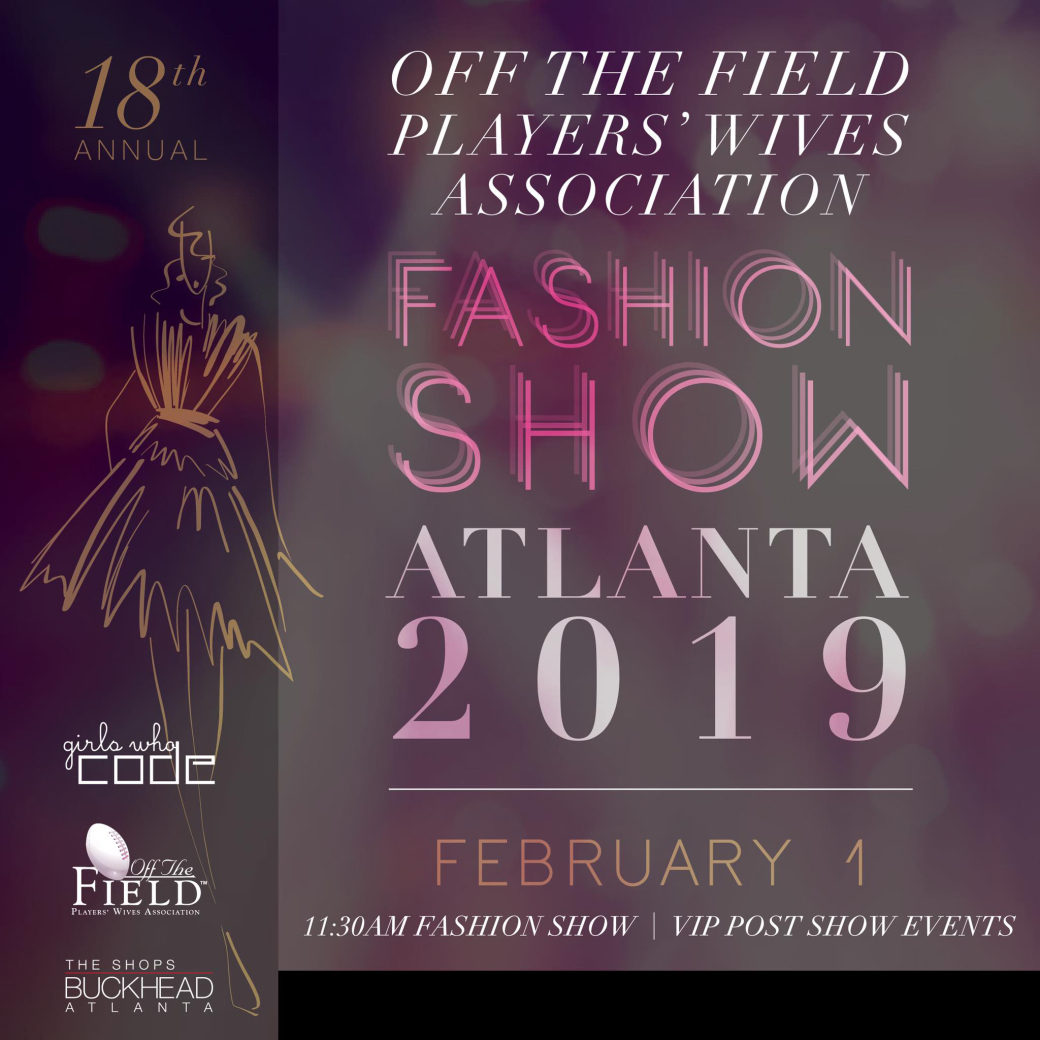 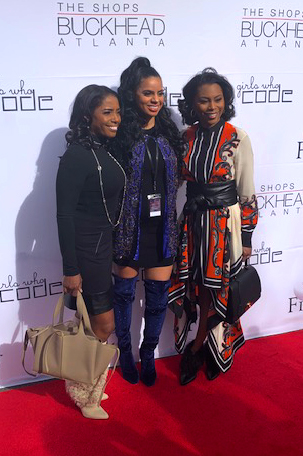 Celebrities, socialites, and Super Bowl alumni gathered for the Off the Field Players’ Wives Association (OTFPWA) Super Bowl Fashion Show, Friday, February 1. The 18th annual event, hosted at the Shops Buckhead Atlanta, is held each year in the Super Bowl host city to give back to local and national charities. This year, Girls Who Code, the national organization aiming to close the gender gap in technology, was the primary beneficiary.

Ericka Lassiter, president of the OTFPWA and wife of Kwamie Lassiter, the former Arizona Cardinals player who died in January, hosted the star-studded soirée. Notable attendees, including NeNe Leakes, Trameka Bettis, and Dr. Jackie Walters, showed their support for the cause. Mayor Keisha Lance Bottoms, who was also in attendance, received the OTFPWA “Woman of Impact” Award.

Current and former football players alike made appearances on the red carpet, showing gratitude and love for the efforts their wives make to organize this annual ceremony. On the runway, the association members, event co-chairs, and award recipients modeled brands such as Theory, Alice + Olivia, and Billy Reid.

For more information on how to support the Off the Field Players’ Wives Association, visit their website. 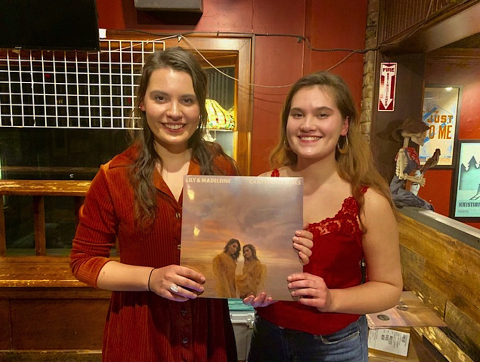