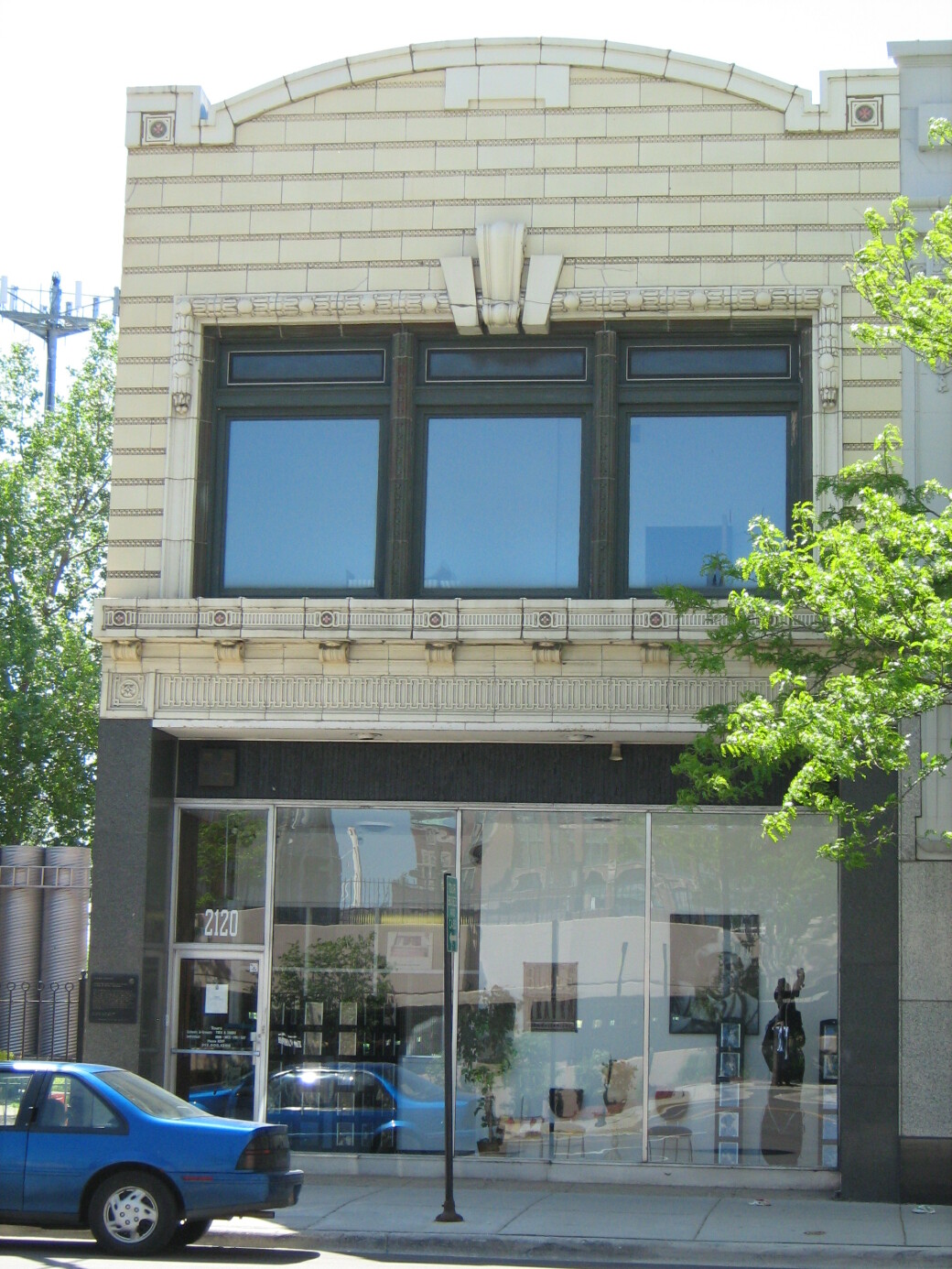 The names Lejzor and Fiszel Czyz aren't likely to ring a bell with even the most knowledgeable roots music lovers. But after immigrating from Poland to America in 1928, these Jewish brothers changed their names to Leonard and Phil Chess, and became recognizable as two of the most influential figures in American music. The siblings created the legendary Chicago-based label Chess Records, derived from their new surnames, and are acknowledged as the architects behind some of the finest and most significant blues music produced in America.

There’s a story behind this unlikely combination of Jewish businessmen and the blues, soul, jazz, rock ’n’ roll, and gospel they recorded on Chess and its affiliated labels by predominantly African American artists. It starts in 1950 and continues until the mid-’70s. It’s as much a tale about the immigration of Jews to the U.S. as the resulting sounds that radically altered the course of both American and British music. All of which goes to explain why Joe Alterman, director of the Atlanta Jewish Music Festival, and Russell Gottschalk, executive director of the ATL Collective, are presenting a show highlighting the wonderfully diverse music and rich history behind Chess Records.

Titled ATL Collective Relives the Sounds of Chess Records, the concerts (two shows at Venkman’s on March 16) combine local talent from the Collective, serving as the house band, with Jon Liebman, frontman/founder of the Electromatics; Cicada Rhythm; the Black Bettys; and singer Cleveland Jones fronting with vocals and extra instrumentation. The concerts cap a week of events under the Atlanta Jewish Music Festival banner (details at www.atlantajmf.org) and continues the AJMF tradition of featuring tribute shows to acts such as the Beastie Boys and Billy Joel, who most wouldn’t connect with Jewish music, at least in the traditional sense.

“Chess Records is not Jewish music at all, but the story can be woven in. This year we’re focusing exclusively on Jewish contributions to American music,” explains Alterman.

The Chess catalog is overflowing with classic material, so the final playlist was whittled down by the music director of the event, Robby Handley, Gottschalk, and Alterman. Liebman, who will be playing harmonica and singing, explains that “Handley, who curates a lot of the Collective shows, has put together a cross-section of vocal and instrumental numbers. Anything you can think of as roots music touched Chess, and Chess touched it. Our idea was to give the audience a cross-section of the impact Chess had on music history.”

The diversity of Chess’ output was staggering, with the well-known blues catalogs of Muddy Waters, Howlin’ Wolf, Little Walter, Sonny Boy Williamson ll, and others, coexisting with Chuck Berry and Bo Diddley’s more rocking sounds, Etta James’ soul and R&B, The Flamingos and The Moonglows’ vocal doo-wop and Ramsey Lewis’ and Gene Ammons’ jazz. All these make up the tentative list for the two (identical) Venkman’s sets. MC Adon Bean will weave in the socio-political history and Jewish connections behind this iconic music.

Liebman sees a connection between Chess and these concerts. “The beauty of what ATL Collective does is that they join musicians that might not have worked together, into a collective. It goes to the heart of what Chess was all about, the melding of art and different styles of music and getting them out into the public.”

In sadder news, longtime Blind Willie’s house guitarist Luther “Houserocker” Johnson had a stroke around Christmas. He’s recovering slowly, and Blind Willie’s held a benefit to help defray medical bills on February 23. Those looking to contribute should bring or mail donations into Blind Willie’s, who will ensure the funds get to Johnson’s family.

March comes in and goes out like a lion, at least in the blues world.

Sat., March 9
— Experience Hendrix, Fox Theatre: Without his blues roots, Hendrix wouldn’t have been nearly as powerful. Sometimes that tends to get lost when all the guitar shredders cover his songs and style. But with Taj Mahal, Jonny Lang, and the guitarists from Los Lobos aboard, there should be a strong blues undercurrent to the show.

Sat./Sun., March 9-10
— Cowboy Junkies, City Winery: The veteran Canadian alt-country and folk rock band released All That Reckoning, one of its finest and most blues-based albums, in 2018. Live they are even more hypnotic, narcotic and riveting than in the studio.

Sat., March 16
— Michelle Malone, Eddie’s Attic: The veteran local blues rocker is a monster slide guitarist, with a voice that stuns in its power and intensity.

Fri., March 22
— Tinsley Ellis and Coco Montoya, Variety Playhouse: Both blues rocking guitar slingers are terrific on their own, but when they share the stage, it’s guaranteed to generate sparks.

Fri.-Sat., March 22-23
— No Quarter, Madlife Stage & Studio/Woodstock: Led Zeppelin cover bands come and go, but these guys have been at it for 15 years and know their way around a guitar solo with a violin bow.

Sat., March 30
— Band Of Friends: A Celebration of Rory Gallagher feat. Davy Knowles, Vista Room- This tribute to the late Irish blues-rocking guitarist features his longtime bassist Gerry McAvoy with the talented Knowles taking the Gallagher role. No one can duplicate Gallagher’s sweat-soaked excitement, but this lineup will come close.

Wed., April 3
— Tab Benoit, Terminal West: The Louisiana guitarist hasn’t released new music in eight years, but he’s a potent performer with some of the most soulful vocals and powerful playing of any bluesman.