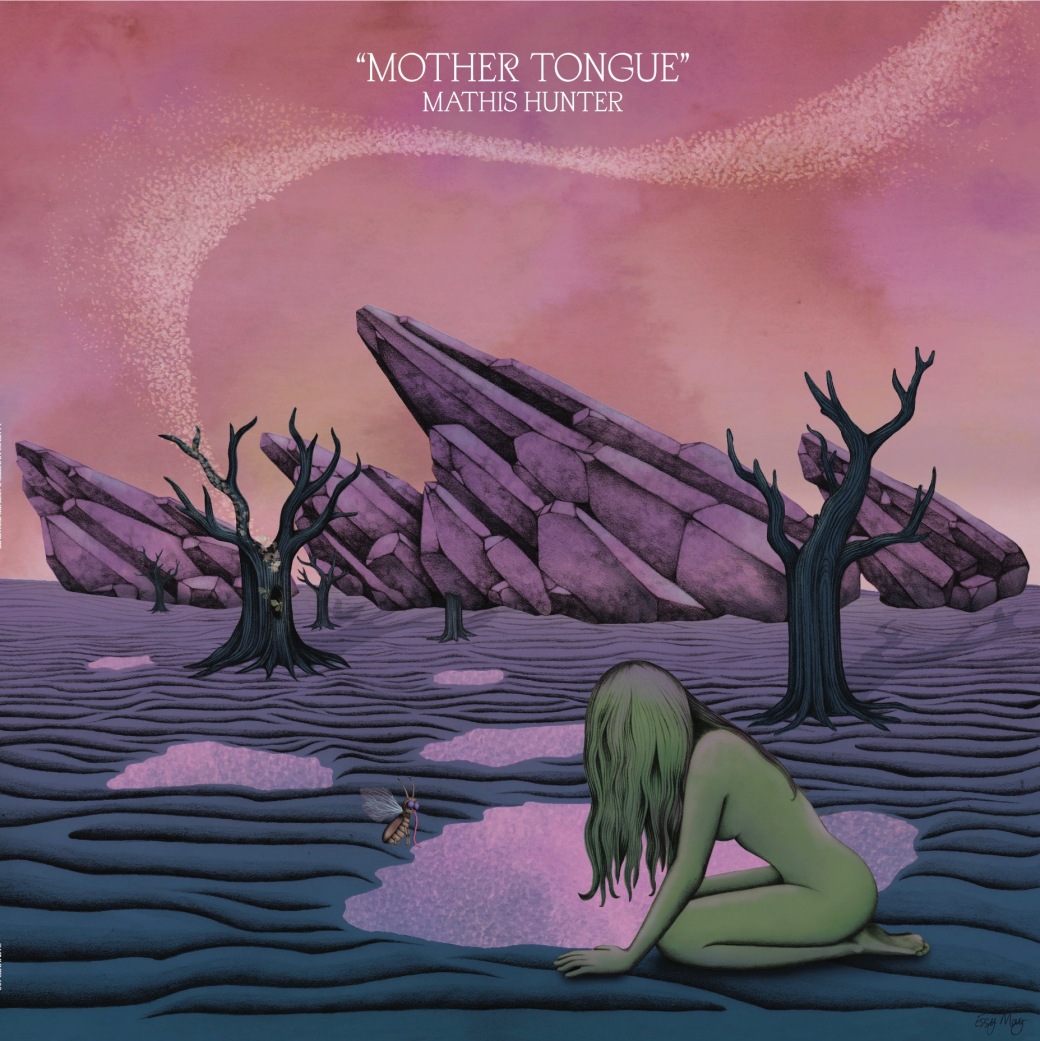 Mother Tongue completes the decade-long trilogy of albums that Hunter kicked off with 2010’s Soft Opening and 2017’s Countryman. The video for the album’s title cut, directed by Ben Coleman, gives the music an earth-bound visual accompaniment. No all encompassing theme to the song, the video, or the album. Just press play and dive into swiftly moving collage of city slickers and country folks all having an equally good time listening to music.

The title track is explosive in its defiant and feel-good nature. Hunter has always held a knack for weaving gorgeous psychedelic rock numbers together with otherworldly edges. This incarnation of the group features Pete DeLorenzo playing bass, Lee Corum on drums, Hunter taking lead on vocals and guitar, and Andy Morrison playing lap steel and second guitar.

Stay tuned for a podcast with Hunter to air at Creativeloafing.com on Friday, March 8.