Experience Hendrix, EngageMINT, Will Hill, and more events that are not to be missed 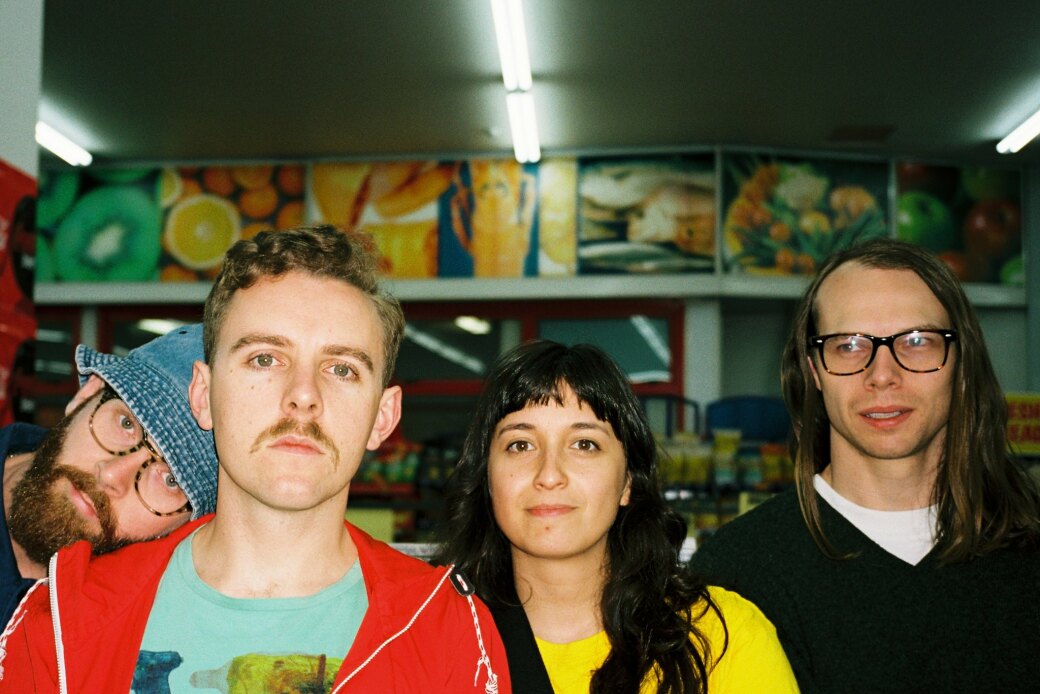 Welcome to Creative Loafing’s weekend roundup podcast for March 8-10. Music Editor Chad Radford joins Will Cardwell, Jacob Chisenhall, and Josh Robinson to shout out their top picks for weekend events. Turn on, tune in, go out!

Friday, March 8
— All Star Legends of Hip Hop
All Star Legends of Hip-Hop boasts a lineup that many festivals would envy, featuring the rap heavyweights behind the ’90s and aughts hits “Back That Azz Up,” “Blow the Whistle,” “Nann Nigga,” and “I Seen A Man Die.” Apart from Too $hort, who hails from Los Angeles, the night belongs to the South, with veteran acts from New Orleans, Miami, Memphis, and Houston. Hip-hop heads are sure to appreciate this tasteful curation of ratchet rap and Southern lyricism while reliving the glory days of Cash Money, Slip-n-Slide, and Rap-a-Lot Records. $50-$90. 7 p.m. Fox Theatre.

— The Beths, Bad Bad Hats
Auckland, New Zealand-based indie pop youngsters the Beths have had a busy year. The international tour for their debut full-length, Future Me Hates Me, and their easily digestible harmonic soft rock have scored gigs and support all over the world. The band’s signature style of fusing layered harmonies with infectious melodies results in catchy earworms with widespread appeal. Though the Beths are currently supporting established acts Death Cab for Cutie and Australian punk outfit the Smith Street Band, the group still finds time to swing by smaller clubs to serenade its growing number of fans. SOLD OUT. 8 p.m. The Earl

Saturday, March 9
— Experience Hendrix
This year’s model of the popular all Hendrix-all the time tribute features guitar gunslingers Joe Satriani, Jonny Lang, Dave Mustaine, Dweezil Zappa, Eric Johnson, and more covering Jimi’s songs in their own styles. Bassist Billy Cox, the only participant who actually played with Hendrix, brings authenticity and historical perspective. Look for veteran bluesman Taj Mahal to dig deeper into the guitarist’s blues catalog, and expect onstage collaborations that always result in some dynamic, one-off pairings that alone are worth the price of admission. $47.25-$77.25. 8 p.m. The Fox Theatre.

— MINT 2019 Annual Fundraiser
EngageMINT is MINT's annual fundraiser. This year the gallery host the event at the Hathaway Gallery space at 887 Howell Mill Road NW Suite 200. The evening’s activities include an art auction, and a sneak peek at the gallery’s 2019 Leap Year artists' work. The auction features over 100 works by local and national artists with prices starting at $50, and all proceeds supporting MINT. Check out CL podcast with MINT’s Executive Director Cory Klose.

Sunday March 10
— Will Hill
Will Hill is a soulful local rapper gearing up for the release of Illusion EP, his first project in 3 years. Ahead of its release, he visited the Wish Gallery for a stripped acoustic performance of “Focus,” the intro to his upcoming EP. Hill’s live performance showcases the lyrical and inspirational nature of his music and serves as a great introduction for anyone interested in going to the EP release show this weekend. $5-$10. 8 p.m. Aisle 5.