‘Penalties of Love’ EP due out May 3 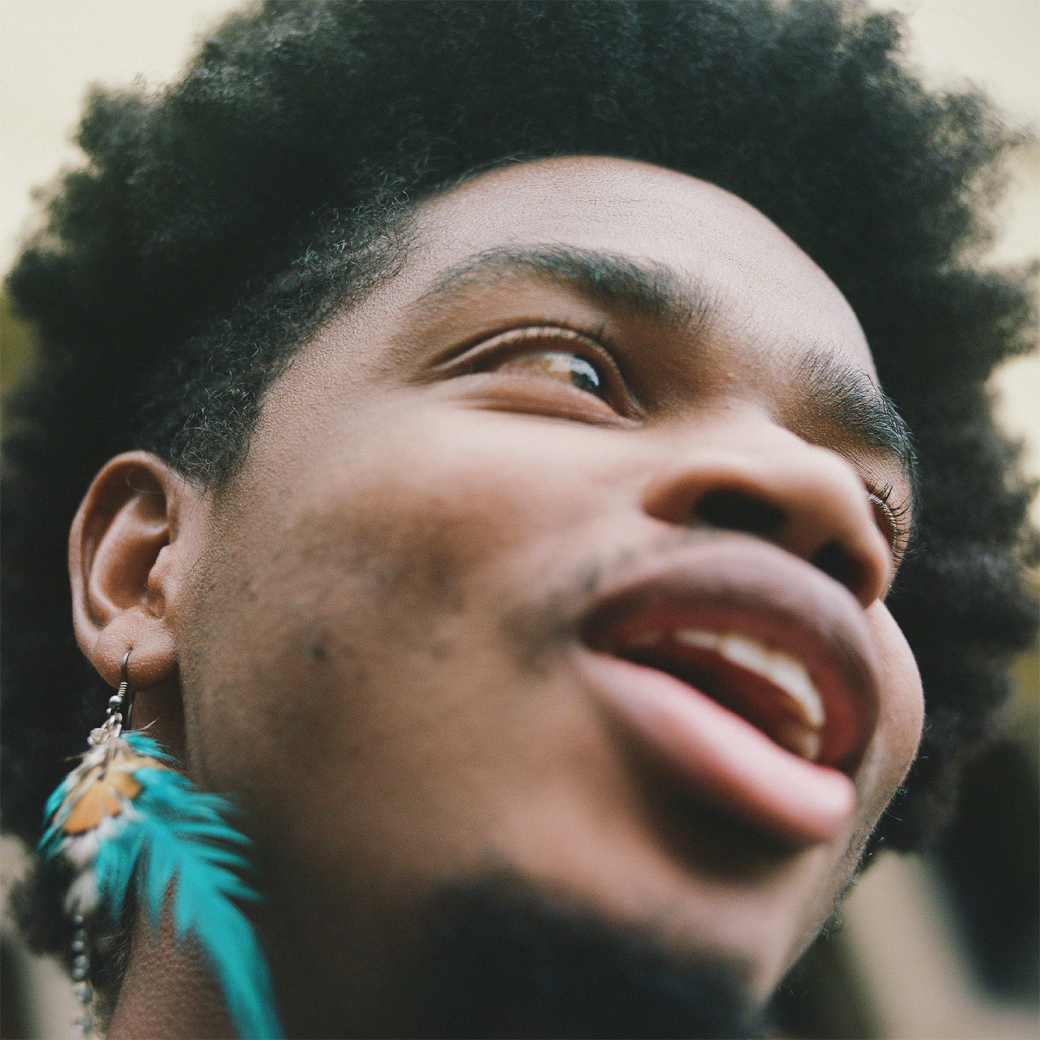 Earlier this week, Thrill Jockey Records announced that it had signed Sequoyah Murray, to release the Penalties of Love EP this spring.

Murray is a 22-year-old singer, composer, improv artist, and multi-instrumentalist who has spent a lifetime immersed in music. The son of percussionist Kenito Murray (Marshall Allen, the Wolf Pack ATL, and Visitors) and vocalist Treva McGowan, Murray has taken an ambitious role in Atlanta's young electronic and experimental music scenes.

Murray’s father plays drums on all four of the EP’s songs, and his mother and 12-year-old brother, August Murray, provide background vocals.

The Penalties of Love 12-inch EP is out May 3 via Thrill Jockey and Other/other.

After attending last year's Red Bull Music Academy in Berlin, Murray plans on relocating there in June, where he will finish writing and producing a new full-length album. In the meantime, Murray takes the stage at 529 on Saturday, March 9, alongside tenor saxophonist Henry Brent, and his father playing drums.