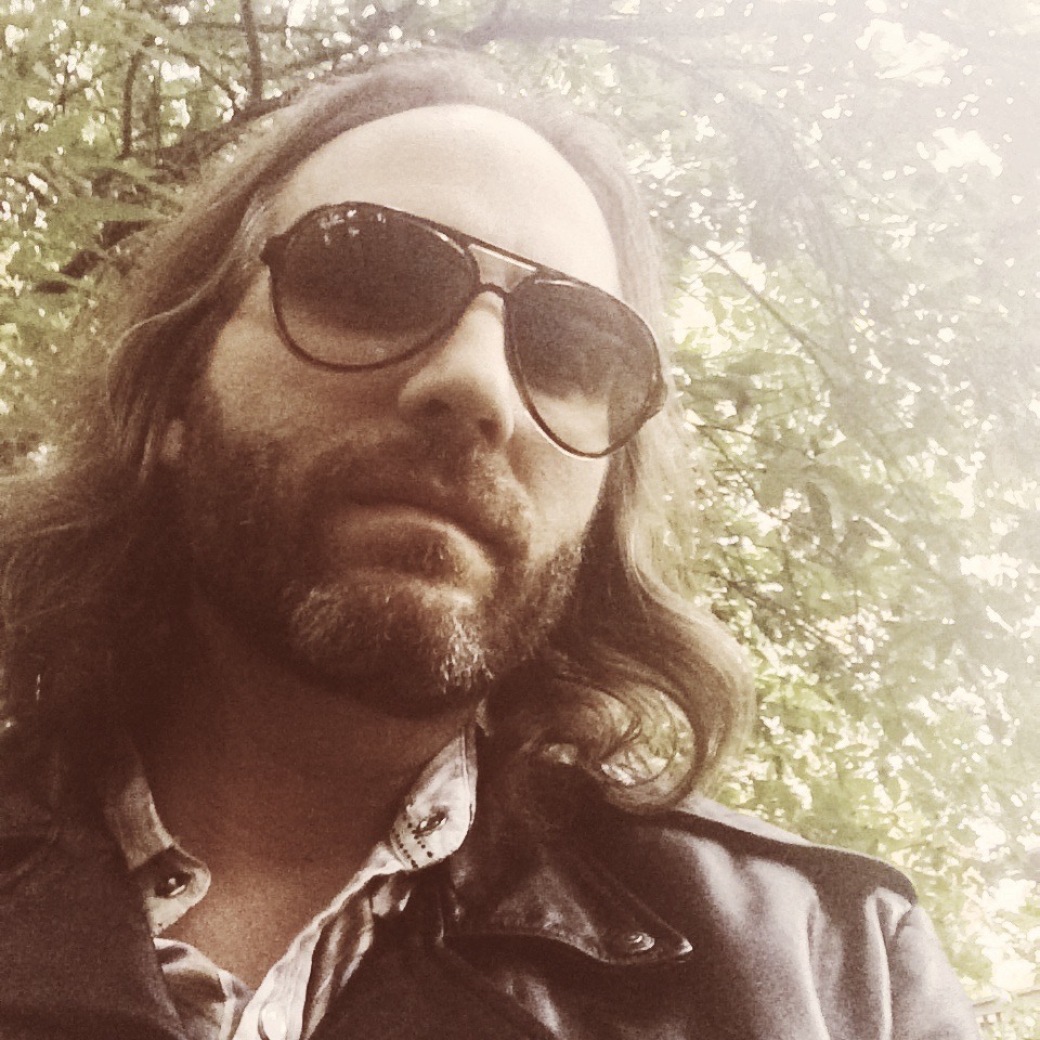 On Saturday, March 16, the Mathis Hunter Band celebrates the release of its latest album, Mother Tongue. For this installment of the CL music podcast, Mathis Hunter stopped by Short Notice Studio to talk about what a long strange trip it’s been rounding out his trilogy of LPs, stripping the songs down to the core, and working with working with Barry Grint to master the album.

Press play to listen to his conversation with CL Music Editor Chad Radford.

Check out CL’s premiere of the Ben Coleman-directed video for “Mother Tongue,” the title track from the upcoming the Mathis Hunter Band’s upcoming LP, due out March 16 via Ley Lines.