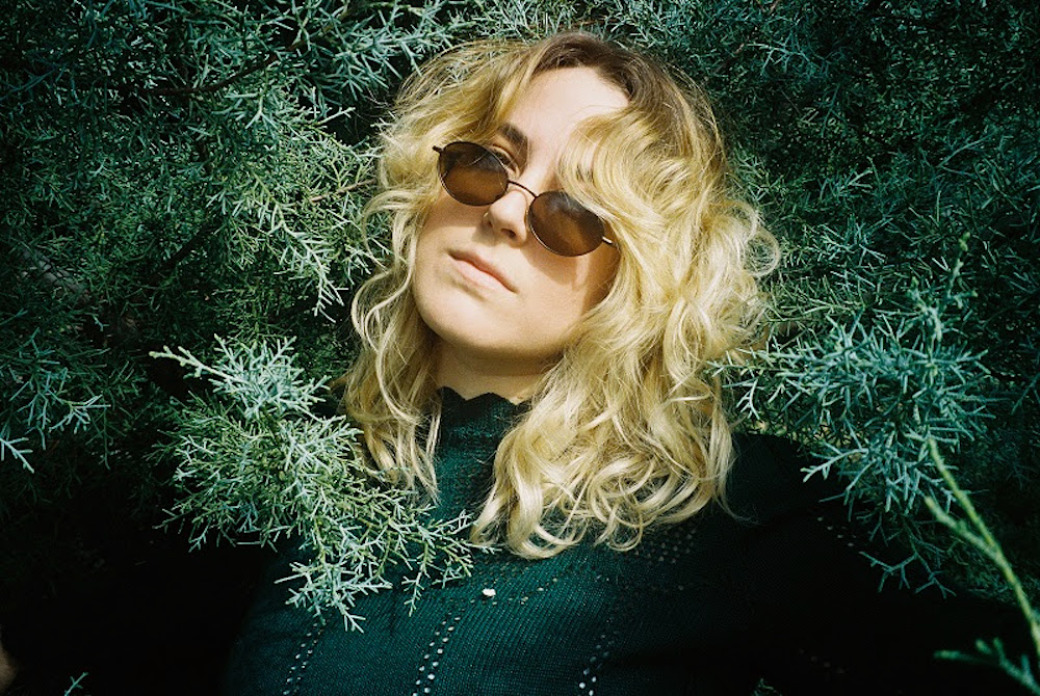 Singer, songwriter, guitarist, and Rose Hotel frontwoman Jordan Reynolds recently announced that her debut full-length, I Will Only Come When It’s A Yes, is set to be released May 31.

In anticipation of the new album's arrival, Rose Hotel has released a video for the song “10 K.” It's the opening number from I Will Only Come When It's A Yes. The video is directed by Reynolds and features cinematography and editing by Jayme Powell. With lyrics such as, “Nearly old enough but too young to understand / Time isn’t slowing down and I see wrinkles in my hands,” the song is a love letter to Atlanta and a parting shot of her former hometown, Bowling Green, Kentucky. Every lingering note renders the amber vibe of fall in both of these Southern cities in autumnal hues of nostalgia and melancholy; like an old home movie.

“‘10 K’ is sort of a thesis for the album in that it’s impossible to know what will happen in your life,” Reynolds says. “Moving from Bowling Green to Atlanta was a big adjustment for me, and I wrote most of this record either right before or right after I moved. I was in a specific moment of self-examination that really informed my writing at the time,” she adds. “Here, I especially feel the insecurities of not knowing what the future has in store. I’m reminiscing about the past, but I also know that making choices and taking risks — challenging myself — can be beautiful, and is absolutely necessary for growth.”