‘Sisters & Brothers’ looks for salvation in the new dark age 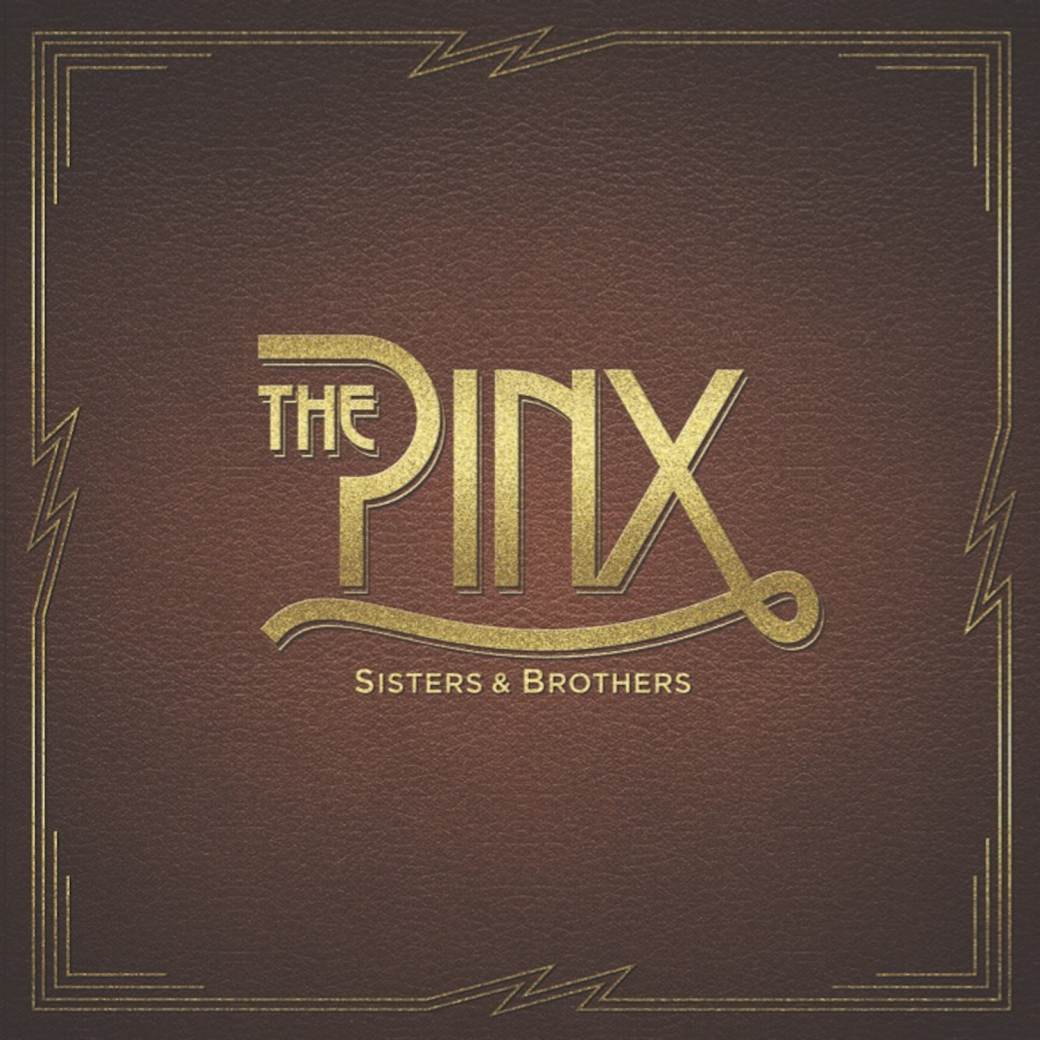 The Pinx are back with the group’s third, self-released full-length, titled Sisters & Brothers. Sometime between crafting this latest album (out April 12) and 2016’s sophomore LP Freedom, singer, guitarist, and songwriter Adam McIntyre made the acquaintance of the MC5’s former guitarist Wayne Kramer — he even joined Kramer’s live band. This connection affected McIntyre’s songwriting in profound ways, giving Sisters & Brothers’ 10 songs a renewed energy that expands upon the glory days of rock culture with a highly personal take on rebellious music planted in the here and now. At face value, songs such as “Mercy!,” “Brain Fog,” and the album’s title track can come across as polished, cut-and-dried rock ‘n’ roll with an Alabama accent. But give each number a deeper listen and these winding grooves resonate to the tune of something much more profound than the outrageous stories and party anthems of Freedom. In “Get Up,” McIntyre sings, “I fight for justice and peace / I believe in the land of the free / I march for those behind me / For my sisters and my brothers and those in between.” The song is a thesis statement of sorts; it’s protest music that channels the spirit of 1969 into the dialogue of modern America, with an urgency that’s affecting and exhilarating. Give this music the proper listen it deserves: Turn off the computer, put a needle on the record, and listen to that thick, dark space that billows between instruments, bringing every note on the record to a bold point. ★★★☆☆ — Chad Radford 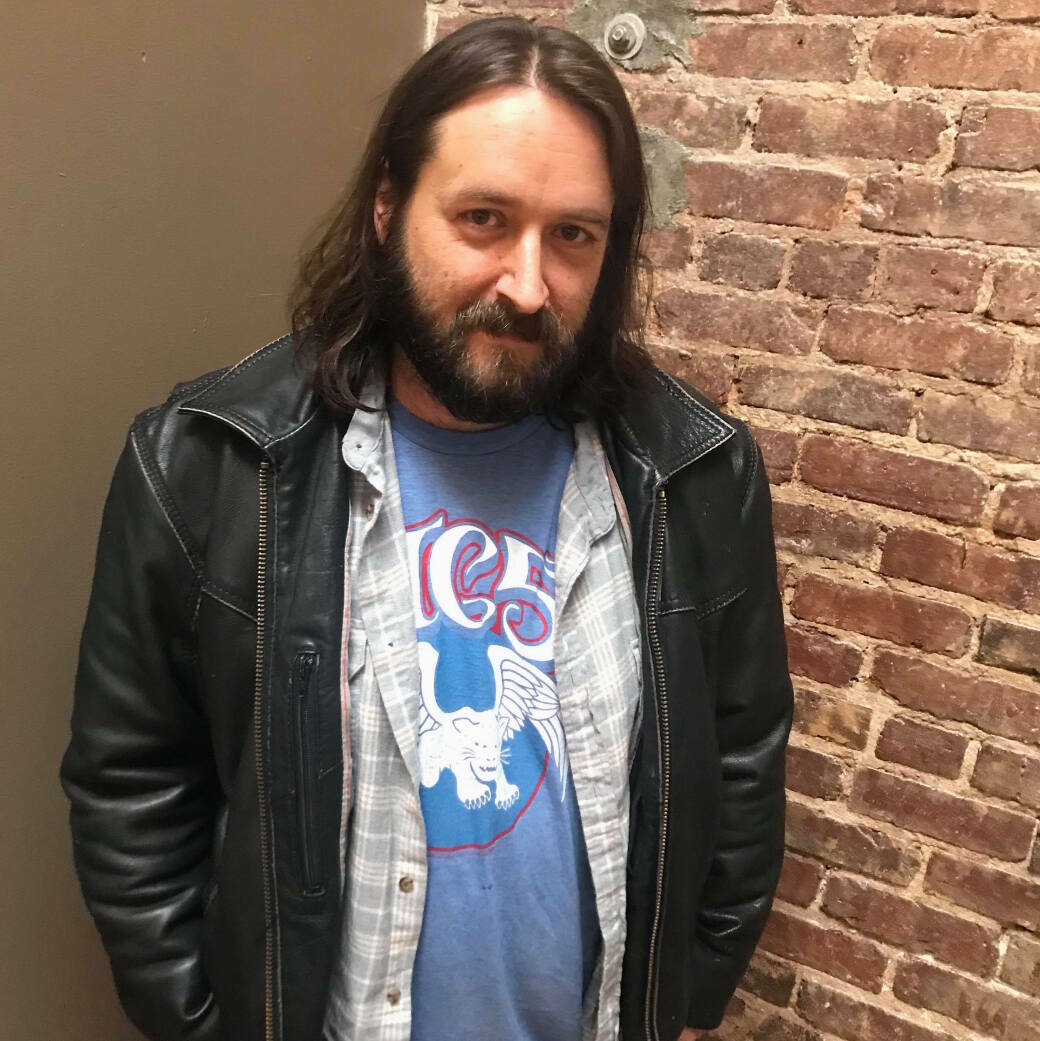 The Pinx: Validation and redemption 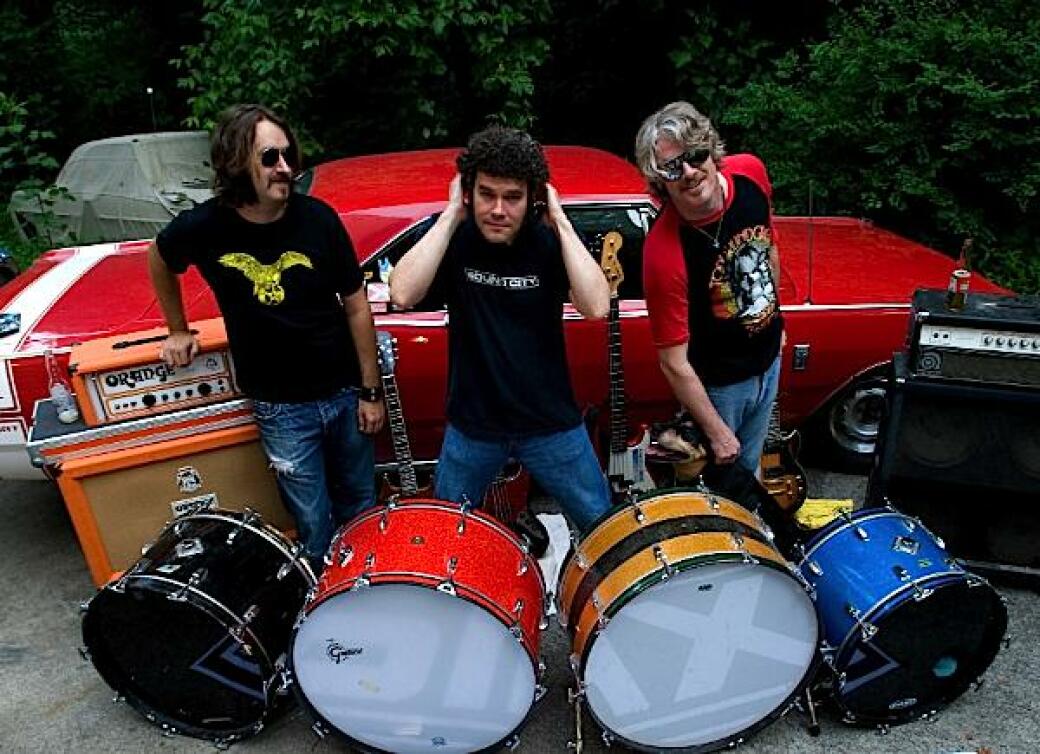 09/04/2009 5:53 AM
Atlanta's latest exuberant rock and roll songwriters are part of a family tree that includes everyone from Wilco to Mastodon
—Read Article 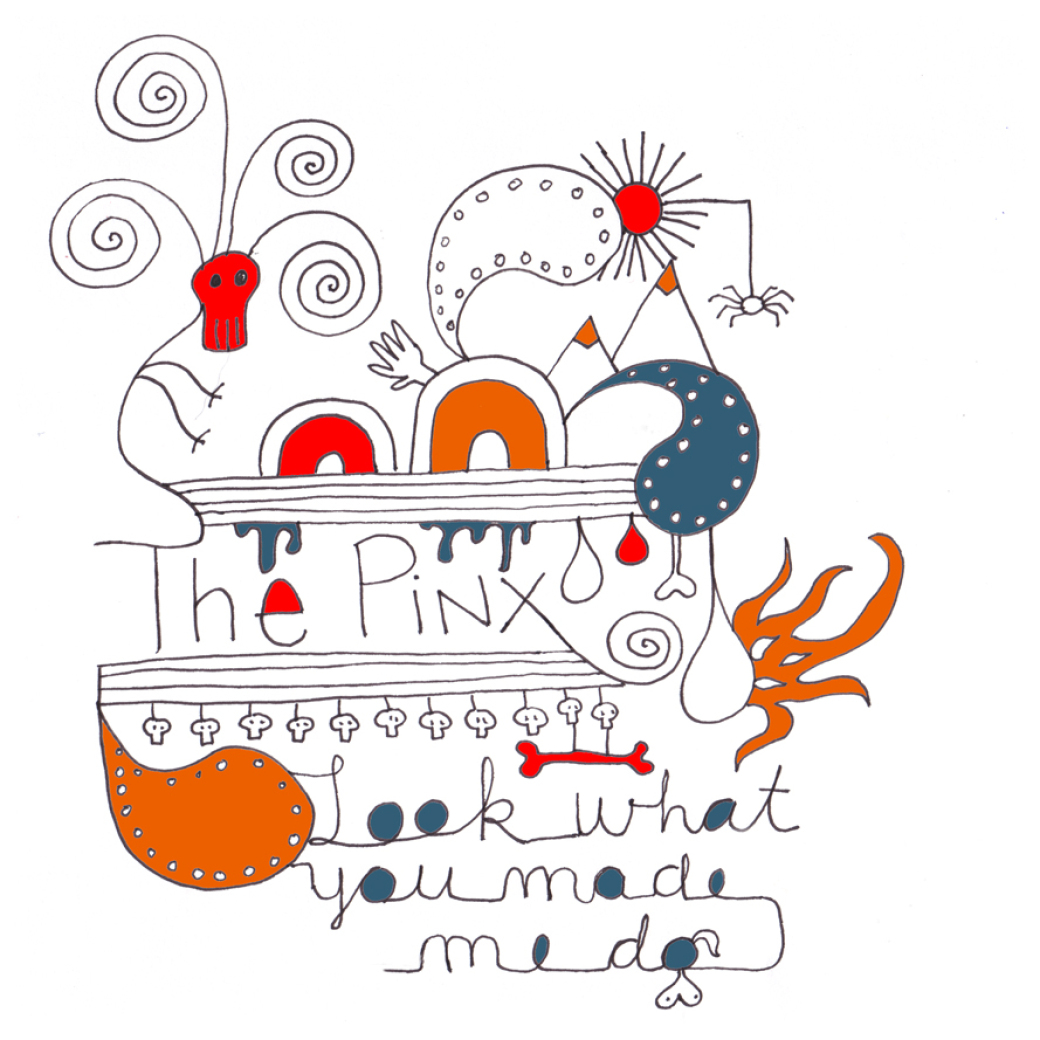 The Pinx: Look What You Made Me Do

09/01/2009 1:00 PM
The thump of a kickdrum, riffs and bass to underscore the feelings of elation that dominate the album.
—Read Article
dummy