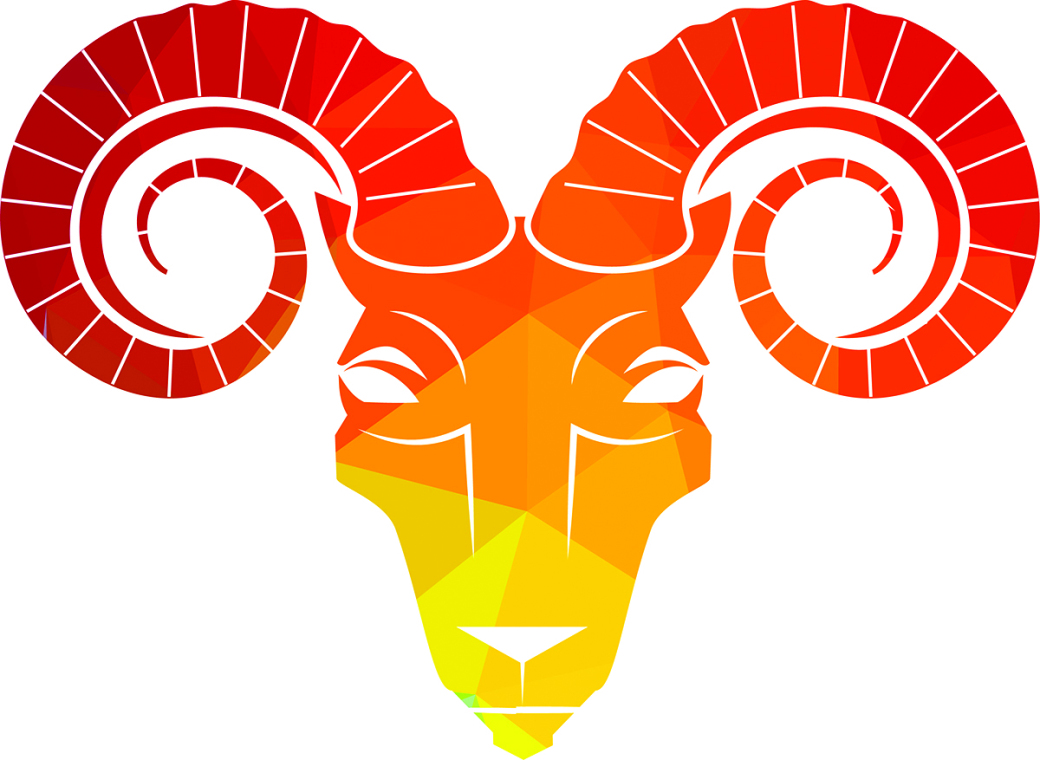 A mushroom shaped like a horse’s hoof grows on birch trees in parts of Europe and the U.S. If you strip off its outer layer, you get amadou, spongy stuff that’s great for igniting fires. It’s not used much anymore, but it was a crucial resource for some of our ancestors. As for the word “amadou,” it’s derived from an old French term that means “tinder, kindling, spunk.” The same word was formerly used to refer to a person who is quick to light up or to something that stimulates liveliness. In accordance with astrological omens, I’m making “Amadou” your nickname for the next four weeks.


TAURUS (April 20-May 20): “Human beings are not born once and for all on the day their mothers give birth to them,” wrote novelist Gabriel Garcia Marquez. “Life obliges them over and over to give birth to themselves.” Here’s what I’ll add to that: As you mature, you do your best to give birth to ever-new selves that are in alignment with the idealistic visions you have of the person you want to become. Unfortunately, most of us aren’t skilled at that task in adolescence and early adulthood. The selves we create may be inadequate or delusory or distorted. Fortunately, as we learn from our mistakes, we eventually learn to give birth to selves that are strong and righteous. The only problem is that the old false selves we generated along the way may persist as ghostly echoes in our psyche. And we have a sacred duty to banish those ghostly echoes. I tell you this, Taurus, because the coming months will be en excellent time to do that banishing. Ramp up your efforts NOW!

GEMINI (May 21-June 20): “When spring came, there were no problems except where to be happiest,” wrote Ernest Hemingway in his memoir. He quickly amended that statement, though, mourning, “The only thing that could spoil a day was people.” Then he ventured even further, testifying, “People were always the limiters of happiness except for the very few that were as good as spring itself.” I bring these thoughts to your attention so as to prepare you for some good news: In the next three weeks, I suspect you will far exceed your quota for encounters with people who are not “limiters of happiness”—who are as good as spring itself.

CANCER (June 21-July 22): It’s time to prove that Cancerians have more to offer than nurturing, empathizing, softening the edges, feeling deeply, getting comfortable, and being creative. Not that there’s anything wrong with those talents. On the contrary! They’re beautiful and necessary. It’s just that for now you need to avoid being pigeonholed as a gentle, sensitive soul. To gather the goodies that are potentially available to you, you’ll have to be more forthright and aggressive than usual. Is it possible for you to wield a commanding presence? Can you add a big dose of willfullness and a pinch of ferocity to your self-presentation? Yes and yes!

LEO (July 23-Aug. 22): General Motors manufactured a car called the Pontiac Aztek from 2001 to 2005. It wasn’t commercially successful. One critic said it looked like “an angry kitchen appliance,” and many others agreed it was exceptionally unstylish. But later the Aztek had an odd revival because of the popularity of the TV show Breaking Bad. The show’s protagonist, Walter White, owned one, and that motivated some of his fans to emulate his taste in cars. In accordance with astrological omens, Leo, I suspect that something of yours may also enjoy a second life sometime soon. An offering that didn’t get much appreciation the first time around may undergo a resurgence. Help it do so.

VIRGO (Aug. 23-Sept. 22): “Of all the female sins, hunger is the least forgivable,” laments feminist author Laurie Penny. She’s referring to the hunger “for anything, for food, sex, power, education, even love.” She continues: “If we have desires, we are expected to conceal them, to control them, to keep ourselves in check. We are supposed to be objects of desire, not desiring beings.” I’ve quoted her because I suspect it’s crucial for you to not suppress or hide your longings in the coming weeks. That’s triply true if you’re a woman, but also important if you’re a man or some other gender. You have a potential to heal deeply if you get very clear about what you hunger for and then express it frankly.

LIBRA (Sept. 23-Oct. 22): Only one of Nana Mouskouris’s vocal cords works, but over the course of an almost 60-year career, the Libran singer has sold over 30 million records in twelve different languages. Many critics speculate that her apparent disadvantage is key to her unique style. She’s a coloratura mezzo, a rare category of chanteuse who sings ornate passages with exceptional agility and purity. In the coming weeks, I suspect that you will be like Mouskouris in your ability to capitalize on a seeming lack or deprivation.

SCORPIO (Oct. 23-Nov. 21): Your tribe is symbolized by three animals: the scorpion, the eagle, and the mythological phoenix. Some astrologers say that the scorpion is the ruling creature of “unevolved” or immature Scorpios, whereas the eagle and phoenix are associated with those of your tribe who express the riper, more enlightened qualities of your sign. But I want to put in a plug for the scorpion as being worthy of all Scorpios. It is a hardy critter that rivals the cockroach in its ability to survive—and even thrive in—less than ideal conditions. For the next two weeks, I propose we make it your spirit creature.

CAPRICORN (Dec. 22-Jan. 19): Sommeliers are people trained to understand the nuances of wine. By sampling a few sips, the best sommeliers can discern facts about the type of grapes that were used to make the wine and where on earth they were grown. I think that in the coming weeks you Capricorns should launch an effort to reach a comparable level of sensitivity and perceptivity about any subject you care about. It’s a favorable time to become even more masterful about your specialties; to dive deeper into the areas of knowledge that captivate your imagination.

AQUARIUS (Jan. 20-Feb. 18): Every language is a work-in-progress. New words constantly insinuate themselves into common usage, while others fade away. If you traveled back in time to 1719 while remaining in your current location, you’d have trouble communicating with people of that era. And today linguistic evolution is even more rapid than in previous ages. The Oxford English Dictionary adds more than a thousand new words annually. In recognition of the extra verbal skill and inventiveness you now posses, Aquarius, I invite you to coin a slew of your own fresh terms. To get you warmed up, try this utterance I coined: verizzimo! It’s an exclamation that means “thrillingly beautiful and true.”

PISCES (Feb. 19-March 20): One of history’s most audacious con men was George C. Parker, a Pisces. He made his living selling property that did not legally belong to him, including the Brooklyn Bridge, the Metropolitan Museum of Art, and the Statue of Liberty. I suspect you could summon his level of salesmanship and persuasive skills in the coming weeks. But I hope you will use your nearly magical powers to make deals and perform feats that have maximum integrity. It’s OK to be a teensy bit greedy, though.