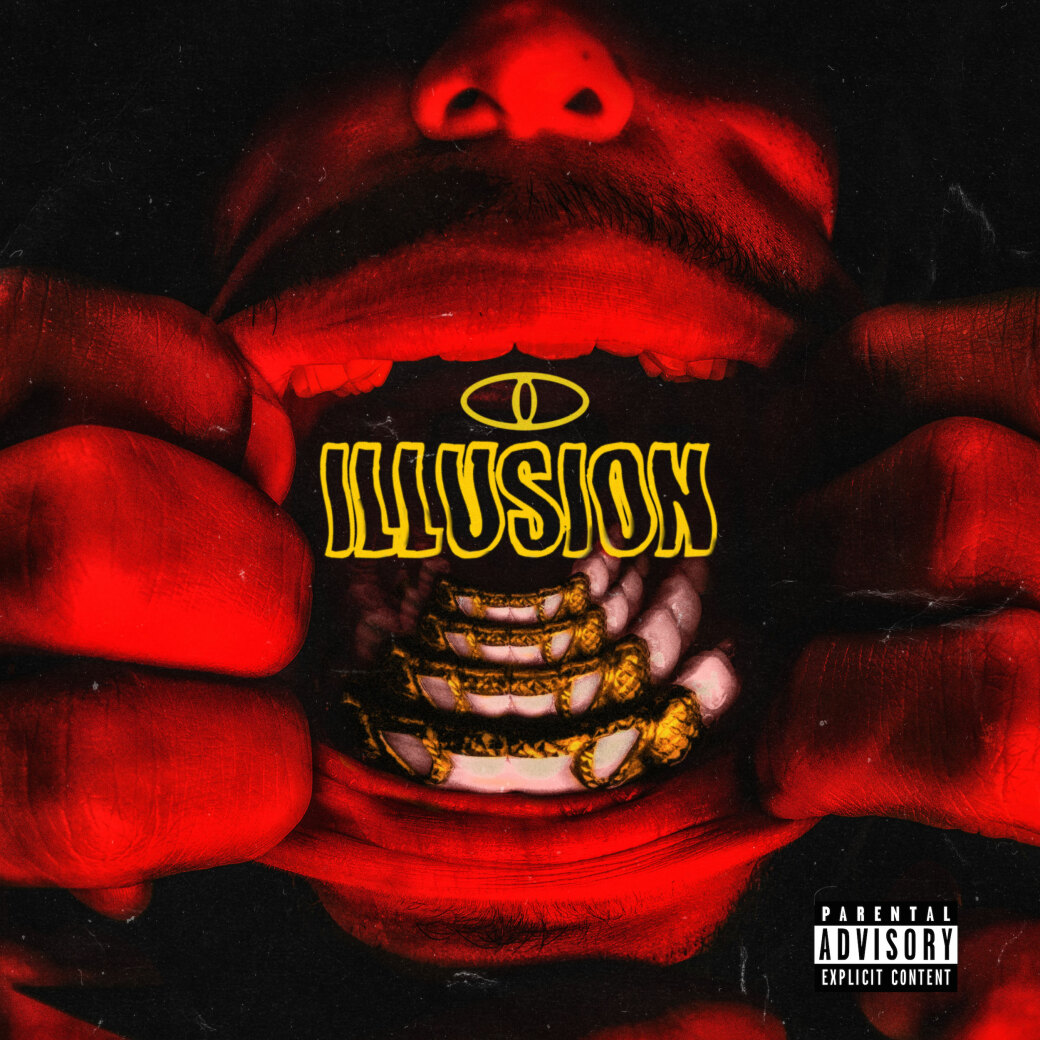 “If you don’t know me now, then you will” is the opening line from Illusion, the slow burner EP from Atlanta-based rapper Will Hill, and a thesis without a hook. The lackluster “Focus (Intro)” kicks things off on a feeble note as charismatic lines such as “Seen bullshit that’s escalated / I take the truck and I escalate it / Niggas hate to see you elevated” succumb to the song’s half-baked production. Also, introducing the concept of the “Illusion,” the intro nudges the EP into motion thematically. In terms of momentum, Illusion snowballs after the intro, as each cut is more enjoyable than the previous one, with highlights including the two-in-one track “Million 1 / Black Sand,” the groovy “La Playa,” and the intense closer “Situations.” Hill’s toying with sounds pre-established by his contemporaries proves his versatility but reveals that he hasn’t yet formulated a sound of his own. Although Illusion lacks innovation, its infusion of the Matrix-esque concept of false perception is intriguing. “Million 1 / Black Sand” is the clearest instance of Hill alluding to “the Illusion.” The contrasting narratives in lines such as “Debit card seen better days” and “Sippin’ on my liquor out of all my Grammys” cause the listener to question which segments on the album are introspection and which are misdirection. As a result, Illusion doesn’t yield the clear-cut understanding of the rapper that its opening line promised, but it cleverly demonstrates who Will Hill is as an artist — skillful and liable to craft a mind fuck of an EP. ★★★☆☆ — Joshua Robinson