‘Me & U’ laments the romantic woes of daily life 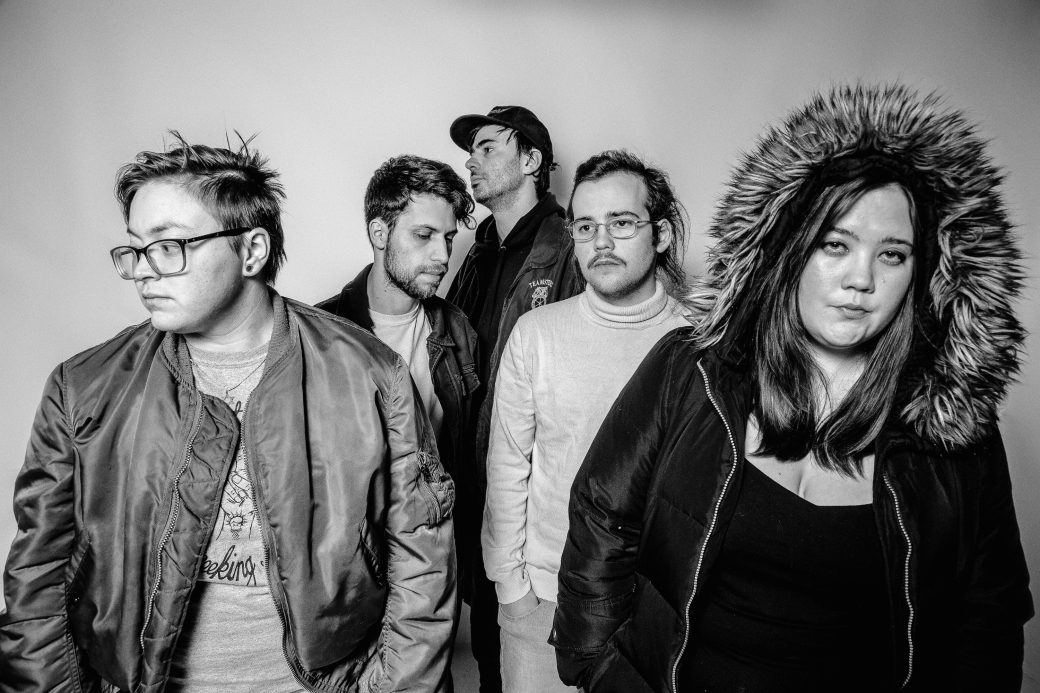 Photo credit: Rob Lambert, Logan Gunzenhauser, and Danielle Sereno
SAD LOVERS: True Blossom copes with ennui in “Me & U.”
By Chad Radford Thursday May 16, 2019 04:45 AM EDT

True Blossom is back with the video for “Me & U,” the latest single plucked from the group’s debut cassette, Heater (Citrus City). The video, directed by Rob Lambert, is a melancholy daydream steeped in hues romance and longing, as two lovers are pulled apart by the demands of daily life. “I think of the video as me pushing through the mundane bullshit and love issues because I just gotta keep going, too,” says the group’s singer Sophie Cox. “Like I'm at the house and I'm getting ready and I'm sad, but I still gotta show up."

Throughout the song, Cox and bass player Nadav Flax weave a rich and yearning to drummer Adam Weisberg, guitarist Chandler Kelley, and synth player Jamison Murphy’s blend of sleek, ’80s soul-pop inflected groove. Since the song and video were created, Bonnie Hardie has stepped into the role of the group’s new synth player.

A second True Blossom album is currently in the works. In the meantime, press play below to hear more mid tempo ballads and blue-eyed soul numbers that are just as rose-colored as “Me & U.”