Podcast: Weekend roundup for May 17-19 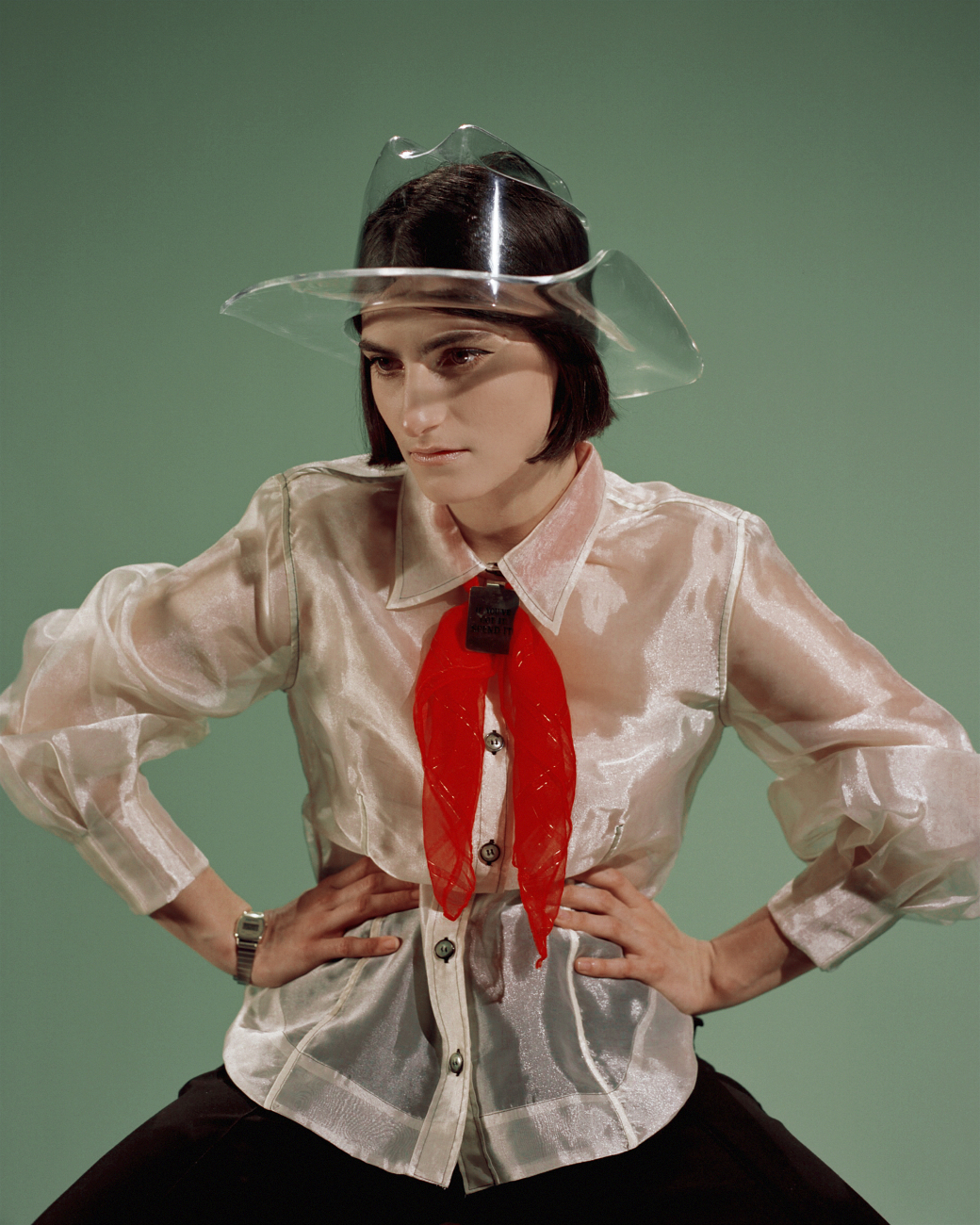 Welcome to Creative Loafing’s weekend roundup podcast for May 17-19. Will Cardwell, Jacob Chisenhall, Narah Landress, and Sophia Rubin join Music Editor Chad Radford to talk about their top picks for weekend music and more. Turn on, tune in, go out!

Fri., May 17
— Crompton, Nelson, and Murray at First Existentialist Congregation of Atlanta.
Saxophone player and composer Jeff Crompton, bass player Matt Nelson, and percussionist Kenito Murray each perform a short solo set before teaming up to play as a trio. Together, they’ll run through a set of Crompton’s original numbers, such as “Magic Word” and “Good and Bad Angels,” while debuting some newer material as well.Nelson, who’s traveling from Knoxville, Tenn., has spent years exploring and expanding upon the traditional language of the double bass. Murray is a powerhouse percussionist who draws from a universe of musical influences, and boasts an impressive resume of performing with Cinema Soloriens alongside Marshall Allen of the Sun Ra Arkestra, as well as Atlanta’s Wolf Pack, Visitors, and countless others. Crompton’s solo set will be performed exclusively on clarinet with electronics accompanying some pieces — it’s the first time he’s attempted such an endeavor. Be there to witness an evening of truly groundbreaking music. $10. 8 p.m.

— Endangered Species Day at Zoo Atlanta.
Zoo Atlanta’s Endangered Species Day offers the opportunity to learn more about wildlife preservation, as well as meet and interact with some of the most rare animals in the world. Housing over 60 distinct species that are threatened in some capacity, Zoo Atlanta is using keeper talks and educational activities to help raise support and awareness of the growing ecological devastation. You can also bring in old cell phones to be recycled. All proceeds go to Dian Fossey Gorilla Fund International. Free with General Admission. 10 a.m

— Jaws in Concert at Atlanta Symphony Hall (May 17-18).
Composer John Willias' score to the original summer blockbuster Jaws is brought to life by the Atlanta Symphony Orchestra.
$39-$70. 8 p.m.

Sat., May 18
— Mattiel, Homeboy play Hell at the Masquerade.
Rising hometown star Mattiel makes a local appearance playing songs from her sophomore offering, and first release for ATO Records, Satis Factory. Fellow local Homeboy opens with a set of empowered house, funk, and EDM influences, playing songs from his upcoming full-length, The Era of Good Feelings, due out in August 2019. $10. 7 p.m.

— Wizarding Weekend (May 18-19) at the Renaissance Festival.
The Georgia Renaissance Festival, located in Fairburn, Georgia, continues into its fifth weekend, this time boasting a wizarding world theme. Look forward to costume contests and more fun, including the Butter Buzz mead made by Atlanta’s Monks Mead. $11.95-$23.95. 10:30 a.m.

— Kirkwood Spring Fling.
Kirkwood unites the neighborhood with other Atlanta residents at their annual Spring Fling. The event begins with a 5k road race and ends with a tour of the homes, BBQ, live music, and shopping in between. There will also be a designated area for children to play! Free. 8:30 a.m. Check out their website for specific event times.

— Superorganism, Simpson at Terminal West.
Superorganism is an 8 piece indie pop group based out of London, England. Their latest release is a remix of a track titled “Gang Gang Schiele,” by South Korean indie band Hyukoh. $18-$21. 8 p.m

Sun. May 19
— Concrete Jungle Fruit Ramble.
Take a stroll through the Concrete Jungle at the 5th annual Spectacular Fruit Ramble. This walking/biking tour guides participants on a diverse tour of our city’s fruit trees, culminating in an amazing fruity carnival afterwards. Since 2009, Concrete Jungle has donated 93,564 pounds of produce (374,256 servings) to hunger relief organizations in Georgia. Come support a good cause and have a good time. $10-$30. 3 p.m.

— Midtown Garden Stroll.
The Midtown Neighborhood Association is hosts its sixth annual garden stroll with a tour around Midtown’s garden district. From extravagant to backyard gardens, participants can ogle at the lavish and take notes from the attainable. Free. 12 p.m.