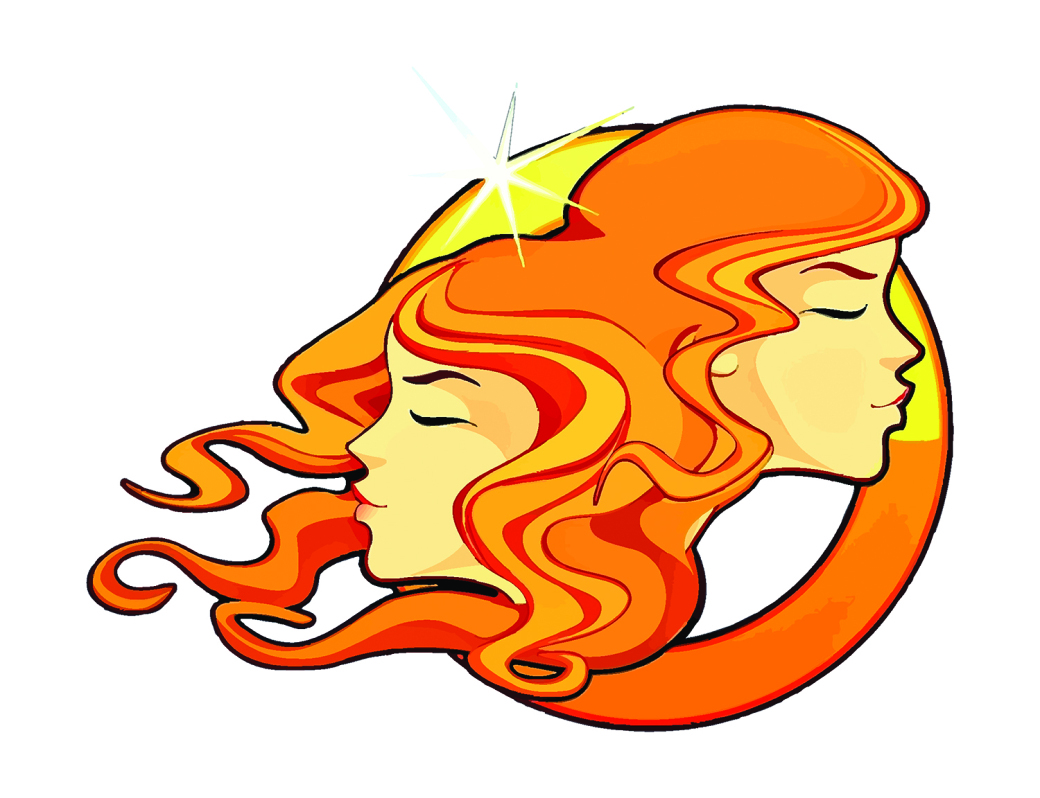 I prefer live theater over movies. The glossy flawlessness of films, accomplished by machines that assemble and polish, is less emotionally rich than the direct impact of live performers’ unmediated voices and bodies and emotions. Their evocative imperfections move me in ways that glossy flawlessness can’t. Even if you’re not like me, Gemini, I invite you to experiment with my approach for a while—not just in the entertainment you choose, but in all areas of your life. As much as possible, get your experience raw and unfiltered.

CANCER (June 21-July 22): I’ve got a message for you from Cancerian poet Tyler Knott Gregson. Please read it every day for the next 15 days, including when you first wake up and right before sleep. Here it is: “Promise me you will not spend so much time treading water and trying to keep your head above the waves that you forget, truly forget, how much you have always loved to swim.”

LEO (July 23-Aug. 22): In 2003, a group of thieves in Antwerp, Belgium pulled off the biggest jewelry heist in history. To steal the diamonds, gold, and other gems, together worth more than $100 million, they had to outsmart security guards, a seismic sensor, a protective magnetic field, Doppler radar, infrared detectors, and a lock. I mention this, Leo, because I suspect that in the coming weeks you will have a comparable ability to insinuate yourself into the presence of previously inaccessible treasures and secrets and codes. You’ll be able to penetrate barriers that have kept you shut off from valuable things. (P.S. But I hope that unlike the Antwerp thieves, you’ll use your superpowers in an ethical manner.)

VIRGO (Aug. 23-Sept. 22): In the northeast corner of Spain, bordering France, is an area known as Catalonia. With its own culture and language, it has a long history of seeking complete autonomy. On four occasions it has declared itself to be independent from Spain. The most recent time was in 2017, when 92 percent of the Catalans who voted expressed the desire to be free of Spain’s rule. Alas, none of the rebellions have succeeded. In the latest instance, no other nation on Earth recognized Catalonia’s claim to be an independent republic. In contrast to its frustrated attempts, your own personal quest to seek greater independence could make real progress in the coming months. For best results, formulate a clear intention and define the precise nature of the sovereignty you seek. Write it down!

LIBRA (Sept. 23-Oct. 22): A Libran blogger named OceanAlgorithms wrote, “I’m simultaneously wishing I were a naturalist whose specialty is finding undiscovered species in well-explored places; and a skateboarding mathematician meditating on an almost-impossible-to-solve equation as I practice my skateboard tricks; and a fierce forest witch who casts spells on nature-despoilers; and a gothic heroine with twelve suitors; and the sexiest cat that ever lived.” I love how freewheeling and wide-ranging OceanAlgorithms is with her imaginative fantasies. In light of current astrological omens, I encourage you to do the same. Give yourself permission to dream and scheme extravagantly.

SCORPIO (Oct. 23-Nov. 21): Geologists aren’t exactly sure why, but almost six million years ago, the Strait of Gibraltar closed up. As a result, the Mediterranean Sea was cut off from the Atlantic Ocean, and within a thousand years, it had mostly disappeared. Fast forward 600,000 years. Again, geologists don’t understand how it happened, but a flood broke through the barrier, allowing the ocean to flow back into the Mediterranean basin and restore it to its previous status as a sea. I propose that we invoke that replenishment as a holy symbol for the process you’re engaged in: a replenishment of your dried-out waters.

SAGITTARIUS (Nov. 22-Dec. 21): I invite you to meditate on this proposal from freelance writer Radha Marcum: “The spiritual definition of love is that when you look at the person you love, it makes you love yourself more.” I hope there’s a lot of that kind of action going on for you in the next four weeks. According to my assessment of life’s secret currents, all of creation will be conspiring to intensify and deepen your love for yourself by intensifying and deepening your love for other people. Cooperate with that conspiracy, please!

CAPRICORN (Dec. 22-Jan. 19): Is there a creature on earth that’s more annoying than the mosquito? I’ve never heard anyone gaze upon one of the pesky monsters sucking blood out of her arm and say, “Aw, what a cute little bug.” And yet every year there is a town in Russia that holds a jokey three-day celebration in honor of the mosquito. The people who live in Berezniki even stage a “most delicious” competition, in which people allow themselves to be pricked by mosquitoes for twenty minutes, with an award going to whomever accumulates the most bites. I highly approve of the spirit of this approach for your own use in the coming weeks, Capricorn. If you have fun with the things that bother you, I bet they won’t bother you as much.

AQUARIUS (Jan. 20-Feb. 18): It’s the Forever Season, Aquarius. You have a poetic license to act as if your body will live for a hundred years and your soul will live for all eternity. You are authorized to believe that in the coming decades you will grow steadily wiser, kinder, happier, and wilder. During the Forever Season, you may have dreams like flying over a waterfall at sunset, or finding the lost magic you were promised before you were born, or discovering the key to a healing you feared would always elude you. As you careen through this unpredictable grace period, your understanding of reality may expand dramatically. I bet you’ll get practical epiphanies about how to express yourself with greater effectiveness.

PISCES (Feb. 19-March 20): A musical historian from Cambridge University decided it would be amusing to perform forgotten songs that were written in the Rhineland a thousand years ago. His research wasn’t easy, because musical notation was different back then. But he ultimately reconstructed the tunes in ways that he felt were 80 percent faithful to the originals. He and other musicians subsequently performed and recorded them. I propose a somewhat comparable assignment for you in the coming weeks, Pisces. You will benefit, I believe, from trying to recover the truth about events that occurred a long time ago and/or by trying to revivify old beauty that has new relevance.

ARIES (March 21-April 19): In the coming weeks it will make good sense for you to travel down winding paths replete with interesting twists and provocative turns. The zigzags you’ll be inspired to pursue won’t be inconvenient or inefficient, but rather will be instrumental in obtaining the healing you need. To honor and celebrate this oddly lucky phase, I’ll quote parts of “Flying Crooked,” a poem by Robert Graves. “The butterfly will never master the art of flying straight, yet has a just sense of how not to fly: He lurches here and here by guess and God and hope and hopelessness. Even the acrobatic swift has not his flying-crooked gift.”

TAURUS (April 20-May 20): Has a part of you become too timid, docile, or prosaic? Is there an aspect of your beautiful soul that is partially muzzled, submissive, or housebroken? If so, now is a favorable time to seek an antidote. But listen closely: the cure isn’t to become chaotic, turbulent, and out of control. It would be counterproductive to resort to berserk mayhem. Here’s a better way: be primal, lush, and exciting. Be wildly playful and unpredictably humorous and alluringly intriguing. Try experiments that rouse your rowdy sweetness, your unkempt elegance, your brazen joy, and your sensual intelligence.