The Atlanta blues legend whipped crowds into a frenzy 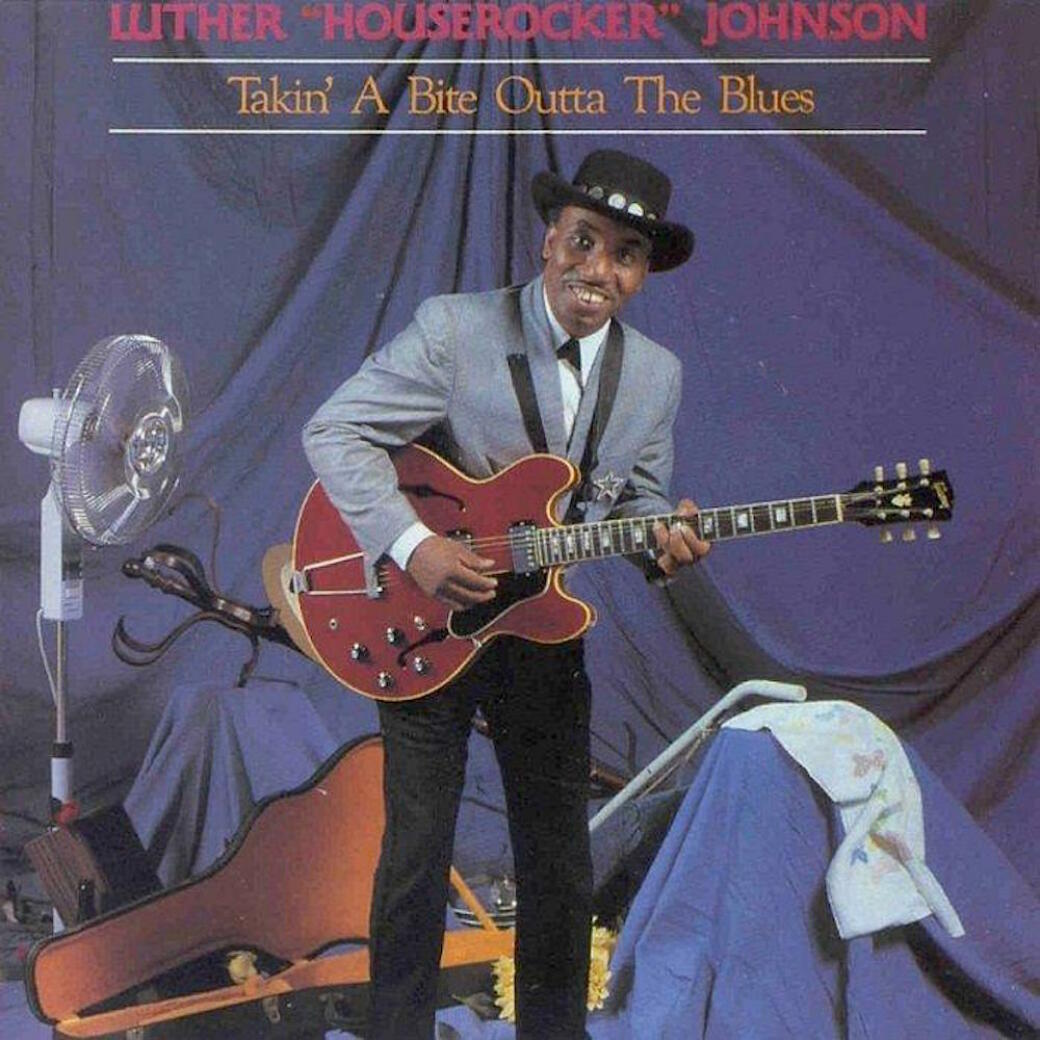 Johnson, born in 1939 in Hogansville, GA., was closely associated with Blind Willie’s. The club was practically homebase from its 1986 opening. For years, he played there every weekend, fronting the longstanding house band the Shadows, tearing through crowd-pleasing sets of original tunes and blues covers. Johnson played raw, primal, and straight-ahead Chicago-style blues. In his prime, he whipped crowds into a frenzy with his high-energy performances, and sheer dedication to the music he loved.

Since he only released two albums — 1990’s Takin' A Bite Outta The Blues and 1991’s Houserockin' Daddy, plus a 2011 compilation, titled Retrospectives — Johnson’s bread and butter was playing live. When he wasn’t on Blind Willie’s’ stage wailing on his red, hollow body guitar, sometimes playing songs with his teeth, Johnson would often sit in the audience as well-known blues artists visited the venue.

Virtually all Atlanta blues fans were familiar with Johnson who played hundreds of shows locally. Just a few days after his passing there are already dozens of entries on Blind Willie’s Facebook page attesting to his kindness and generosity, including some from local DJ’s and fellow veteran local bluesmen like Tinsley Ellis and Albey Scholl from the Shadows.

More details, including funeral arrangements will be made available soon.