Anna Barattin and Julia Furgiuele on the group’s latest album ‘Someone, Anyone?’ 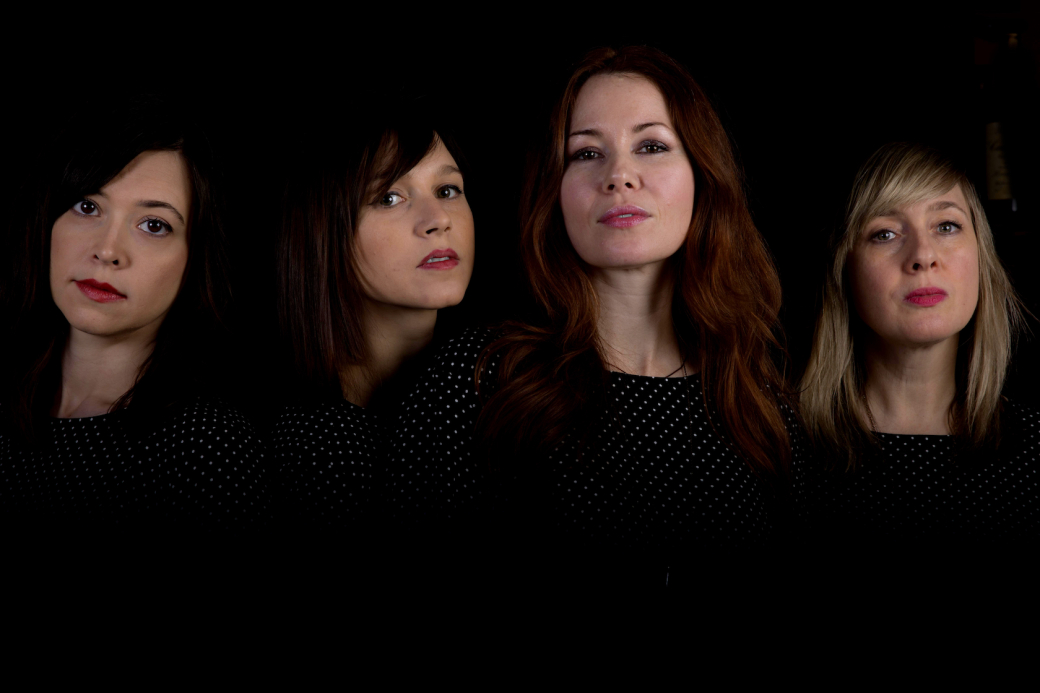 Since the summer of 2013, Shantih Shantih has forged a seamless fusion of ’60s pop and psychedelic country inflections into a wintery and freewheeling rock ’n’ roll sound. Since the arrival of 2013’s debut full-length, Winter In September, singer and rhythm guitarist Anna Barattin, singer and drummer Julia Furgiuele, lead guitarist Anna Kramer, and bass player Nikki Speake have kept the group on the road, crafting a body of songs that thrive on the strengths of live performances.

Barattin and Furgiuele stopped by CL’s Short Notice Studio to talk about all things David Lynch, keeping the band on the road in both the United States and Europe, and the songs that make up Shantih Shantih’s latest album, Someone, Anyone? Press play to hear the conversation.