Mysterious and spooky three decades on. We're expecting that Netherworld will be back in 2021 but have no current information yet. 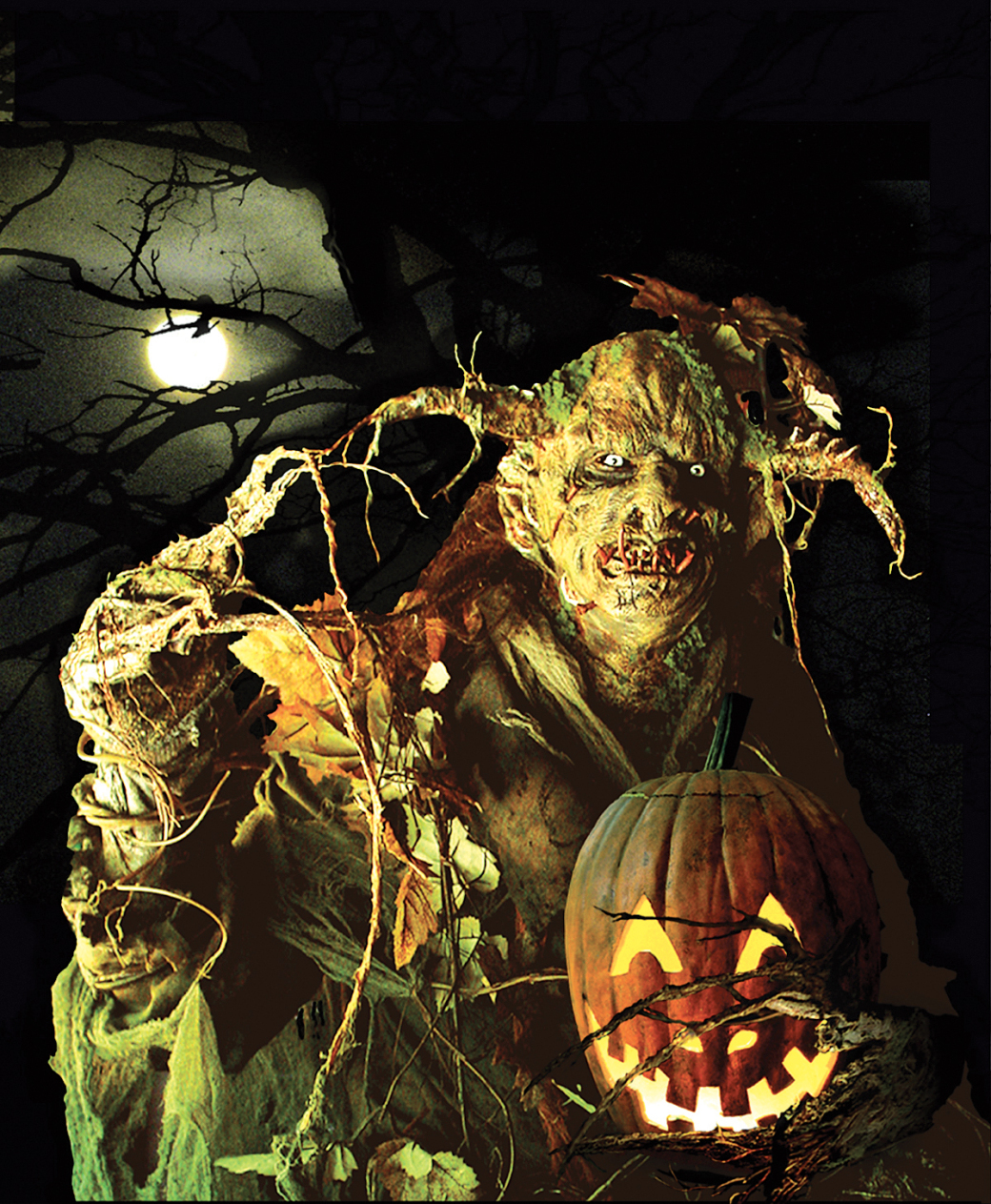 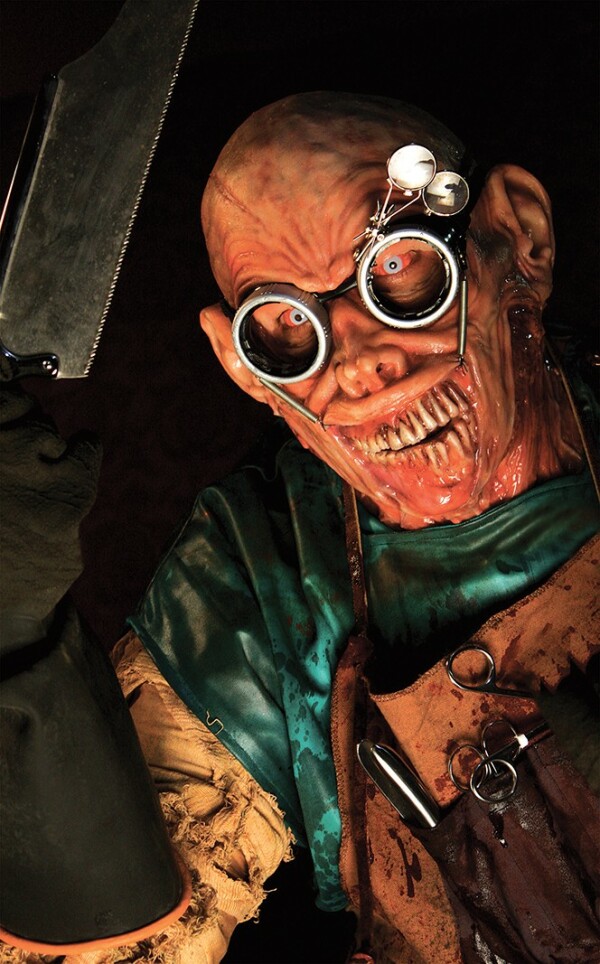 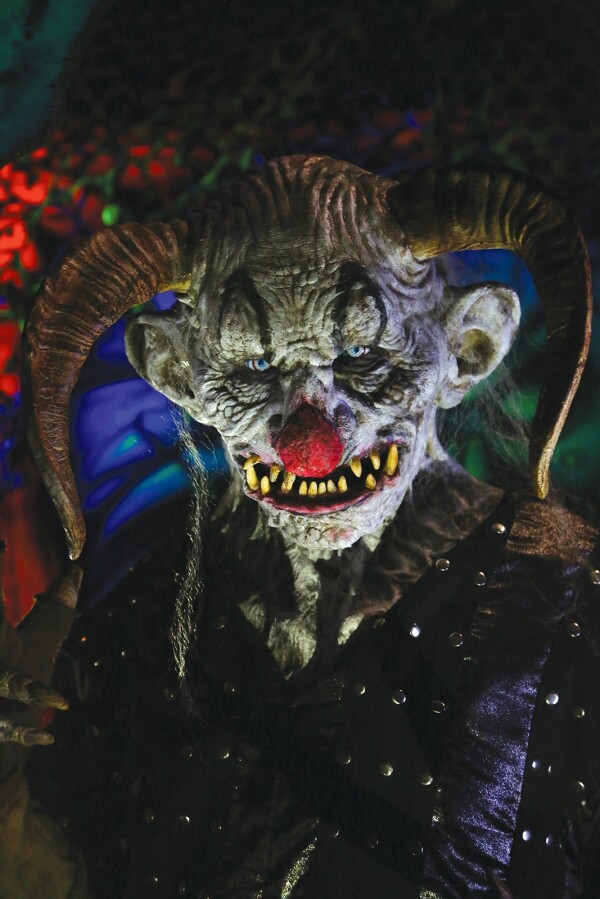 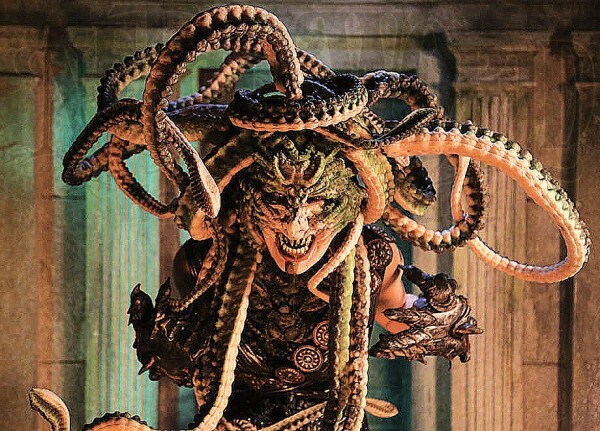 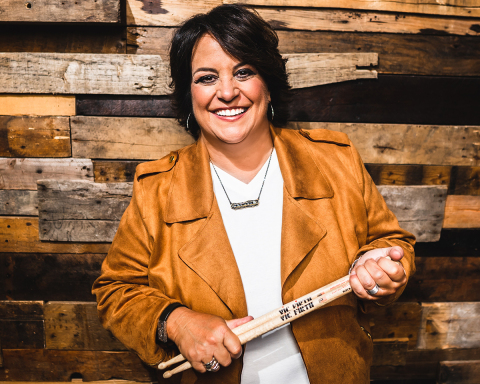 A ‘Sonic Rebel’ as well as an industry powerhouse Article

Tammy Hurt debuts her new music project with a live show and a new EP | more... 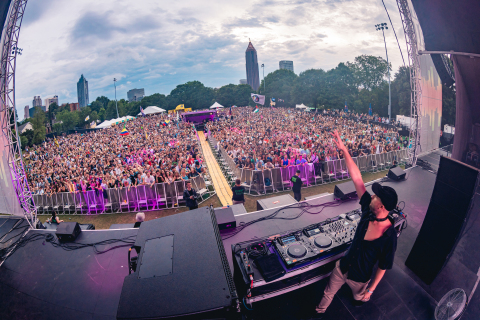 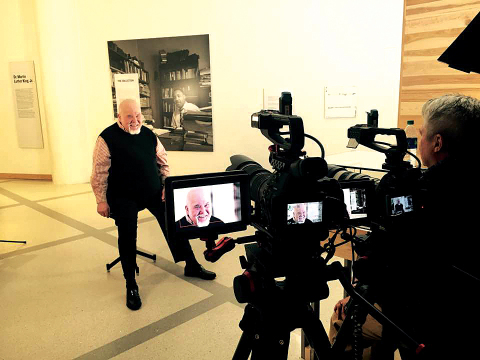 There is a desperate quality to Lisa Germano's music, with its melancholy bent and relentless exploration of inner turmoil. It's a mixture of masochism and self-kindness, bathed in melodies of stark beauty. On "Into the Night," a track from the new Lullaby for Liquid Pig, Germano sings of "seeing your sins" &mdash; like being suspended overhead, watching yourself in the drunk-tank of... | more...
Search for more by KEVIN MADIGAN
Culture Home