Valeria Sánchez and Jose Rivera talk about the Chupacabra, Puerto Rican punk in the wake of Hurricane Maria, and adjusting to life in Atlanta 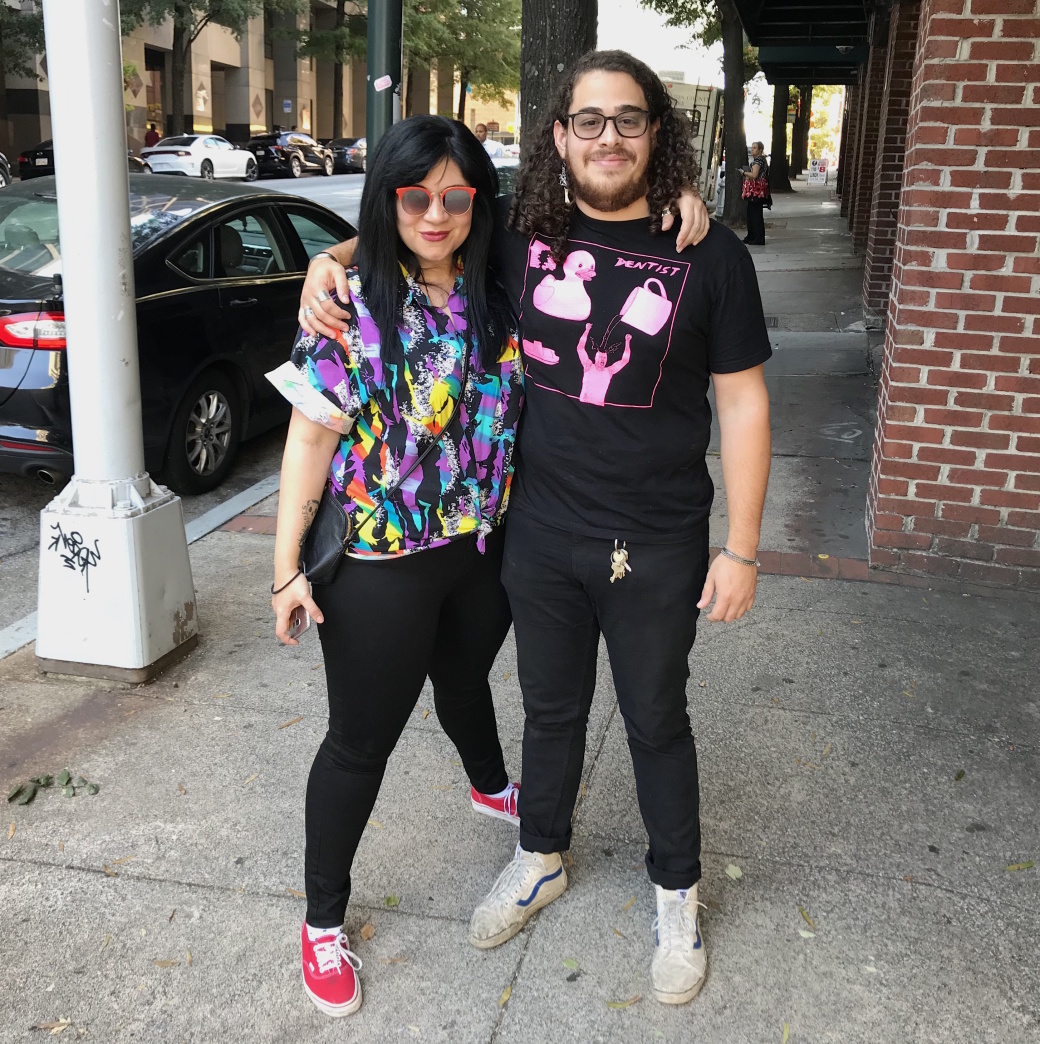 In 2017, Hurricane Maria left the entire island of Puerto Rico reeling in a state of instability, lacking both power and fresh water. In the midst of it all, Valeria Sánchez and Jose Rivera of San Juan punk rock outfit Ladrones sought shelter in the United States and have made their home in Atlanta’s Southside ever since. Ladrones’ self-titled debut LP arrived in June of 2019 via Slovenly Recordings, and the group has been moving forward ever since, enduring lineup changes and adjusting to life as a band in modern America.

Recently, Valeria and Jose paid a visit to CL’s Short Notice Studio to talk about the closely-knit punk scene that spawned the group, the Chupacabra, and how their lives have changed since they’ve settled in Atlanta. Press play!