TALK OF THE TOWN: Volta

Cirque Du Soleil is back in town! 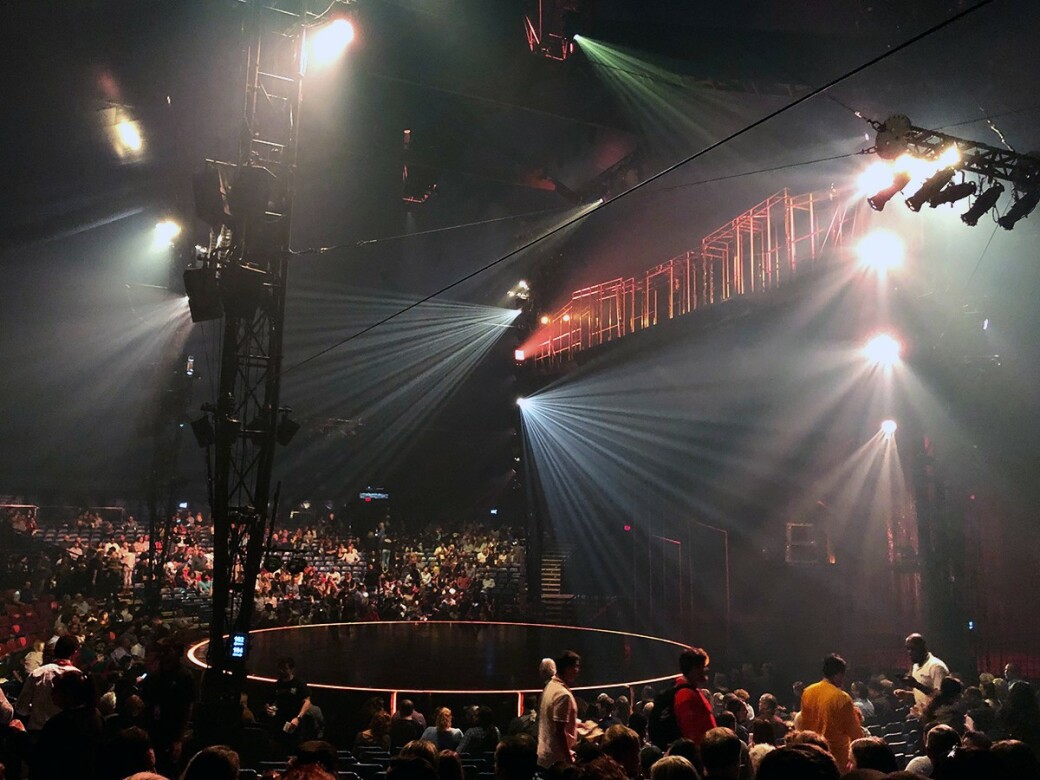 Volta, the newest Cirque Du Soleil show to be presented under the Big Top at Atlantic Station, opened its doors Thursday evening, October 10. Offering invited Atlanta guests the chance to witness the touring company’s latest spectacle, it was an evening overflowing with free adult beverages and popcorn. Lots of popcorn.

Champagne Nicolas Feuillatte, Kim Crawford wines, and Estrella Jalisco beer were the drinks available to those awaiting the Volta premiere, provided under the entrance to the Big Top outdoors with a breath-taking view of the Atlanta skyline at sunset. Guests were also able to have their photo taken with some of the performers featured in the two-hour-plus extravaganza, including the main character, Waz, and a member of the Otaku Double Dutchers.

Volta centers around Waz, an introvert begging to be free, as he transforms into the person he was always meant to be. The freedom to be himself is something he apparently only experienced as a child on his bicycle, with the theme explored in Volta’s rousing climax.

Volta is Cirque Du Soleil’s 41st production since the company first started wowing audiences in 1984. It is the 18th show under the Big Top. The production runs through January 5, 2020. 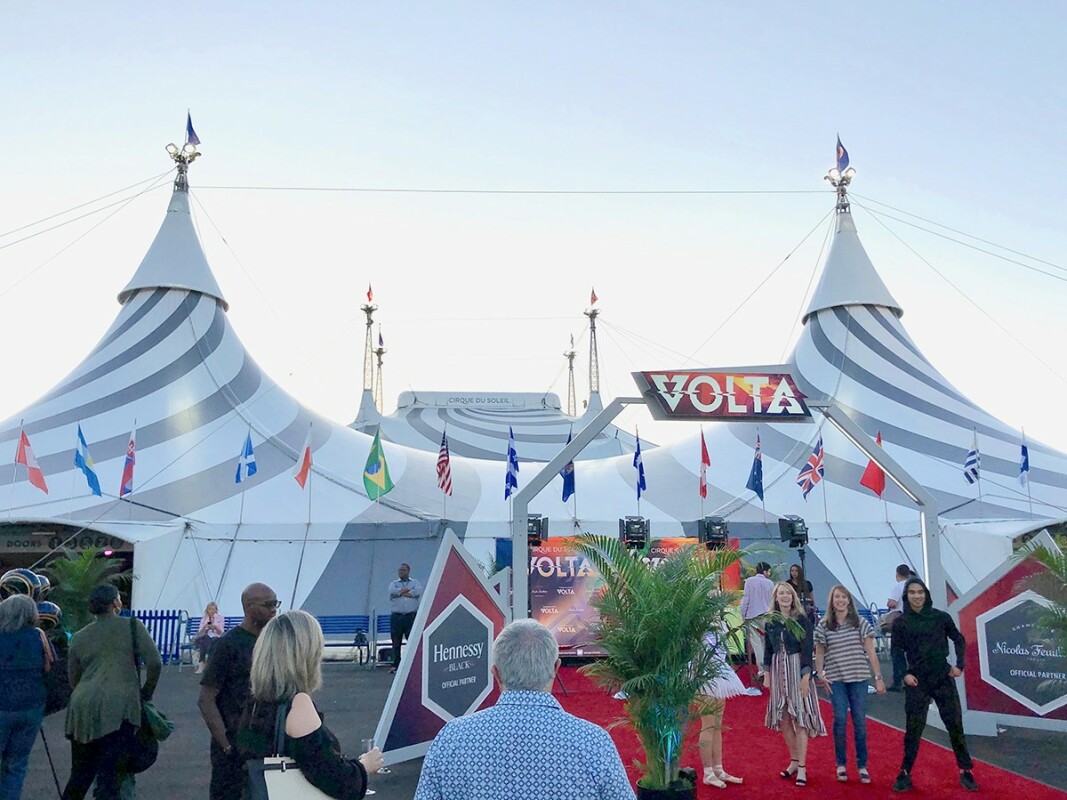 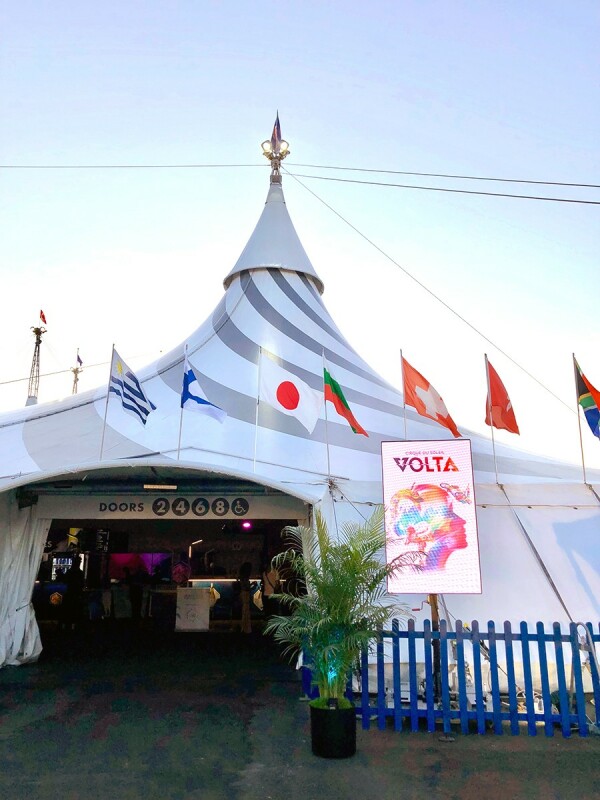 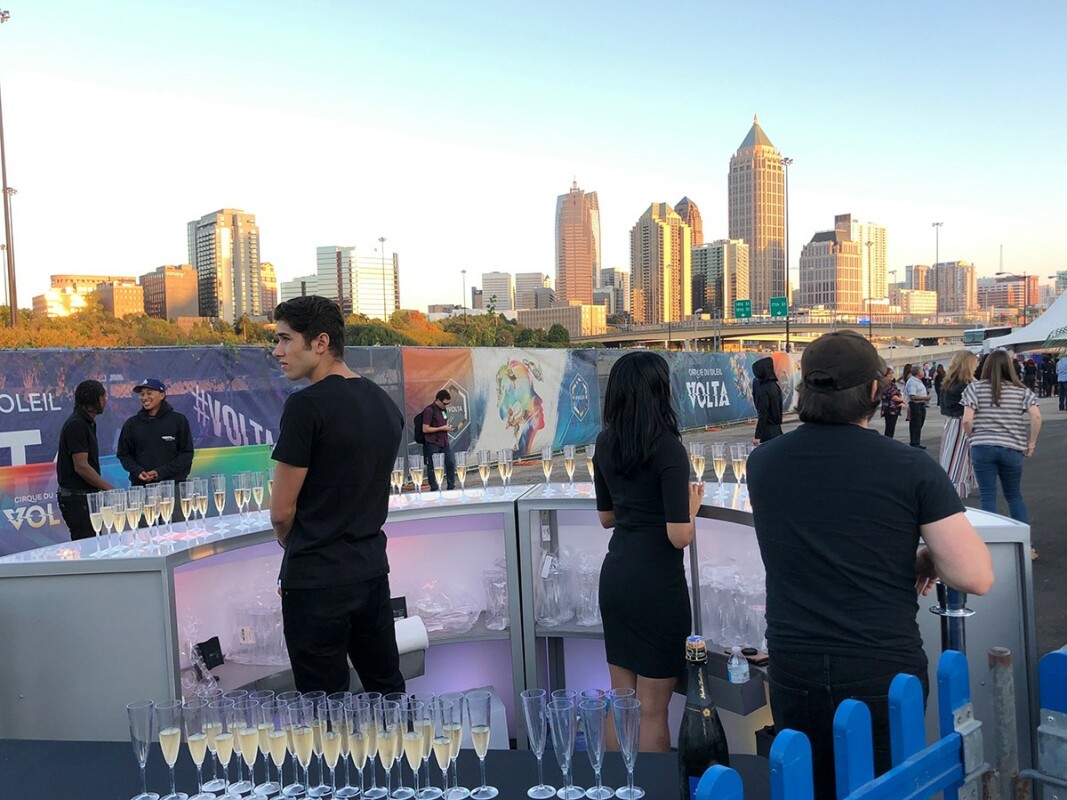 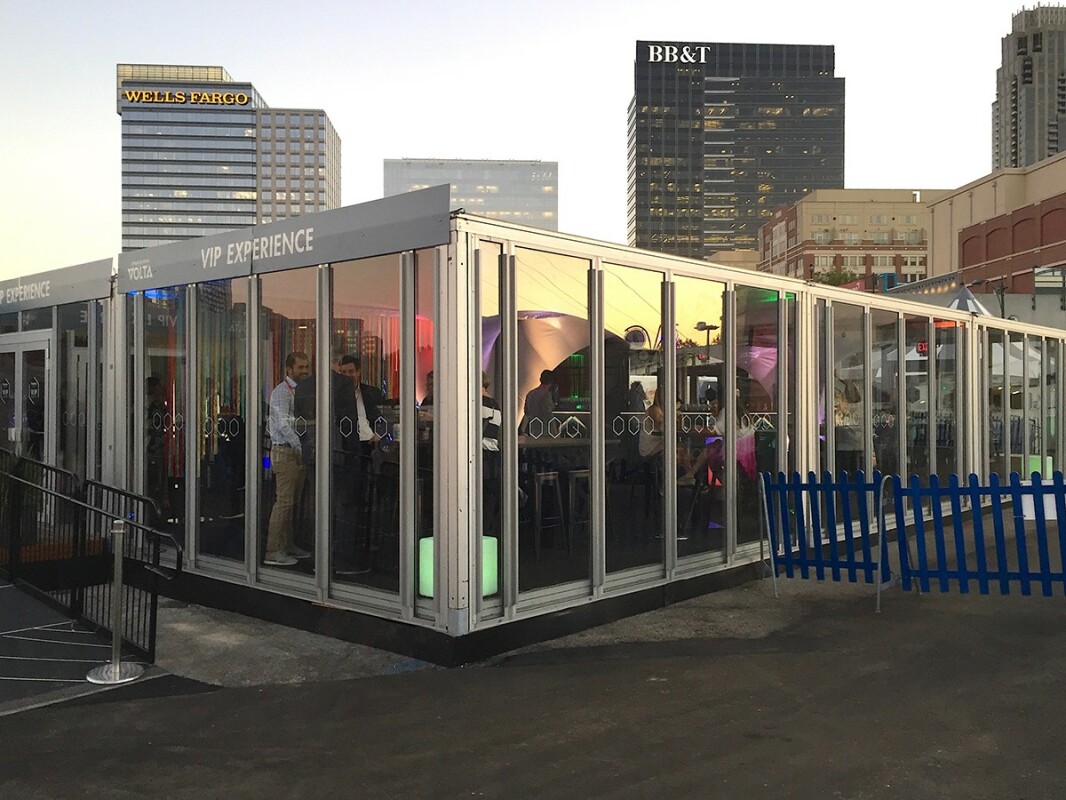 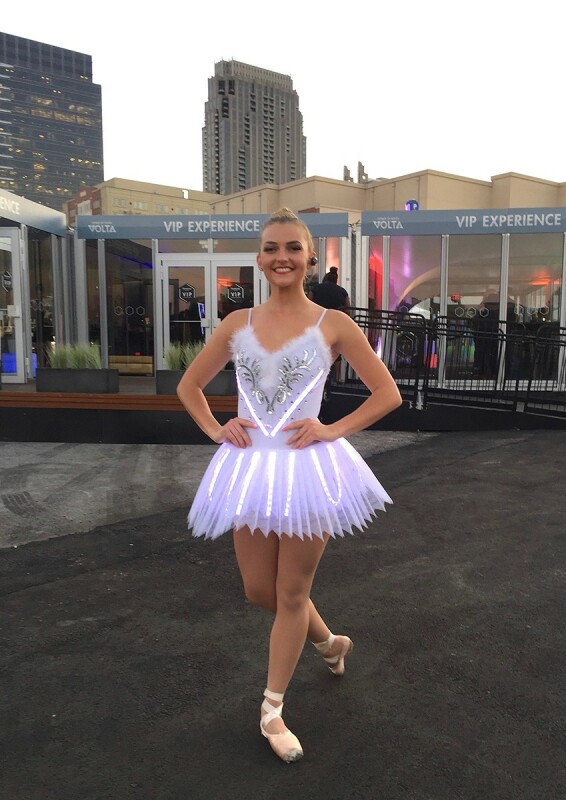 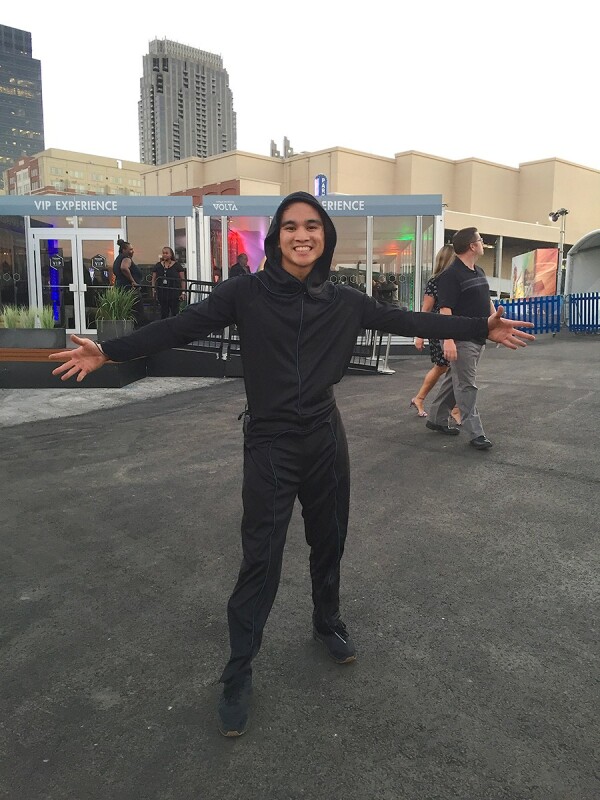 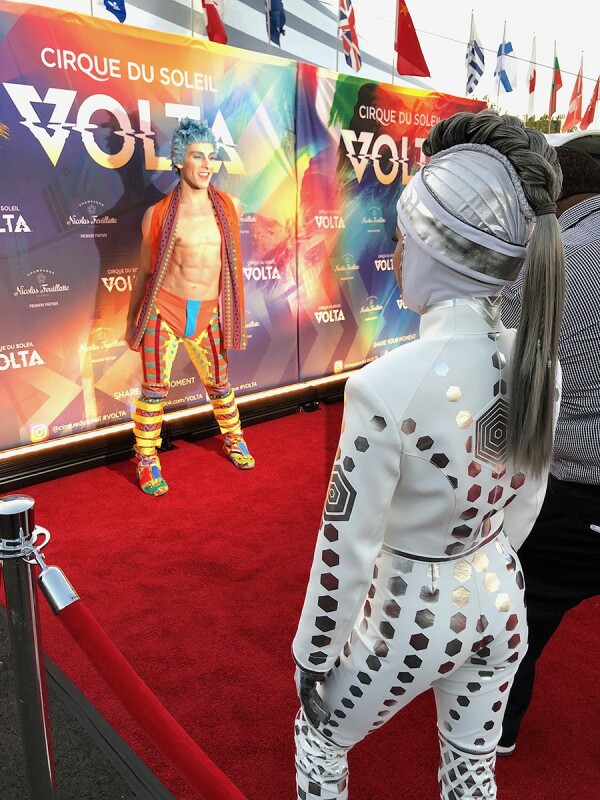 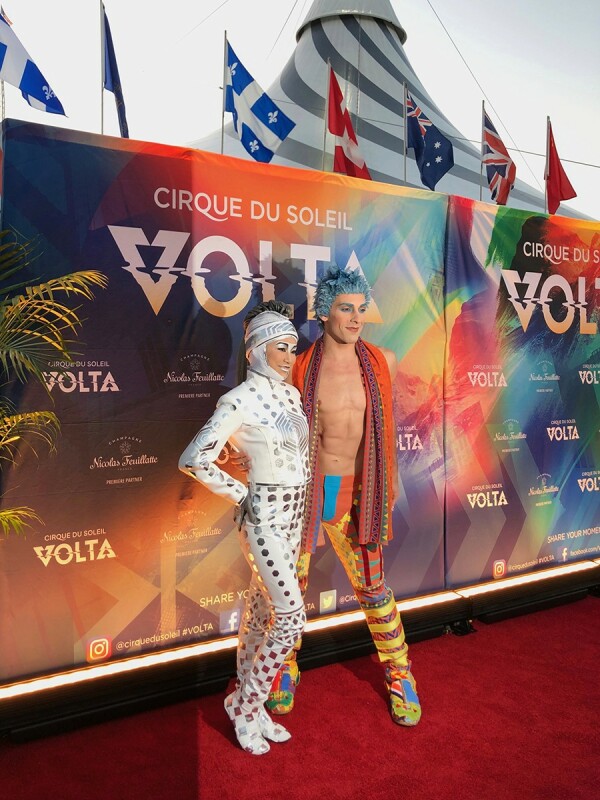 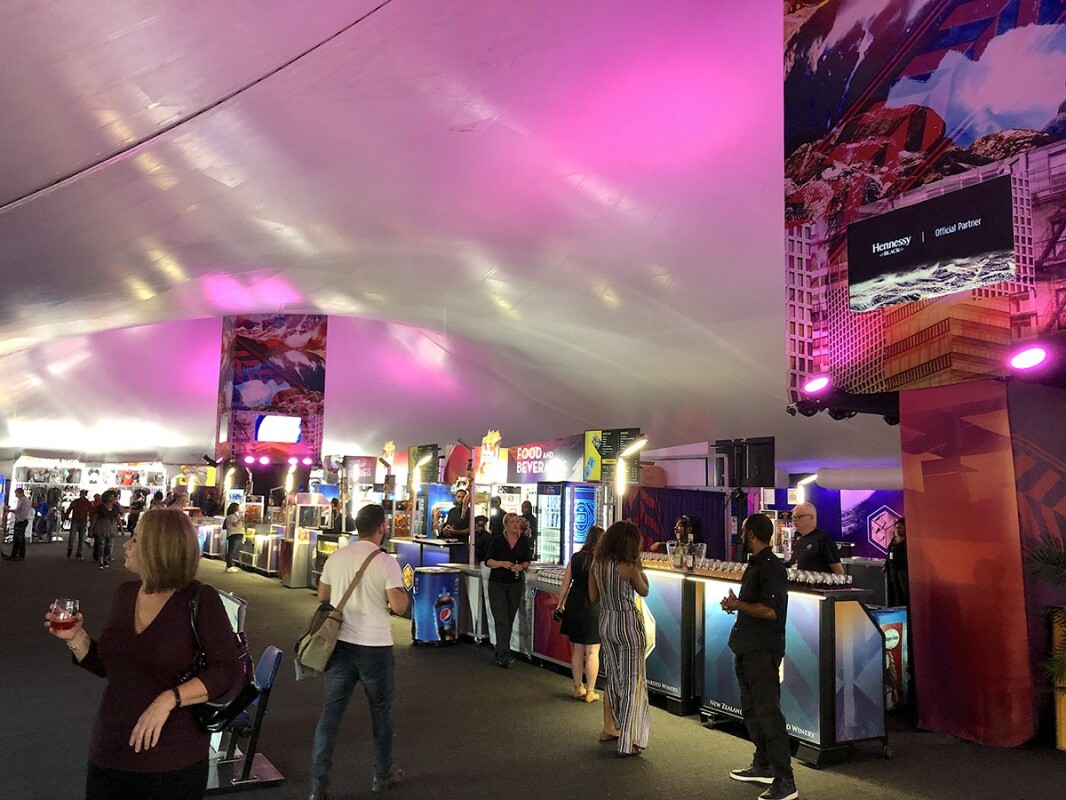 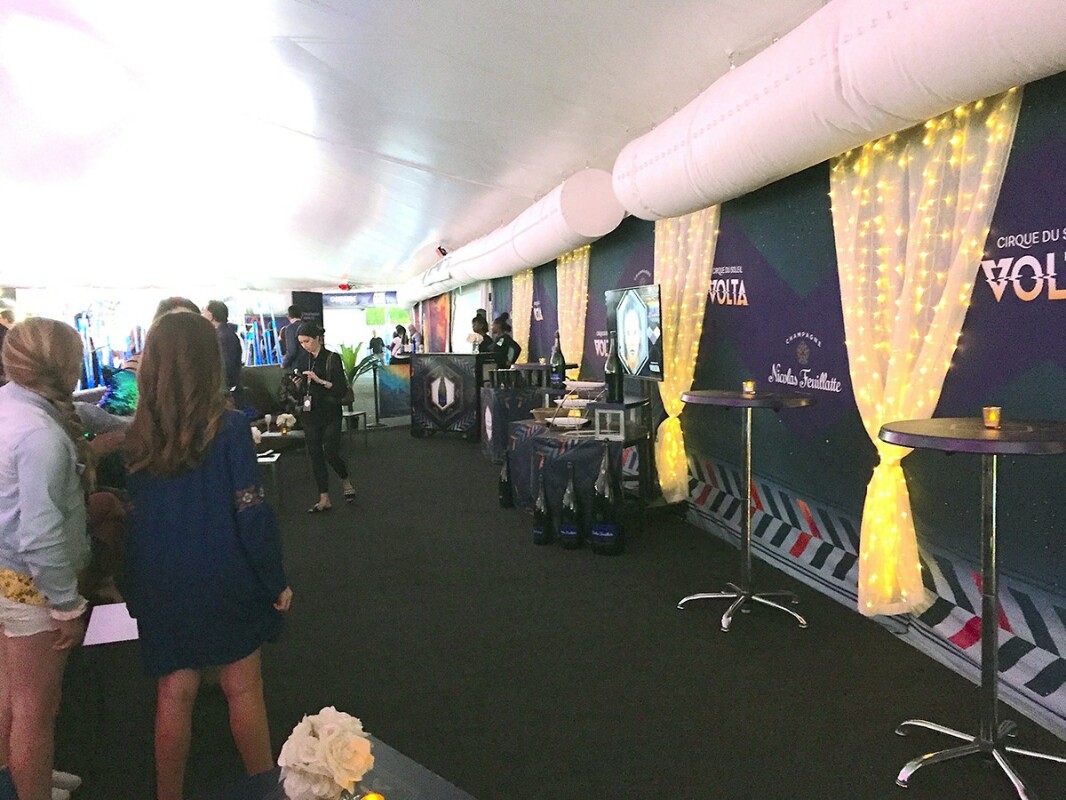 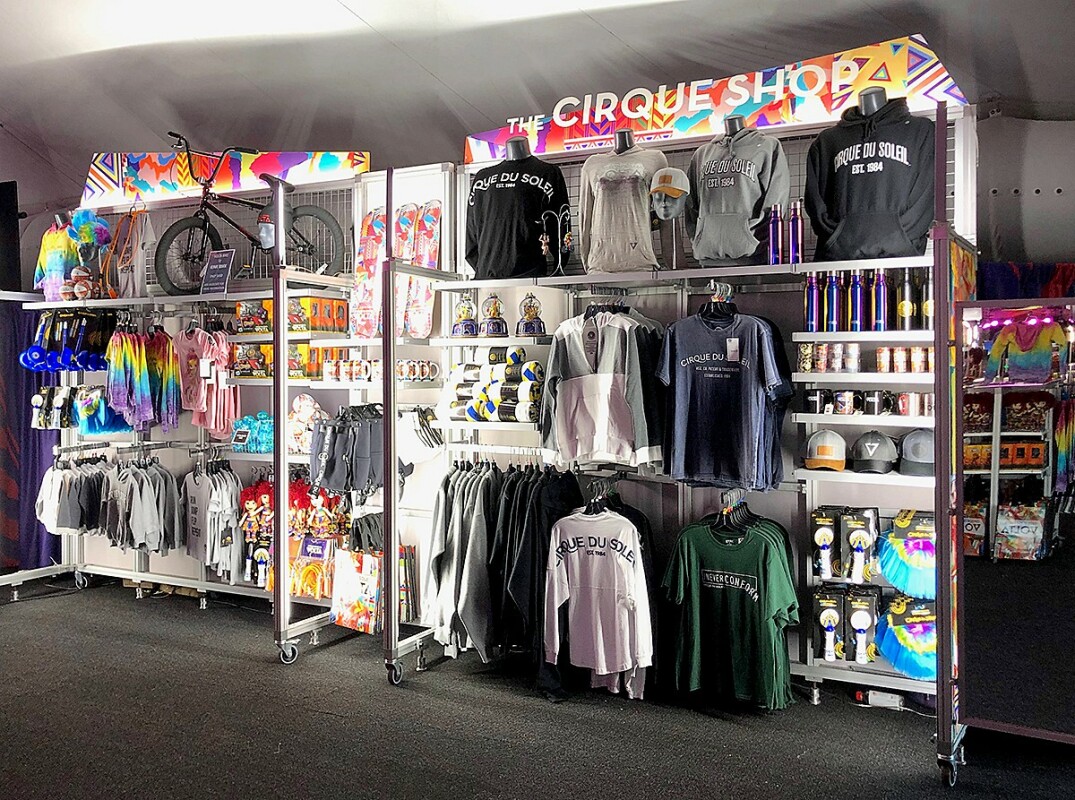 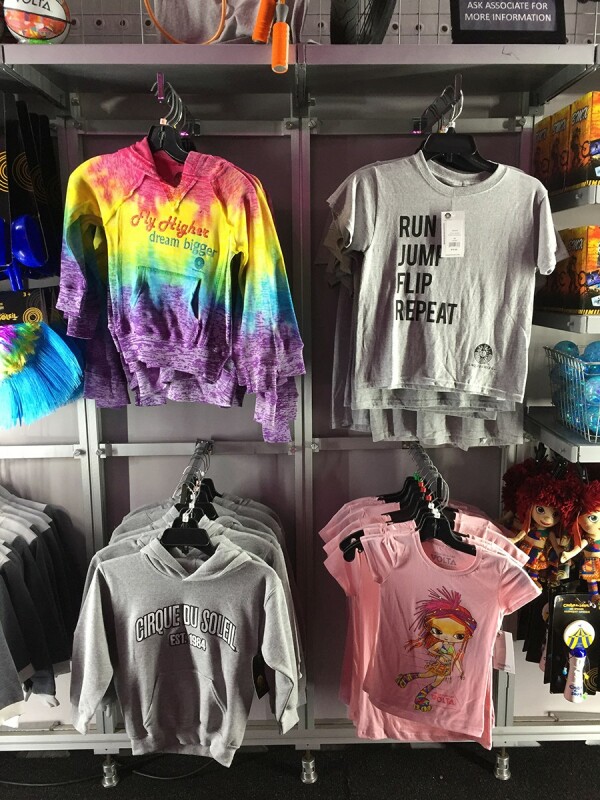 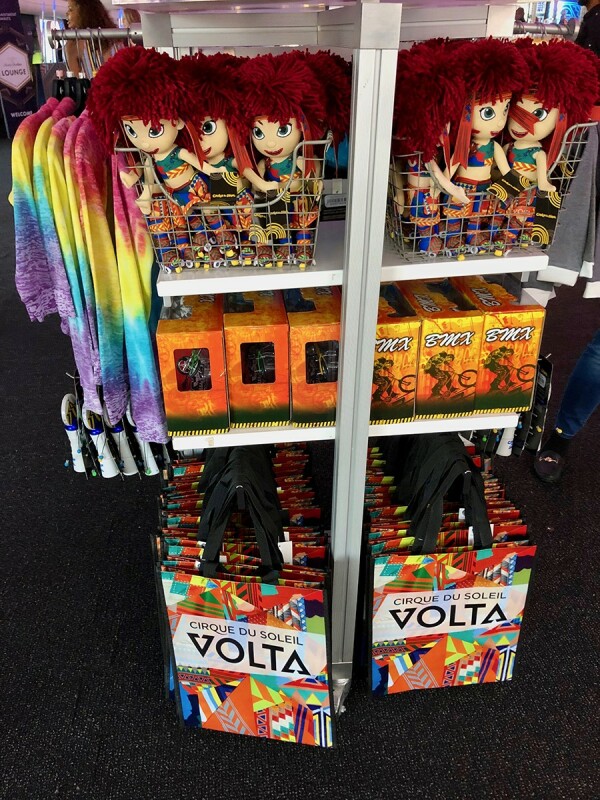 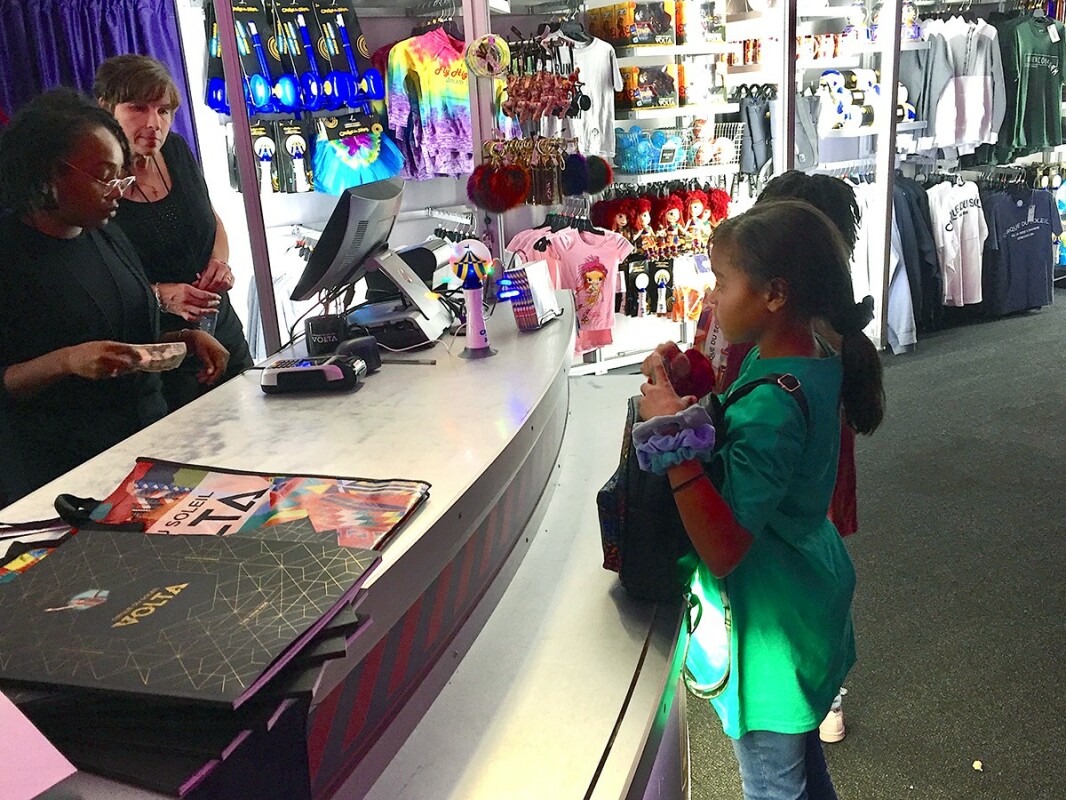 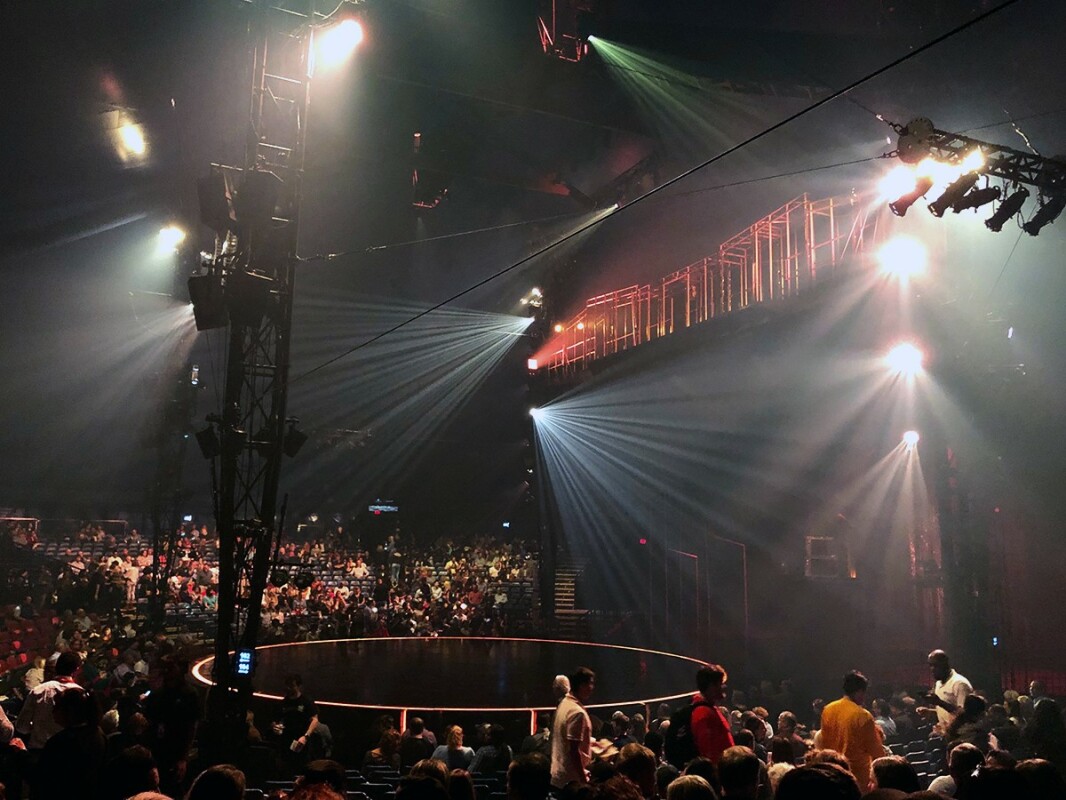 CL's guide to the sloppiest holiday | more...
Search for more by Staff