Browse the Juneteenth Atlanta schedule as well as recommendations. CL's critics & readers weigh in on the definitive guide to the event. 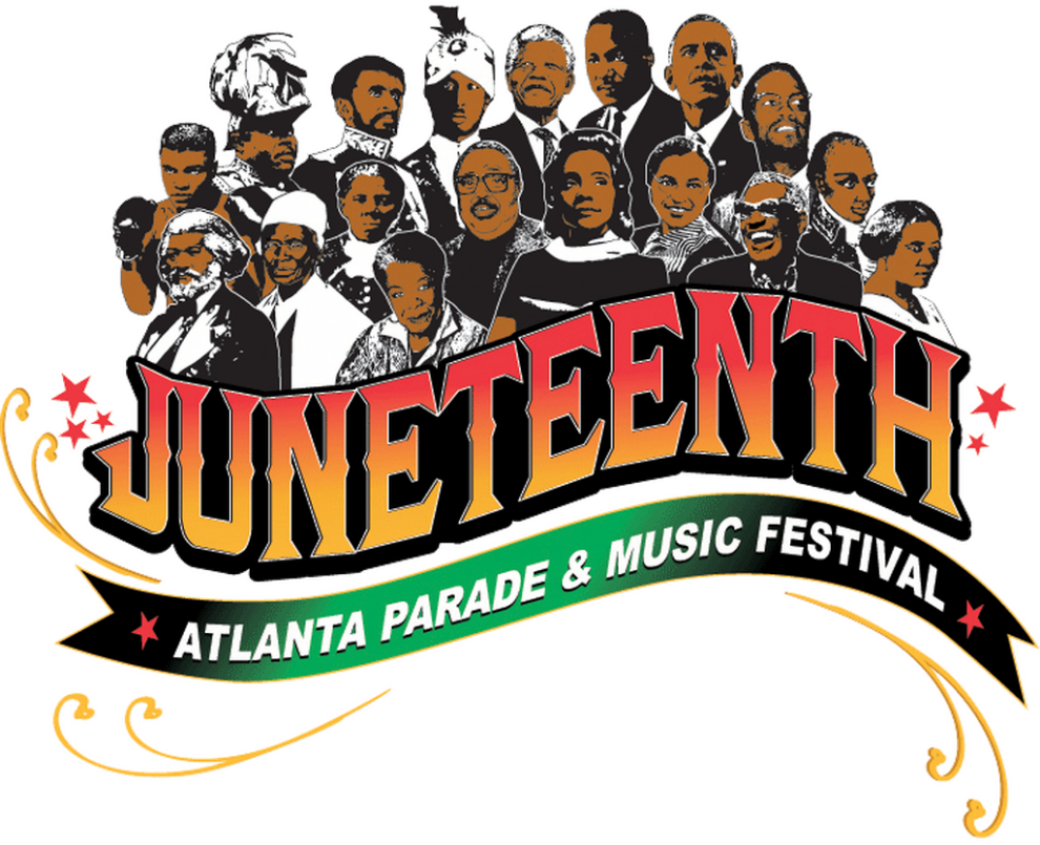 Juneteenth Independence Day, also known as Freedom Day, commemorates the day that slavery in the new world came to an end and countless African Americans were liberated on June 9, 1865. To celebrate, Juneteenth Atlanta hosts its annual parade and music festival. Angie Stone is this year’s ambassador general, presiding over a lineup that features appearances by co-hosts MC, “hip-hop’s medicine woman Herb Alkhemyst, comedian Cassius Creflo, and poet and storyteller Kenneth Zakee. Other acts on the bill include LoveCJMusic, Saeed Edwards & the Waxmaker Band, Akirah Renee, house band the Zone, and more. The theme for the parade is “acknowledging 400 years of surviving colonialism.” Observe and celebrate this historical event with family, friends, music, and food.

While no specifics have been announced pertaining to Juneteenth Atlanta, keep checking back with Creative Loafing for the latest and most up to date info.