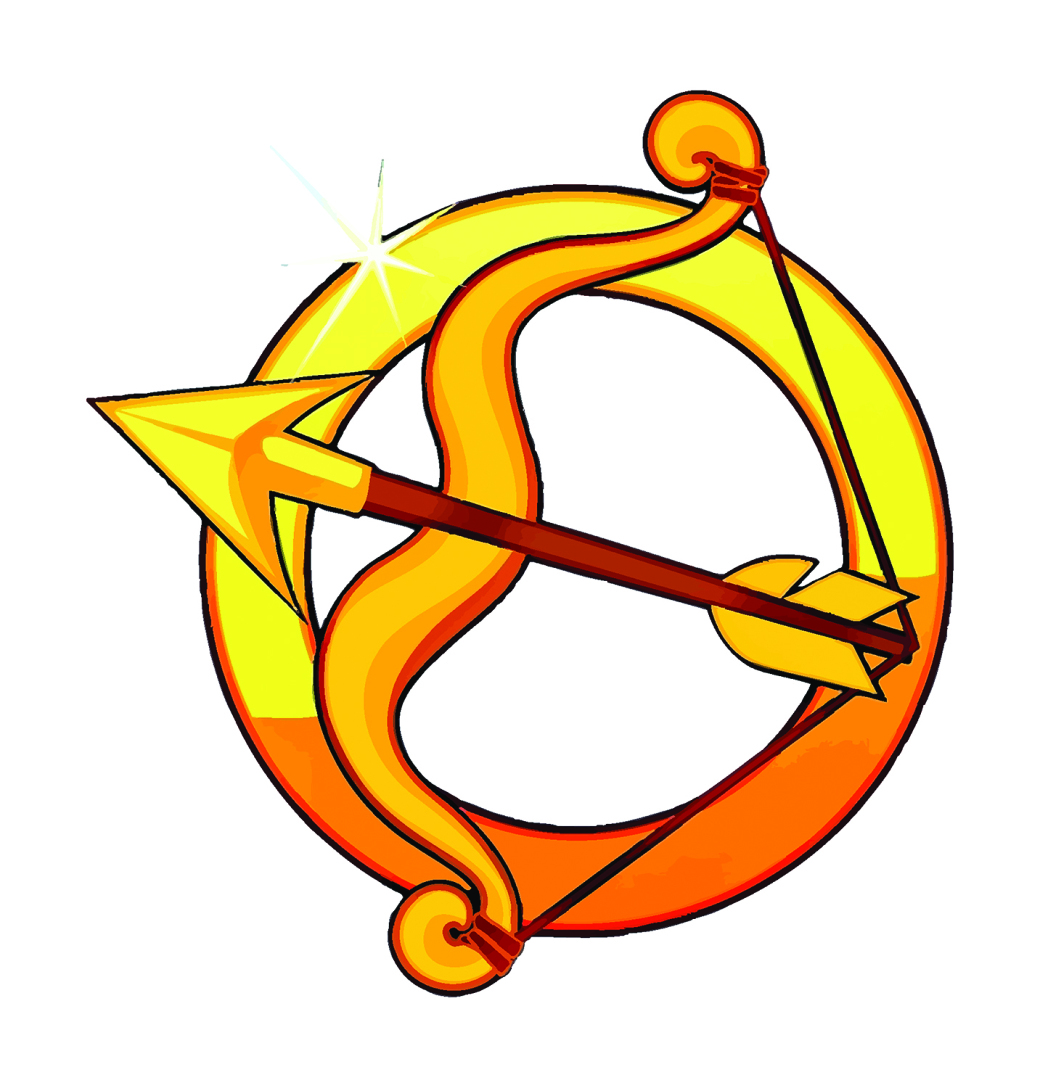 Sagittarian composer Ludwig van Beethoven was inclined to get deeply absorbed in his work. Even when he took time to attend to the details of daily necessity, he allowed himself to be spontaneously responsive to compelling musical inspirations that suddenly welled up in him. On more than a few occasions, he lathered his face with the nineteenth-century equivalent of shaving cream, then got waylaid by a burst of brilliance and forgot to actually shave. His servants found that amusing. I suspect that the coming weeks may be Beethoven-like for you, Sagittarius. I bet you’ll be surprised by worthy fascinations and subject to impromptu illuminations.


CAPRICORN (Dec. 22-Jan. 19): I have a lot of confidence in your ability to renew and reinvent yourself in the coming months. In fact, I think that doing so will be a fun project you’ll both enjoy and be able to carry out with flair. But right now you may be going through a brief period when your own confidence for this project is low. You might be entertaining doubts about your ability to summon the courage and willpower you’ll need. But I feel this is a temporary dip. I have faith that you will soon be tapping into previously unavailable reserves of energy that will provide you with all the fuel necessary to renew and reinvent yourself.

AQUARIUS (Jan. 20-Feb. 18): The only thing we learn from history is that we never learn anything from history. Philosopher Georg Hegel said that. But I think you will have an excellent chance to disprove this theory in the coming months. I suspect you will be inclined and motivated to study your own past in detail; you’ll be skilled at drawing useful lessons from it; and you will apply those lessons with wise panache as you re-route your destiny.

PISCES (Feb. 19-March 20): In his own time, poet Henry Wadsworth Longfellow (1807–1882) was acclaimed and beloved. At the height of his fame, he earned $3,000 per poem. But modern literary critics think that most of what he created is derivative, sentimental, and unworthy of serious appreciation. In dramatic contrast is poet Emily Dickinson (1830–1886). Her writing was virtually unknown in her lifetime, but is now regarded as among the best ever. In accordance with astrological omens, I invite you to sort through your own past so as to determine which of your work, like Longfellow’s, should be archived as unimportant or irrelevant, and which, like Dickinson’s, deserves to be a continuing inspiration as you glide into the future.

ARIES (March 21-April 19): Humans invented the plow in 4,500 BC, the wheel in 4,000 BC, and writing in 3,400 BC. But long before that, by 6,000 BC, they had learned how to brew beer and make psychoactive drugs from plants. Psychopharmacologist Ronald Siegel points to this evidence to support his hypothesis that the yearning to transform our normal waking consciousness is a basic drive akin to our need to eat and drink. Of course, there are many ways to accomplish this shift besides alcohol and drugs. They include dancing, singing, praying, drumming, meditating, and having sex. What are your favorite modes? According to my astrological analysis, it’ll be extra important for you to alter your habitual perceptions and thinking patterns during the coming weeks.

TAURUS (April 20-May 20): What’s something you’re afraid of, but pretty confident you could become unafraid of? The coming weeks will be a favorable time to dismantle or dissolve that fear. Your levels of courage will be higher than usual, and your imagination will be unusually ingenious in devising methods and actions to free you of the unnecessary burden. Step one: Formulate an image or scene that symbolizes the dread, and visualize yourself blowing it up with a “bomb” made of a hundred roses.

GEMINI (May 21-June 20): The word “enantiodromia” refers to a phenomenon that occurs when a vivid form of expression turns into its opposite, often in dramatic fashion. Yang becomes yin; resistance transforms into welcome; loss morphs into gain. According to my reading of the astrological omens, you Geminis are the sign of the zodiac that’s most likely to experience enantiodromia in the coming weeks. Will it be a good thing or a bad thing? You can have a lot of influence over how that question resolves. For best results, don’t fear or demonize contradictions and paradoxes. Love and embrace them.

CANCER (June 21-July 22): There are Americans who speak only one language, English, and yet imagine they are smarter than bilingual immigrants. That fact amazes me, and inspires me to advise me and all my fellow Cancerians to engage in humble reflection about how we judge our fellow humans. Now is a favorable time for us to take inventory of any inclinations we might have to regard ourselves as superior to others; to question why we might imagine others aren’t as worthy of love and respect as we are; or to be skeptical of any tendency we might have dismiss and devalue those who don’t act and think as we do. I’m not saying we Cancerians are more guilty of these sins than everyone else; I’m merely letting you know that the coming weeks are our special time to make corrections.

VIRGO (Aug. 23-Sept. 22): In the follow-up story to Alice’s Adventures in Wonderland, our heroine uses a magic mirror as a portal into a fantastical land. There she encounters the Red Queen, and soon the two of them are holding hands as they run as fast as they can. Alice notices that despite their great effort, they don’t seem to be moving forward. What’s happening? The Queen clears up the mystery: In her realm, you must run as hard as possible just to remain in the same spot. Sound familiar, Virgo? I’m wondering whether you’ve had a similar experience lately. If so, here’s my advice: Stop running. Sit back, relax, and allow the world to zoom by you. Yes, you might temporarily fall behind. But in the meantime, you’ll get fully recharged. No more than three weeks from now, you’ll be so energized that you’ll make up for all the lost time—and more.

LIBRA (Sept. 23-Oct. 22): Most sane people wish there could be less animosity between groups that have different beliefs and interests. How much better the world would be if everyone felt a generous acceptance toward those who are unlike them. But the problem goes even deeper: Most of us are at odds with ourselves. Here’s how author Rebecca West described it: Even the different parts of the same person do not often converse among themselves, do not succeed in learning from each other. That’s the bad news, Libra. The good news is that the coming weeks will be a favorable time for you to promote unity and harmony among all the various parts of yourself. I urge you to entice them to enter into earnest conversations with each other!

SCORPIO (Oct. 23-Nov. 21): Poet Cecilia Woloch asks, “How to un-want what the body has wanted, explain how the flesh in its wisdom was wrong?” Did the apparent error occur because of some “some ghost in the mind?” she adds. Was it due to “some blue chemical rushing the blood” or “some demon or god”? I’m sure that you, like most of us, have experienced this mystery. But the good news is that in the coming weeks you will have the power to un-want inappropriate or unhealthy experiences that your body has wanted. Step one: Have a talk with yourself about why the thing your body has wanted isn’t in alignment with your highest good.