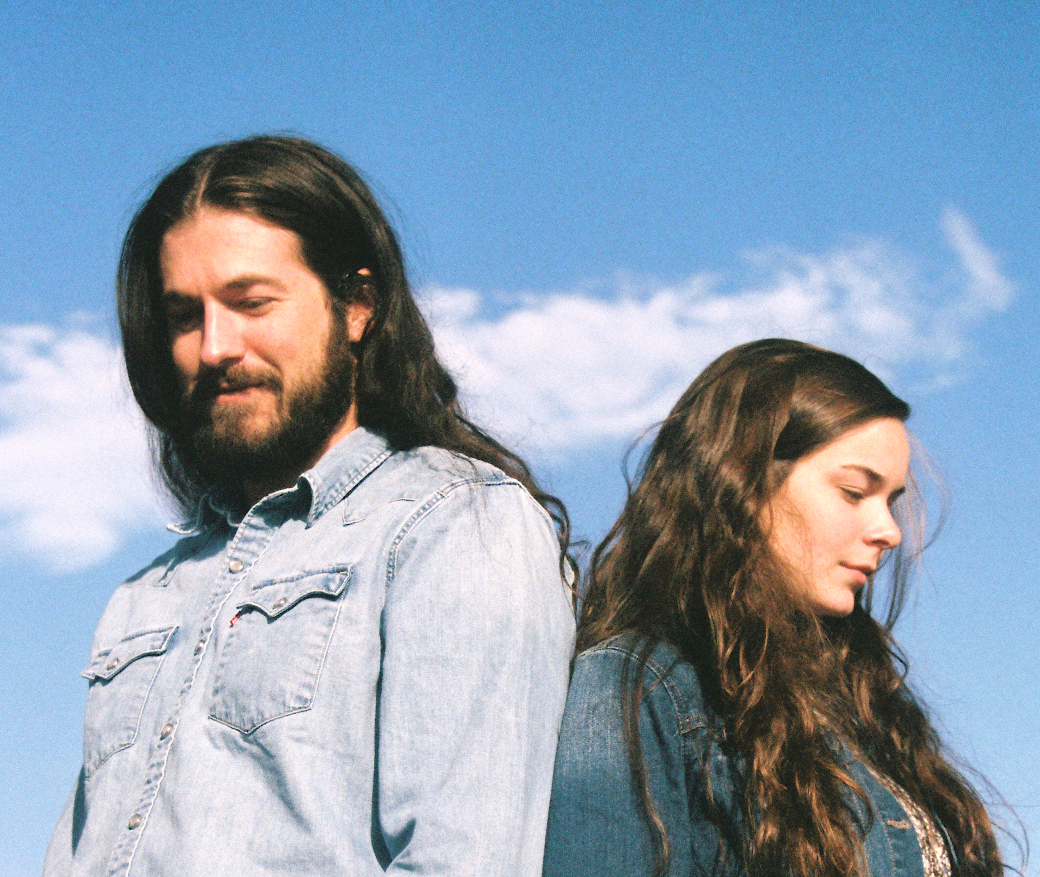 After cooking up one of the sweetest love songs of 2019 with “Golden Brown,” the brother-sister duo of Mayer & Mayer return with heartache and woe on “Listen Up Baby.” The duo comprises of Red Sea’s singer and guitarist Mick Mayer and sister Elle, who previously featured on the band’s lush R&B ballad “I’m You.” The new single is the latest from Mayer & Mayer’s upcoming debut album Tulsi — likely to be released this Spring. It is accompanied by a lyric video directed and animated by the pair’s brother, Patrick Mayer.

Under the Mayer & Mayer moniker, Mick Mayer showcases an unplugged, more emotional approach compared to his previous ventures into experimental pop and arty post-punk. As Mayer & Mayer, the brother and sister duo offer up lush, acoustic love songs delivered with the utmost sincerity. Like their previous single, “Listen Up Baby” puts the two’s creative kinship on full display.

“After recording ‘I’m You,’ I basically fell in love with her voice and asked her to sing and play cello on one of the solo songs I was recording,” Mick says. “It was incredible and we had loads of encouragement from family and friends, so did another and another until we ended up with a duet album.”

Evoking fragility and heartfelt longing, “Listen Up Baby” is a delicate affair led by acoustic guitar and the soft hum of Elle’s cello playing accenting the most emotional of moments. “My heart was locked inside / But you opened it right up,” Mick sings, “so keep asking me / I can’t thank you enough.” Mick wears his heart on his sleeve throughout the song, tenderly dealing with miscommunication with a partner head on.

“It’s new terrain for me after being so philosophically focused making experimental music in the past,” Mick says. “It feels like a completed circle in a lot of ways, but maybe more like an upward spiral because now, ironically, I have a lot of energy to do something objectively radical again.” 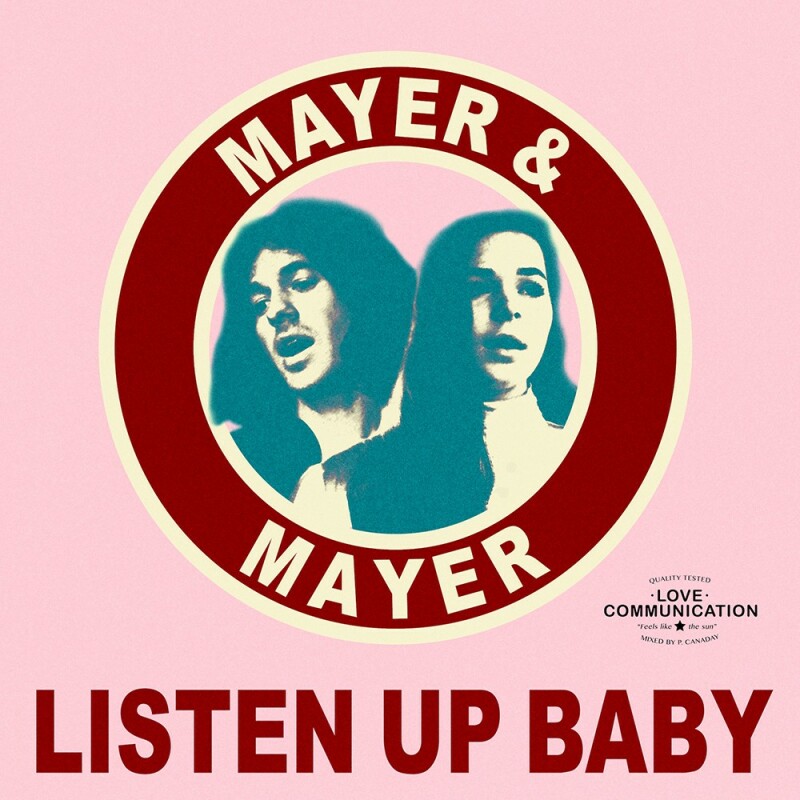 
Check out the art and lyric video for "Listen Up Baby" and stream the single now. Be on the lookout for the duo’s full-length later this year. 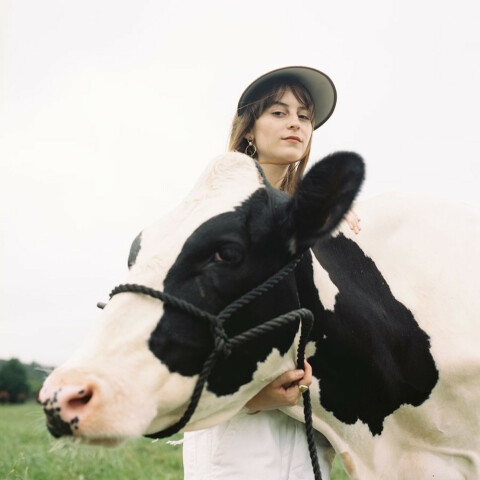 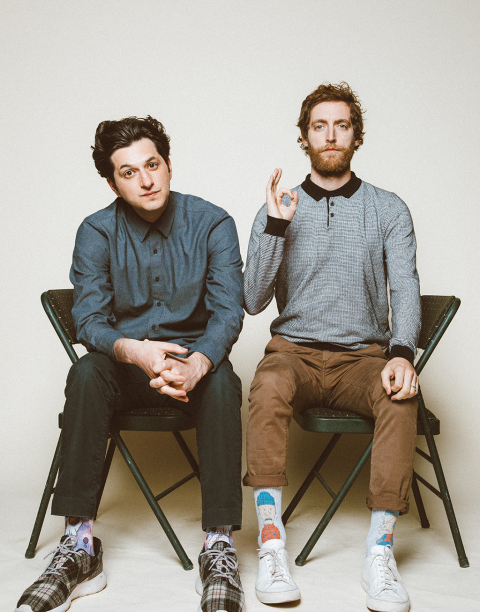 The two improvisers bring wit and hilarity to the Tabernacle  | more... 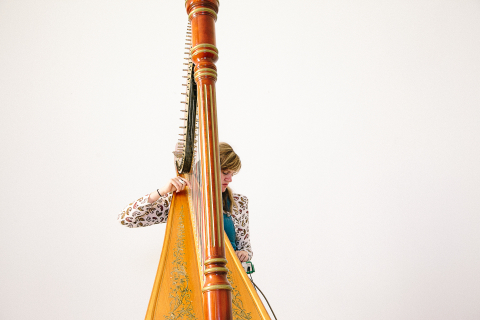 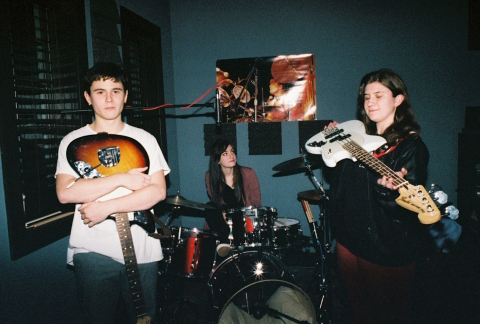 Yukons look to the future Article