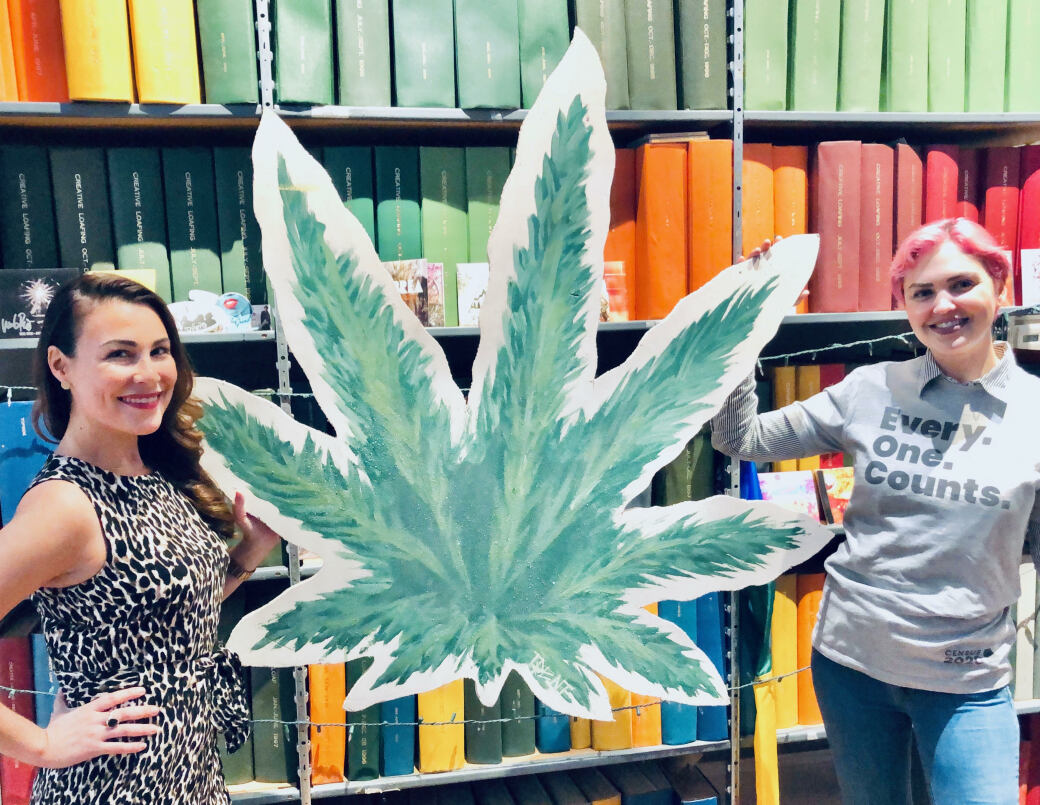 The Atlanta Police Department has announced they're finished banging down the doors of suspected drug peddlers to focus on more violent crimes. Also, could a new, legal weed breathalyzer potentially be on the market and in courtrooms soon? Friends in High Places Legal Correspondent, Ashley McMahan, joins Host Ema Carr to break down the law. Click to hear what we know.