BLUES & BEYOND: “PICTURES” THIS! 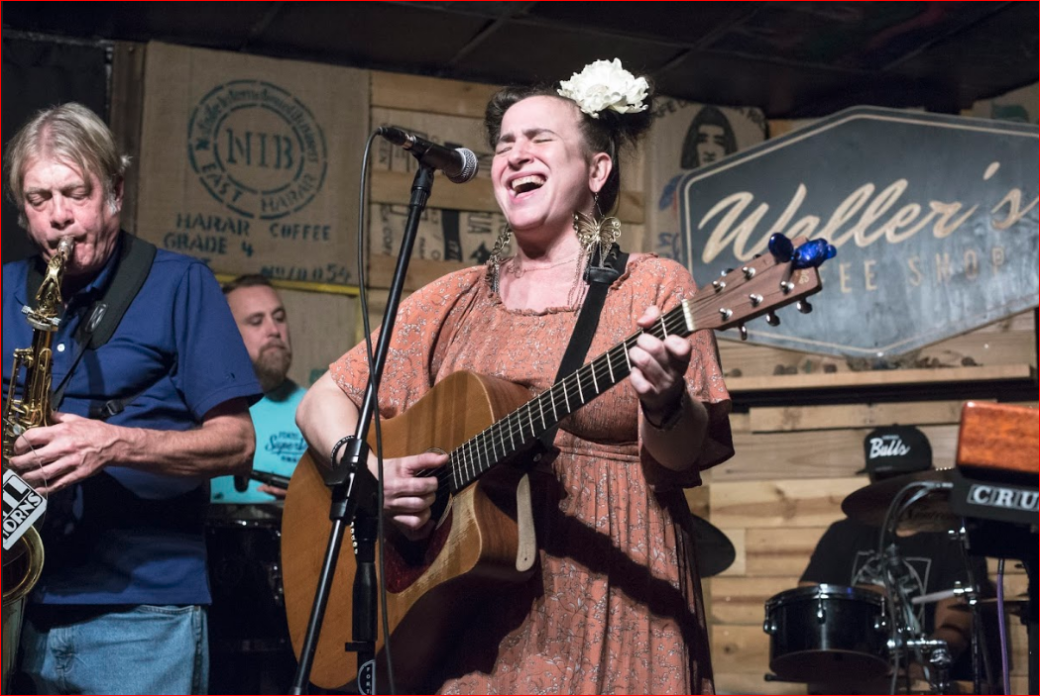 Atlanta has plenty of talented roots and blues singers. Mandi Strachota might be the best.

At least that’s the opinion of judges that voted her winner of 2019’s Atlanta Blues Challenge (for solo/duo act) sending her to represent this city in the prestigious International Blues Challenge held in Memphis in February of this year. While she didn’t win in her category, Strachota advanced to the semi-finals. She was also chosen Best Acoustic Artist (reader’s choice) in CL’s annual Best of Atlanta listings, recently opened Delbert McClinton’s Atlanta show, and is currently on a national tour to promote her third release, Pictures, which dropped in early March. It has taken years and lots of one-nighters, both with and without her band, but as of 2020, Mandi Strachota is well on her way.

What makes her path more difficult, but ultimately more rewarding, is her wide range of styles. While blues accounts for a large part of her approach, Strachota’s talents are far broader. Soul, jazz, reggae, New Orleans funk and especially gospel are also part of her repertoire. Her latest release, though it focuses more directly on blues, even features a musical saw (played by local musician Andrea Colburn of Andrea and Mud fame) on the opening track and Daryl Dunn’s flute fluttering on another selection, appropriately titled “Bird.”

Despite the three year gap between 2017’s Unleashed and Pictures, the recording process for the new disc went quickly. “After winning the Atlanta Blues Challenge, I was offered free studio time,” she explains. “So we recorded it all in four or five days.” Thankfully most of the songs had been written, some specifically for the Blues Challenge. Due to economics, schedules, and the fact that she is a full-time musician, Strachota doesn’t always play with backing musicians, though when she does, it can be with up to seven pieces. “I’m all over the board with that. Sometimes I do solo stuff, sometimes duo stuff … my tour is solo because I’m just not at the level yet that I can get bandmates to commit to traveling cross-country with me.” Still, she finds either method of performing rewarding. “I like both. The band (named the Major 7s — a witty play on their size and the major seventh chord) has so much energy, so it’s really fun to vibe off of them. But solo, I have more liberty … because I can play music the band doesn’t know.”

It helps that she’s adept on a variety of instruments too. “I play guitar and keyboard pretty regularly. Also a little bit of drums, saxophone, and violin, but I don’t play those on stage,” she says. Strachota started with classical piano when she was four but didn’t get serious on guitar, on which she was primarily self-taught, until she moved to Atlanta around 2003. It was around that time that she started playing professionally — sometimes doing private parties with Mudcat, then working with blues man Larry Griffith, and finally around 2007, getting paid for her own gigs. It has been a slow but steady growth from there.

The local connection extends to one of the finest and most moving tracks on the new album, “Have You No Shame,” written by the late Donnie McCormick, a legendary figure in Atlanta’s country and blues underground scene. The only non-original on Strachota’s albums, it’s given a feverish, inspirational gospel treatment. She first heard it when McCormick was playing weekly at the Northside Tavern where she hung out. “That was my favorite song of his. To me, Donnie was like getting to listen to Stevie Wonder in your living room. I didn’t understand why he wasn’t more adored. He was a superstar to me.”

Strachota’s churchy qualities come naturally. “My grandparents on both sides of the family were very religious, but very different. My dad’s side was Catholic and my mom’s side was Southern Baptist. I was in the gospel choir at (the University of) Notre Dame. We (she and her band) were doing a regular gospel show at Darwin’s before it closed.”

That’s just one of the eclectic approaches Strachota reveals on her releases. “I have many influences in so many different genres. This album is kind of the same (as her last). It’s mostly blues but there are obvious country, gospel, and R&B (and folk, jazz, and reggae) styles.” That makes it harder to classify Strachota’s music, other than tagging it with the somewhat vague “rootsy Americana” label. Songwriters she has been most influenced by range from Carole King and Willie Nelson to Bob Dylan. “They (the music industry) encourage you to pick one style and go with it.” She laughs, as if realizing the futility of trying to describe her music, or focus it in any single direction. “But my influences are so all over the board.”

There’s a joyful exuberance and vitality to everything on Pictures. It’s a perfect representation of Mandi Strachota’s diverse gifts. This is just the next chapter, though, from one of Atlanta’s most extraordinary musicians; one who has paid her dues and is finally getting the belated recognition she deserves. 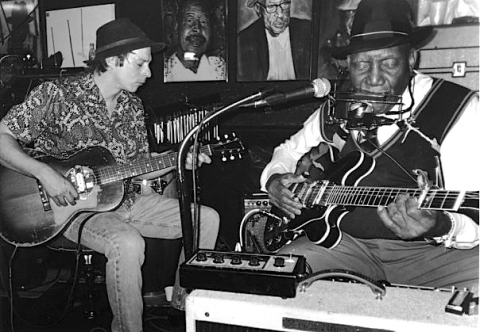 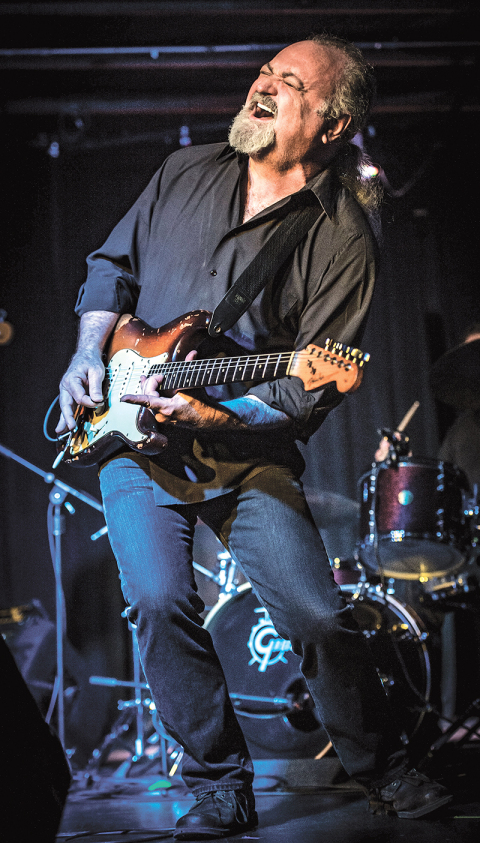 Blues journeyman Tinsley Ellis gears up for more roadwork in support of a new album | more...
Search for more by HAL HOROWITZ