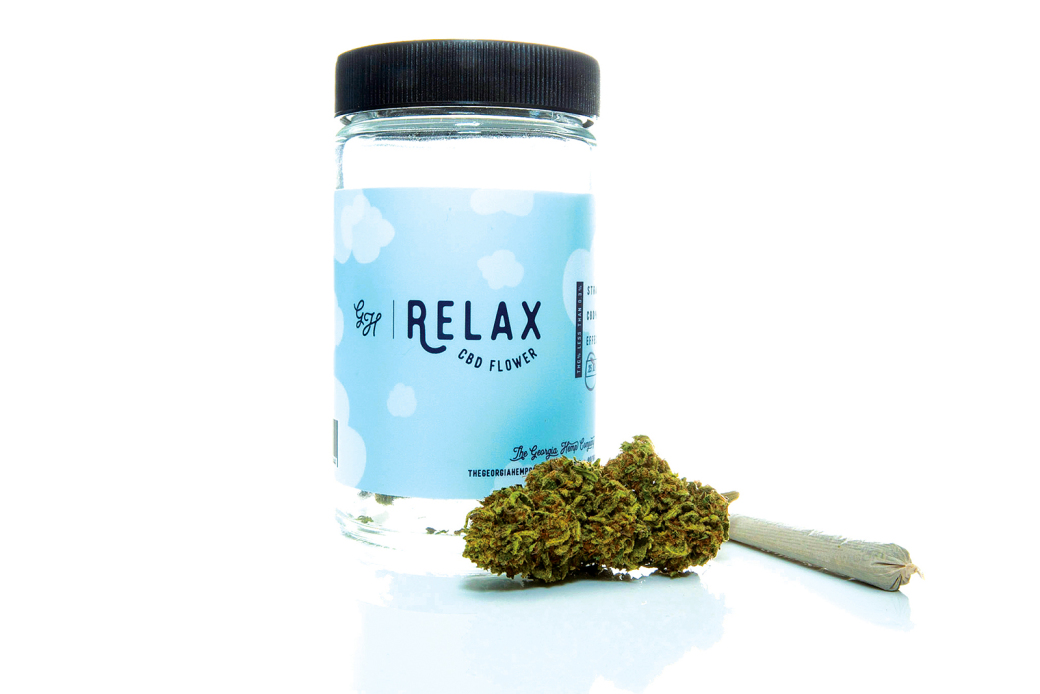 The Move is a column intended to help you beat the fight against basic, one move at a time. Look here for all the best underground, and some above ground, events in ATL. Bc you CAN have a balanced diet of disco and yoga. Warning of side effects: Overdose of culture. Bloated bank account from lack of overpriced ticket purchase. Consume at your own risk.

Festival season is here, but did it ever really go away? As they say, it’s always a great time to be in Atlanta! Peep this spring’s picks for the moves in April, y’all!

What can I say? Classic! DJ Ree de la Vega is relighting the fire on Ponce with her New MJQ Wednesdays takeover and La Hacienda, the best weekly summer party, IMO.

“I just wanted to freshen it up with newer djs playing current underground dance music mixed with classic party jams. Also bringing in new hosts was important to let people know that Wednesdays are where you can express yourself however you want and be applauded for it. Brigitte (Bidet) and nyveda are their own little pieces of artwork.” — Ree de la Vega

If you’ve lived in Atlanta for more than five years, and haven’t been to MJQ, you should probably start living. An underground hideaway with beats and a safe space to be YOU. And don’t use age as an excuse. It really is just a number after all. GO! DANCE!

Longing for a day I’ll likely never experience, when I can ride a bike topless with zero head turns. Until then, I plan on stripping down for a SAGE experience workshop! Let’s #FreetheNip and feel relaxed in this body with which we share human experiences. Am i rite!?! Artist and SAGE Experience creator Meagan Jain gets us pretty close — helping us create OG artwork with our mostly nude bodies in a comfortable setting.

EXCLUSIVE!! Jain is offering an exclusive deal to readers of The Move for her Saturday, April 6 workshop! Go to BeSAGEWorkshop.com to sign up. There are only a few spaces available — to keep the environment intimate.

Thelma & the Sleaze w/ special guests at The EARL

Thelma and the Sleaze heads east from Nashville in a church van to grace us with some rock ’n’ roll. What kind of rock ’n’ roll? As one band member puts it, “Eddie Money woke up in the South on a pile of Judas Priest cassettes.” As a retired cowgirl, I can relate. Unrelated to the iconic pop culture film Thelma and Louise, the band will perform songs from their latest album, Somebody’s Doin’ Something. We hope they won’t leave out older fan faves like “Cum” and “Motor Tits.” Great songs — and great words I’d like to see in print more.

Jenny Lewis lives on my hypothetical inspo pedestal. You may remember her from early 2000s bands Rilo Kiley and Postal Service. Her latest solo album,

On the Line, was recorded with support from some of rock’s best musicians, including Beck, Benmont Tench, Don Was, Jim Keltner, and Ringo Starr.

She did not disappoint last year at Athens’ Georgia Theatre. And I can’t wait to see whatever sequined, iridescent country-western, Nudie-styled cowgirl suit she’ll choose for a unicorn and drool-worthy entrance.

Balance in life is so very important. That’s why The Move may often move from classical ballet to hip-hop legend/ex-con DMX. Twenty years ago, in good company with 3 6 Mafia and Eazy E, DMX motivated me to stop being such a pussy and to sneak out of the house with my peers. We were 12 and needed to hit Club Whatever, Summerville, SC’s only teen gathering spot. The It’s Dark and Hell is Hot 20th-anniversary tour celebrates DMX’s OG debut album. It actually turns 21, but DMX was incarcerated during its 20th anniversary, and I’m not arguing with DMX. Go celebrate with him at the Tabernacle. It’s gonna get rowdy, Lawd willing.

Now THIS is a list of artists I fux with. Greg Mike and Dr. Dax in tow with 40+ contemporary artists invited by ABV Gallery. Swing by between 6 to 10 p.m. to scope out the 24” x 24” pieces in this spring’s group show.

What a great excuse to float around Oakland Cemetery, rain or shine. Take your camera phones because the entire site is a photo op. If a cemetery could be sexy… Plus, PLANTS! If there’s one thing most womxn can agree on, it’s more plants, please. Note: it’s 9 a.m. to 1 p.m., free, and they’re offering vintage and gently used containers, tools, yard art, and more for sale.

My first adult girl crush, Fiona Apple, won’t be there, but we have the next best thing, thanks to ATL Collective. Let’s collectively swoon for the powerhouse vocals of Atlanta artists PRISCA, Ruby Velle of Ruby Velle & the Soulphonics, Pip the Pansy, and Erika JaNaé, who will certainly dominate the stage that evening. Relive this album live at City Winery. Drinking a bowl of wine and crying to this album are more than acceptable.

I go to 420 Fest at least one day every year to support my Georgia Hemp Company family, Atlanta’s first CBD brand — if you don’t already know! They will be selling REAL CBD flower/grass/tree/pot, whichever description of smokable plant matter you prefer, and pre-rolled joints onsite in hopes of doing a massive SMOKE OUT at 4:20 p.m. Psst … A little stoner whispered they may be giving away a few FREE jays around 3:50 p.m. at their tent. Also, I hear this is a music festival. Lol.

Sorry Movers and Shakers, but free registration for this event is AT CAPACITY. Why share? To offer the continued support for Abrams and to not let her star fade. She may not be Georgia’s governor, but I think most Atlantans would agree, she’s ATL’s chosen governor.

An annual get down that happens every year during Inman Park Fest. Melrose & McQueen Salon shuts down Elizabeth Street to host FILA Fest, or Forever I Love Atlanta Fest, a free festival benefiting The Buffalo Project.

Vintage vendors like No Surrender Collective will get you fit. Glitter braids with babes will fix that wig. FREE Miller High Life, thx to Graveyard Tavern, will get you loose. Plus, kombuchas, CBDs, and yogas to keep life balanced. You will leave feeling that good kind of weird.