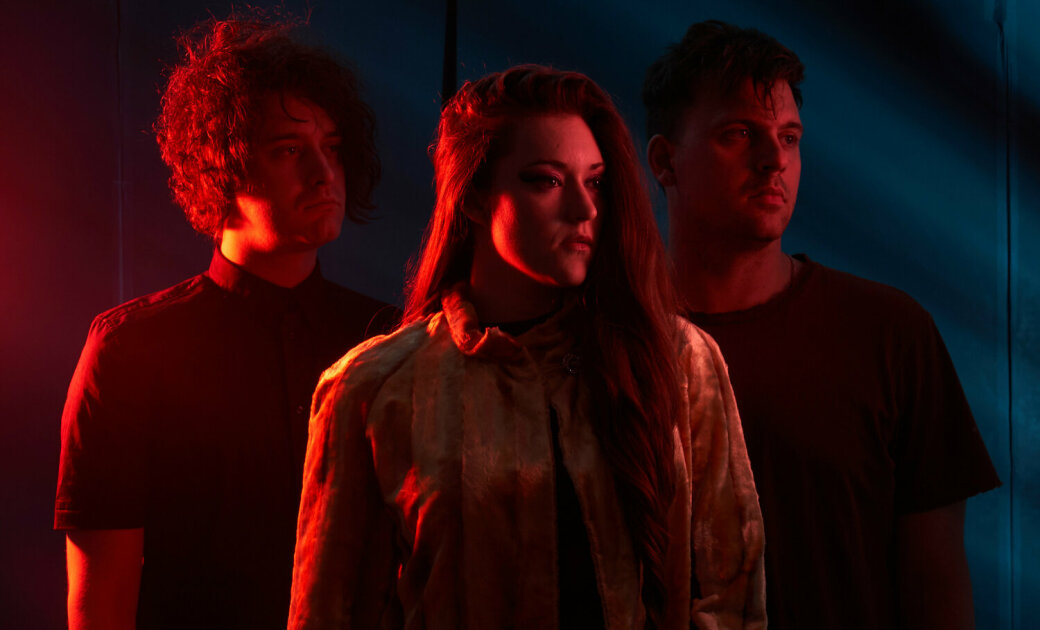 An electro-pop trio formed in Atlanta in 2017 by Bill Zimmerman and siblings  Sean and Sami Michelsen, Reptile Room has garnered acclaim in Creative Loafing’s “25 Atlanta Summer Jams” and Live Nation’s “Atlanta Culture Award,” as well as with sync placements with MTV, E!, BET, and Red Bull.

In 2019, the band released its debut album, Jade, on Om Records. Tracks from the album have been added to official tastemaker playlists on Amazon Music, Google Play, and YouTube Music and featured by DJ Kaskade on his “Kaskade Konnect” playlist on Spotify.

Celebrating 25 years in the game, Om Records is prepping the release of a new album capturing many of the bands on the label’s roster. One of the first singles to be released is Reptile Room’s “Sunlite.” Bill, Sean, and Sami hope it will resonate as a “positive message … in today’s times.” You can listen to it here. Or on Spotify or Apple Music.