‘I Can’t’ video re-released after being removed on YouTube 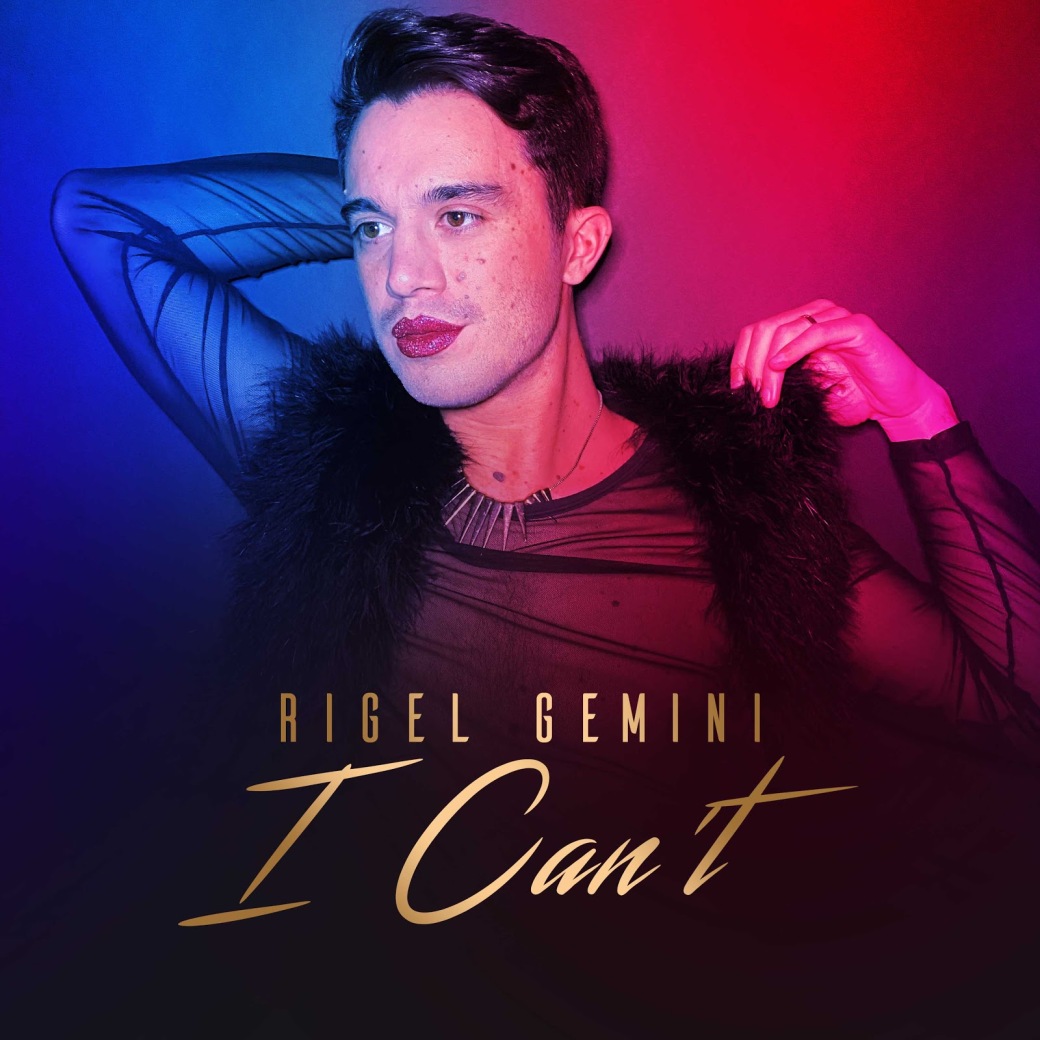 After the release on YouTube last month of transplanted Atlantan Rigel Gemini’s first music video, the femme-forward “I Can’t,” it was abruptly pulled from the site with no explanation.

Featuring Gemini, Alyssa Edwards, Gia Gunn and a varied cast of Atlanta influencers, friends and family, the video is set as a Zoom-style party. With a musical throwback to Technotronic and Blondie, the celebration of queer and trans culture and community captures the cast dancing, lip-syncing, and spreading the sassy message of “I Can’t,” all while the individuals follow COVID-19 guidelines and safely shelter-in-place in during the filming. A trash-glam pastiche of queer and trans eye candy, the video was reaching over 110,000 views on YouTube and over 100,000 Spotify plays, when it was taken off YouTube with no explanation, and the momentum it was building from Atlanta to Australia plummeted.

In a press release, Gemini admits to being devastated that something he poured so much time and effort into — not to mention the substantial amount of savings he put into it —  could be yanked off the internet because of the complaint of one troll without him receiving a warning or given a chance to appeal the decision. He says he has heard from others posting on YouTube of similar complaints and removals targeted at LGBTQ+ content creators.

“I was shocked. The video was removed a few days before my birthday so that was extra sad. I had spent weeks preparing the song and building the video with a cast of 15 amazing people, including some of my icons and queer and trans people of color from the community. The video was a celebration and it was getting such a positive response from the queer and trans community for spreading joy in a time of darkness (during) the coronavirus pandemic and COVID-19 quarantine. It was crazy to me how much power these social media companies have over the lives of artists and creators… with the click of a button. No rules were broken, nothing was done incorrectly. It was unfair and unfortunate.

“A troll who made themselves known to me did not like the video because, in my opinion, they are homophobic and transphobic. They called the video ‘sexualized and inappropriate.’ … YouTube never even allowed me to appeal or provide my side of the story. So I have decided to re-release the video myself. I can’t get caught up in the upset of the moment, I just need to try to bring this video back into the world.”

After being down for nearly a month, the video is now available on these streaming platforms: Vimeo, Dailymotion, Facebook Watch, and Patreon. And even Youtube has allowed it to be reposted, with it garnering over 5000 plays in less than two days.