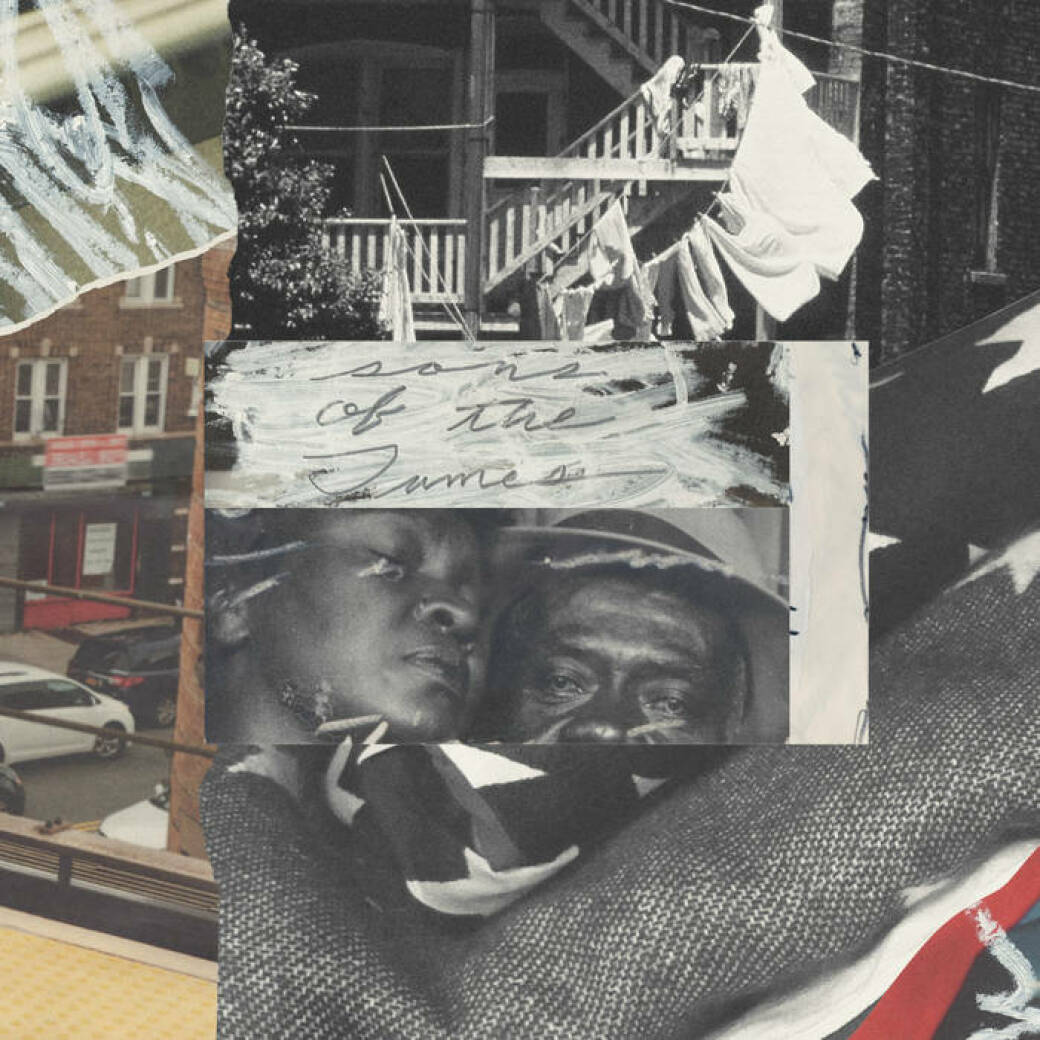 "Happy" is a timely and upbeat neo-soul groove that speaks to overcoming the negativity of the world and finding a reason to smile. "Things I Should Have Said," however, is the shining moment from Sons Of The James's introduction. The B-Side's gorgeous production surrounds you without feeling suffocating, and the vocal performances from Milton and featured artist Georgia Anne Muldrow bring an infectious warmth to the record.

High off the release of "Happy" and "Things I Should Have Said," Sons Of The James also made its television debut last month — Sunday, June 7 — appearing on Issa Rae and HBO’s hit series Insecure (Season 4, Episode 9). "Things I Should Have Said" is one of the several incredible indie releases to receive placement throughout the show’s fourth season, and it's inclusion makes for a memorable debut for Sons Of The James.