On March 13, the Alliance Theatre announced the suspension of all remaining performances in its 2019/20 season, as well as select programming and special events. In late July came news of the Alliance Theatre’s reopening plans and the production schedule for the 2020/21 season.

The Woodruff Center-based nonprofit theater company’s 52nd season will begin in November with the world premiere of A Very Terry Christmas, a one-woman holiday show featuring Broadway star Terry Burrell (Ethel; Angry, Raucous, and Shamelessly Gorgeous). The Alliance then presents “a reimagined drive-in version” of A Christmas Carol. Staged as a live radio play, the production features a cast of eight actors playing all the roles accompanied by a Foley sound-effects artist, giving audiences a peek behind the curtain into the play-making magic.

“Theater continues to be a necessary town square for essential conversations and a balm for our souls” said Susan V. Booth, Jennings Hertz Artistic Director of the Alliance Theatre, in a press release. “Even in a pandemic, and in deep and necessary civic unrest, still we are human. Still we love, we grieve, we rage, and we commune with friends and family — okay, maybe via Zoom, but still.”

In lieu of live performances in front of an audience, the Alliance is launching Alliance Theatre Anywhere, a streaming platform, which will deliver shows and exclusive content on demand. Subscribing members will receive complementary access to the platform while nonmembers can enjoy access to select free and paid content.

In March, the Alliance joined the Atlanta Ballet and The Atlanta Opera in switching over the company’s costuming department to the production of personal protective equipment (PPE) for frontline health workers. At the time, 18 full-time artists and 27 part-time and volunteer staff working from home were reportedly delivering approximately 500 gowns per week. The initiative ended in June. The balance of the masks are for sale on the Alliance Theatre website and are being distributed to groups, including the Georgia Assembly. 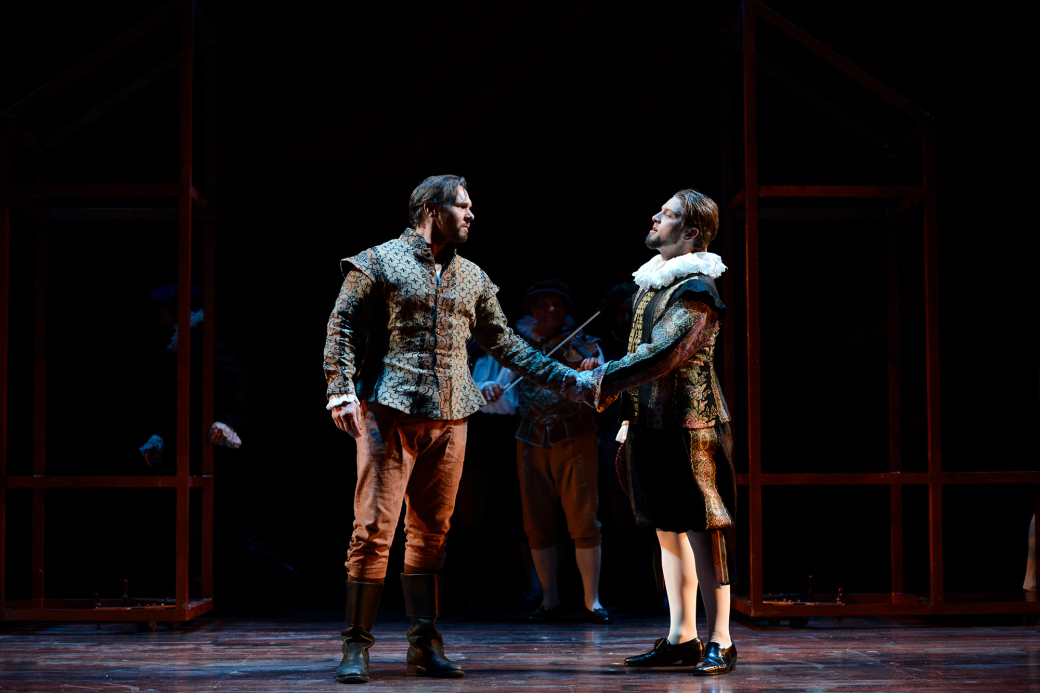