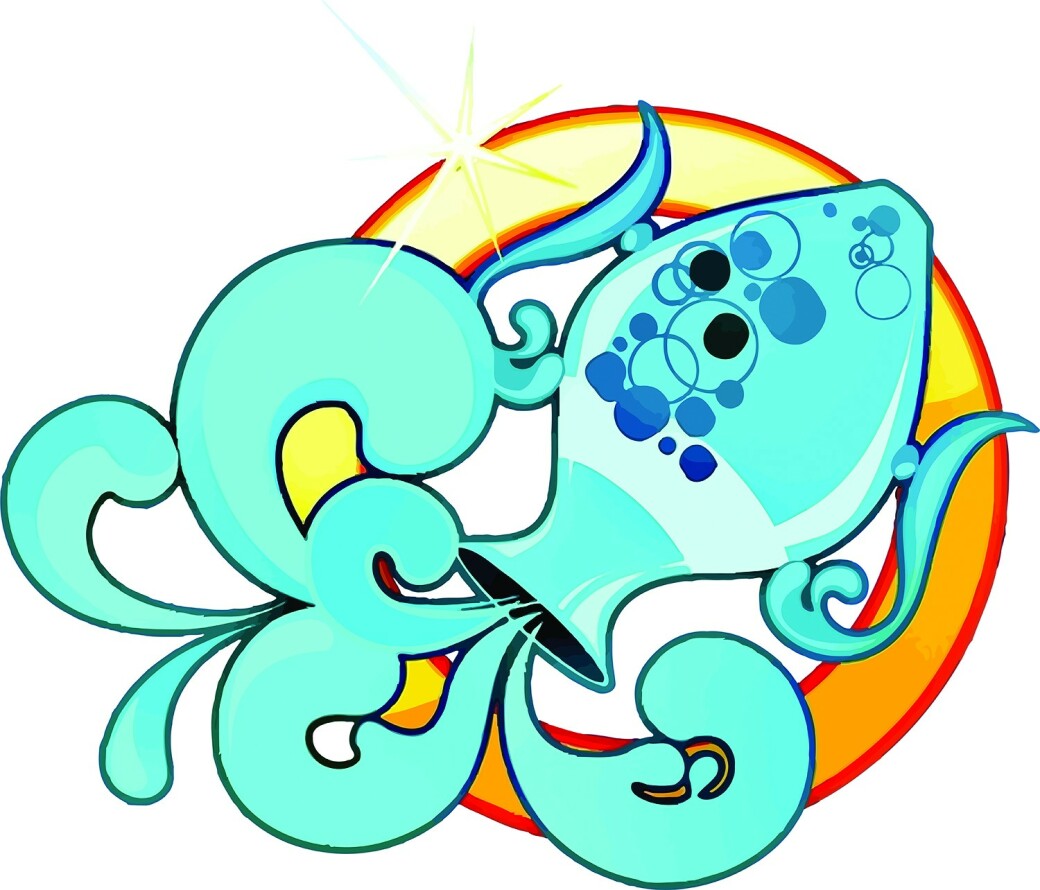 Please don’t imitate or repeat yourself in the coming weeks. Refrain from relying on formulas that have worked for you before. Resolve to either ignore or rebel against your past as you dream up fresh gambits and adventures. Treat your whole life like an improvisatory game that has just one purpose: to attract and stir up useful novelty. If you do these things, Aquarius, I can practically guarantee that you will win the game.


PISCES (Feb. 19-March 20): Poet Robert Bly believes that each of us has a special genius, and the key to understanding and fully activating that genius is in our core wound. In other words, the part of us that got hurt the worst is potentially the generative source of the best gifts we have to give. Do you know where that is in yourself: the wound that could be the source of your blessing? Now is a great time to investigate this tantalizing mystery.

ARIES (March 21-April 19): My favorite ancient Greek philosopher was the rascal Diogenes. As a joke, he carried around a lantern during the daytime, proclaiming, “I am just looking for an honest man.” When Alexander the Great, the most powerful man in the world, came to meet Diogenes while he was relaxing outside and asked him if he needed any favors done, he replied, “Yeah, stop blocking my sunlight.” As for Plato, Diogenes complained that the famous philosopher talked too damn much and misinterpreted the teachings of Socrates. I encourage you to borrow some of Diogenes’ attitude in the coming weeks. According to my analysis of the astrological omens, it’ll be healing for you to experiment with being brassy, saucy, and sassy. Emphasize what makes you most unique, independent, and self-expressive.

TAURUS (April 20-May 20): Taurus author Anthony Trollope (1815–1882) published his first novel at age 30. During the next 37 years, he completed 48 additional novels and 18 works of nonfiction. Critics liked his work well enough, but were suspicious of his prodigious productivity. When they discovered that one of Trollope’s motivations for writing was to make money, they disapproved. Then they found out that Trollope kept a watch nearby as he worked, determined to generate 250 words every 15 minutes. The critics hated that even worse. Creative artists are supposed to court inspiration, not adhere to a schedule—at least according to the critics. But I approve of and recommend Trollope-like behavior for you in the coming weeks, Taurus. Cosmic forces will be on your side if you do.

GEMINI (May 21-June 20): In accordance with the astrological indicators, I invite you to rise and soar and glide during the coming weeks. I encourage you to expand and enlarge and amplify. Don’t wait around hoping to be asked to explore and experiment and improvise—just do those things. It’s high time for you to enjoy stirring quests and research projects and missions dedicated to discovery. Be a fun-loving pioneer. Sample the joys of being a maverick and outlier.

CANCER (June 21-July 22): I love living in the material world. Its crazy-making demands and exhilarating rewards are endlessly entertaining. Despite having been born as a fantasy-prone, overly sensitive Cancerian, I’ve become fairly earthy and well-grounded. I have a good job, a nice house, a smart wife, and an interesting daughter. On the other hand, I also love living in the soul’s realm. I have remembered and recorded an average of three dreams per night for many years. Although I don’t take drugs, I cultivate alternate states of consciousness through meditation, prayer, and ritual. I’ve long been a student of depth psychology, which has trained me to be as focused on my soul as my ego. In accordance with current astrological omens, my fellow Cancerian, I urge you to hang out more than usual in the soul’s realm during the coming weeks.

LEO (July 23-Aug. 22): Can I talk you into being more tender and open-hearted toward the people who care for you? I don’t mean to imply that you are currently too hard and closed. But all of us can benefit from enhancing our receptivity, and the coming weeks will be prime time for you Leos to do just that. I think you’ll find it easier than usual to deepen your listening skills and intensify your sensitivity. You’ll have an acute intuitive grasp of the fact that you can earn yourself huge blessings by expressing love and compassion in very practical ways.

VIRGO (Aug. 23-Sept. 22): All of us are in service to someone or something—to certain people or ideas or situations. We provide them with help or energy or mirroring or love. We are dutiful in attending to their needs and wants. For some of us, our service feels like a burden. It’s grating or humbling or inconvenient, or all of the above. For others of us, being of service is fulfilling, even joyful. We find a rich sense of purpose in our devotion to a higher cause or deeper calling beyond our selfish concerns. Among the 12 signs of the zodiac, you Virgos are more likely than most to carry out the latter kind of service. I bring these thoughts to your attention because the coming weeks will be an excellent time to re-evaluate, reconfigure, and reinvigorate your own service.

LIBRA (Sept. 23-Oct. 22): Author David Markson imagined what it would be like to write a novel that lacked conflicts or confrontations—in other words, a novel unlike any ever created. Libran author Ursula Le Guin also fantasized about stories with plots that weren’t driven by strife and struggle. Since many of us are addicted to entertainment that depends on discord to be interesting, we might find it hard to believe Markson’s and Le Guin’s dream would ever happen. But I’m pleased to inform you, Libra, that your life in the coming weeks may be exactly like that: a fascinating adventure with few hassles and wrangles.

SAGITTARIUS (Nov. 22-Dec. 21): You Sagittarians have a talent for burning bridges that really do need to be burned. Your intuition often guides you to assess when the time is ripe to withdraw from connections that no longer benefit you. On the other hand, you sometimes burn bridges prematurely. You decide that they are in such disrepair that they’re of no use to you, even though it might serve your ultimate interests to fix them. I offer these thoughts as a preface for my advice: 1. Refurbish rather than burn a certain bridge you’re a bit disenchanted with. 2. Build at least one new bridge that will be valuable in the future.

CAPRICORN (Dec. 22-Jan. 19): The shape of the planets’ orbits around the sun is elliptical, not circular. Capricorn astronomer Johannes Kepler (1571–1630) was the first person to figure this out. He didn’t like it. He really wanted the orbits to be circular. That would have been more satisfying to his aesthetic and spiritual sensibilities. Explaining the arduous labor he did to arrive at his conclusion, he wrote, “Take pity on me, for I have repeated these calculations seventy times.” In the big picture of our understanding of the universe, of course, his discovery was felicitous. It’s not a problem that the orbits are elliptical, merely the truth. In the coming weeks, Capricorn, I foresee you engaging in a process that’s metaphorically comparable to Kepler’s. Hard work will yield useful, if unexpected results.