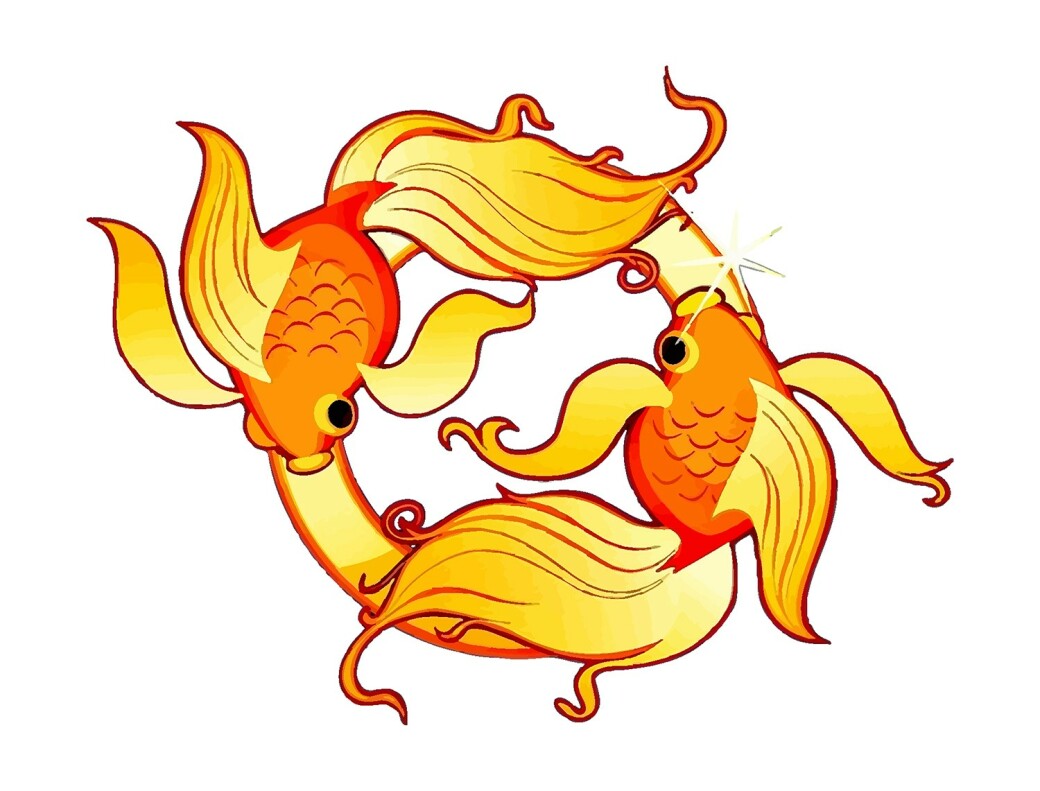 If you’re like most of us, you harbor desires for experiences that might be gratifying in some ways but draining in others. If you’re like most of us, you may on occasion get attached to situations that are mildly interesting, but divert you from situations that could be amazingly interesting and enriching. The good news, Pisces, is that you are now in a phase when you have maximum power to wean yourself from these wasteful tendencies. The coming weeks will be a favorable time to identify your two or three most important and exciting longings—and take a sacred oath to devote yourself to them above all other wishes and hopes.


ARIES (March 21-April 19): You may sometimes reach a point where you worry that conditions are not exactly right to pursue your dreams or fulfill your holy quest. Does that describe your current situation? If so, I invite you to draw inspiration from Spanish writer Miguel de Cervantes (1547–1616), who’s regarded as one of history’s foremost novelists. Here’s how one observer described Cervantes during the time he was working on his masterpiece, the novel titled Don Quixote: “shabby, obscure, disreputable, pursued by debts, with only a noisy tenement room to work in.” Cervantes dealt with imperfect conditions just fine.

TAURUS (April 20-May 20): “True success is figuring out your life and career so you never have to be around jerks,” says Taurus filmmaker, actor, and author John Waters. I trust that you have been intensely cultivating that kind of success in the last few weeks, Taurus—and that you will climax this wondrous accomplishment with a flourish during the next few weeks. You’re on the verge of achieving a new level of mastery in the art of immersing yourself in environments that bring out the best in you.

GEMINI (May 21-June 20): I would love for you to become more powerful, Gemini—not necessarily in the sense of influencing the lives of others, but rather in the sense of managing your own affairs with relaxed confidence and crisp competence. What comes to mind when I urge you to expand your self-command and embolden your ambition? Is  there an adventure you could initiate that would bring out more of the swashbuckler in you?

CANCER (June 21-July 22): For my Cancerian readers in the Southern Hemisphere, this oracle will be in righteous alignment with the natural flow of the seasons. That’s because February is the hottest, laziest, most spacious time of year in that part of the world—a logical moment to take a lavish break from the daily rhythm and escape on a vacation or pilgrimage designed to provide relaxation and renewal. Which is exactly what I’m advising for all of the earth’s Cancerians, including those in the Northern Hemisphere. So for those of you above the equator, I urge you to consider thinking like those below the equator. If you can’t get away, make a blanket fort in your home and pretend. Or read a book that takes you on an imaginary journey. Or hang out at an exotic sanctuary in your hometown.

LEO (July 23-Aug. 22): Leo author Walter Scott (1771–1832) was a pioneer in the genre of the historical novel. His stories were set in various eras of the Scottish past. In those pre-telephone and pre-Internet days, research was a demanding task. Scott traveled widely to gather tales from keepers of the oral tradition. In accordance with current astrological omens, Leo, I recommend that you draw inspiration from Scott’s old-fashioned approach. Seek out direct contact with the past. Put yourself in the physical presence of storytellers and elders. Get first-hand knowledge about historical events that will inspire your thoughts about the future of your life story.

VIRGO (Aug. 23-Sept. 22): Over a period of 40 years, the artist Rembrandt (1606–1663) gazed into a mirror as he created more than ninety self-portraits—about ten percent of his total work. Why? Art scholars don’t have a definitive answer. Some think he did self-portraits because they sold well. Others say that because he worked so slowly, he himself was the only person he could get to model for long periods. Still others believe this was his way of cultivating self-knowledge, equivalent to an author writing an autobiography. In the coming weeks, I highly recommend that you engage in your personal equivalent of extended mirror-gazing. It’s a favorable time to understand yourself better.

LIBRA (Sept. 23-Oct. 22): From author Don DeLillo’s many literary works, I’ve gathered five quotes to serve as your guideposts in the coming weeks. These observations are all in synchronistic alignment with your current needs. 1. Sometimes a thing that’s hard is hard because you’re doing it wrong. 2. You have to break through the structure of your own stonework habit just to make yourself listen. 3. Something is always happening, even on the quietest days and deep into the night, if you stand a while and look. 4. The world is full of abandoned meanings. In the commonplace, I find unexpected themes and intensities. 5. What we are reluctant to touch often seems the very fabric of our salvation.

SCORPIO (Oct. 23-Nov. 21): “I remember a time when a cabbage could sell itself just by being a cabbage,” wrote Scorpio author Jean Giraudoux (1882–1944). “Nowadays it’s no good being a cabbage—unless you have an agent and pay him a commission.” He was making the point that for us humans, it’s not enough to simply become good at a skill and express that skill; we need to hire a publicist or marketing wizard or distributor to make sure the world knows about our offerings. Generally, I agree with Giradoux’s assessment. But I think that right now it applies to you only minimally. The coming weeks will be one of those rare times when your interestingness will shine so brightly, it will naturally attract its deserved attention. Your motto, from industrialist Henry J. Kaiser: “When your work speaks for itself, don’t interrupt.”

SAGITTARIUS (Nov. 22-Dec. 21): When he was 29 years old, Sagittarian composer Ludwig Beethoven published his String Quartet, Op. 18, No. 4. Most scholars believe that the piece was an assemblage of older material he had created as a young man. A similar approach might work well for you in the coming weeks, Sagittarius. I invite you to consider the possibility of repurposing tricks and ideas that weren’t quite ripe when you first used them. Recycling yourself makes good sense.

CAPRICORN (Dec. 22-Jan. 19): Are there parts of your life that seem to undermine other parts of your life? Do you wish there was greater harmony between your heart and your head, between your giving and your taking, between your past and your future? Wouldn’t it be wonderful if you could infuse your cautiousness with the wildness of your secret self? I bring these questions to your attention, Capricorn, because I suspect you’re primed to address them with a surge of innovative energy. Here’s my prediction: Healing will come as you juxtapose apparent opposites and unite elements that have previously been unconnected.

AQUARIUS (Jan. 20-Feb. 18): When he was 19, the young poet Robert Graves joined the British army to fight in World War I. Two years later, the Times of London newspaper reported that he had been killed at the Battle of the Somme in France. But it wasn’t true. Graves was very much alive, and continued to be for another 69 years. During that time, he wrote 55 books of poetry, 18 novels, and 55 other books. I’m going to be bold and predict that this story can serve as an apt metaphor for your destiny in the coming weeks and months. Some dream or situation or influence that you believed to be gone will in fact have a very long second life filled with interesting developments. 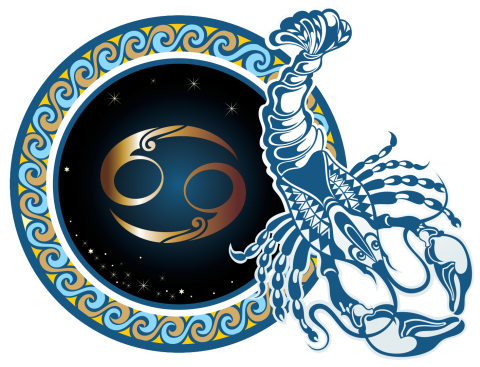 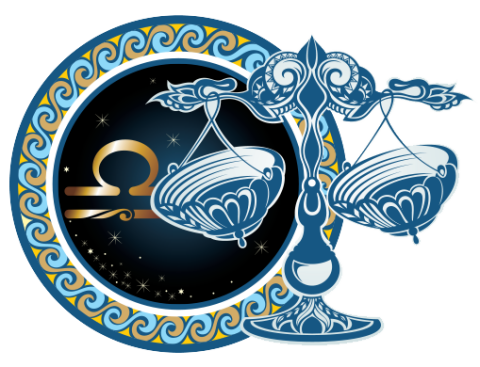 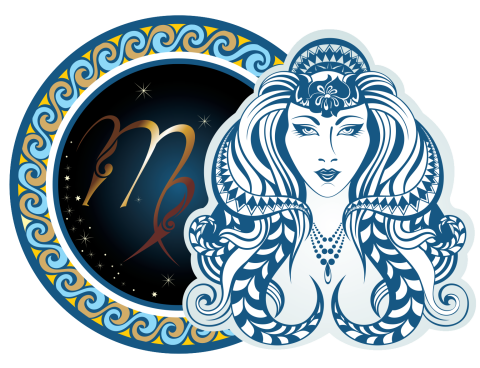 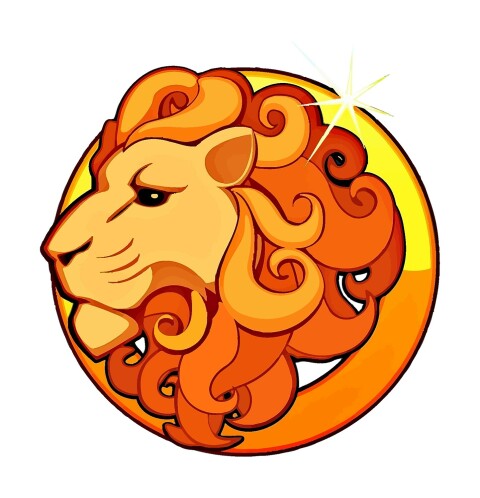 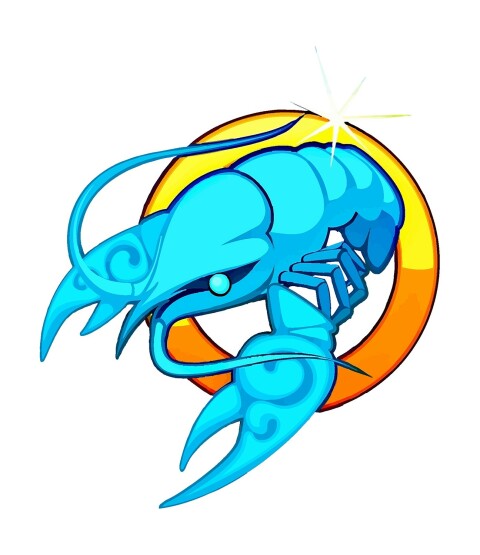